What's Up for the Debut Author Challenge Authors? - Part 37 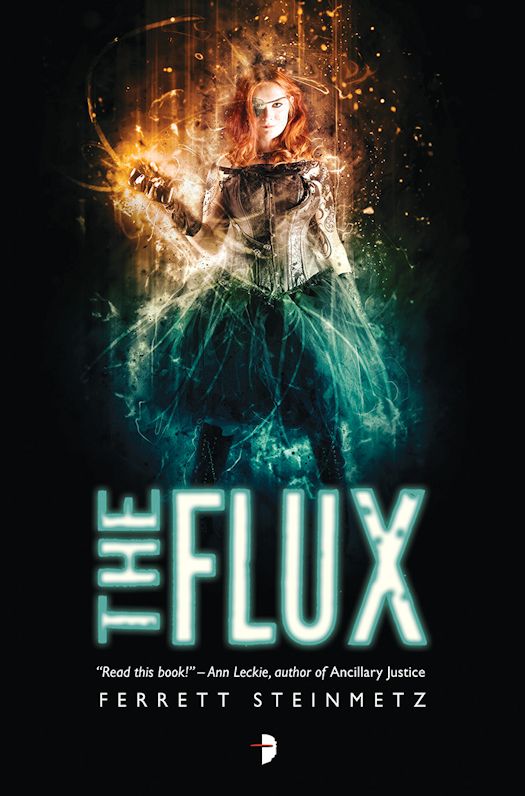 Love something enough, and your obsession will punch holes through the laws of physics. That devotion creates unique magics: videogamemancers. Origamimancers. Culinomancers.

But when ‘mancers battle, cities tremble…

ALIYAH TSABO-DAWSON: The world’s most dangerous eight-year-old girl. Burned by a terrorist’s magic, gifted strange powers beyond measure. She’s furious that she has to hide her abilities from her friends, her teachers, even her mother – and her temper tantrums can kill.

PAUL TSABO: Bureaucromancer. Magical drug-dealer. Desperate father. He’s gone toe-to-toe with the government’s conscription squads of brain-burned Unimancers, and he’ll lie to anyone to keep Aliyah out of their hands – whether Aliyah likes it or not.

THE KING OF NEW YORK: The mysterious power player hell-bent on capturing the two of them. A man packing a private army of illegal ‘mancers.

Paul’s family is the key to keep the King’s crumbling empire afloat. But offering them paradise is the catalyst that inflames Aliyah’s deadly rebellious streak…

America’s long sent its best SMASH agents overseas to deal with the European crisis. As of today, they decided dismantling your operation was more important than containing the Bastogne Broach. Now you’re dealing with the real professionals.

Paul Tsabo: Bureaucromancer. Political activist. Loving father. His efforts to decriminalize magic have made him the government’s #1 enemy – and his fugitive existence has robbed his daughter of a normal life.

Aliyah Tsabo-Dawson: Videogamemancer. Gifted unearthly powers by a terrorist’s magic. Raised by a family of magicians, she’s the world’s loneliest teenager – because her powers might kill anyone she befriends.

When Paul accidentally opens up the first unsealed dimensional broach on American soil, the Unimancers lead his family in a cat-and-mouse pursuit all the way to the demon-haunted ruins of Europe – where Aliyah is slowly corrupted by the siren call of the Unimancers… 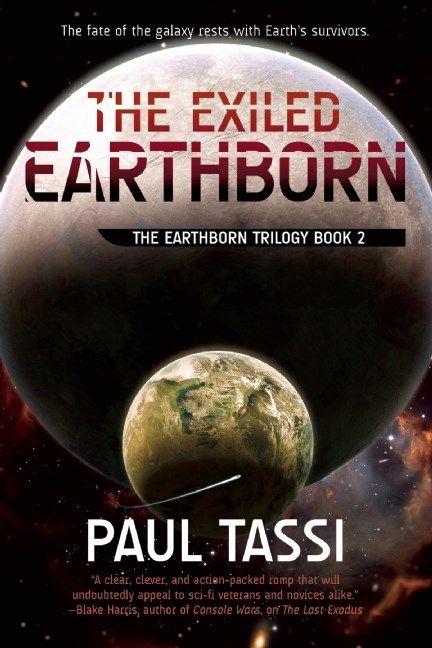 In this thrilling second book of the Earthborn trilogy, Lucas and Asha have survived the decimation of Earth at the hands of the invading Xalans and seek safe haven with their enemy’s true foes, the Sorans. They find a lush planet inhabited by a civilization far more advanced than their own, waging a seemingly endless war against a constantly evolving enemy.

The Sorans call the pair of them the “Earthborn” and they’re welcomed as heroes, almost as gods. To an audience of billions, they swear an oath to avenge their fallen planet by aiding the Sorans in their war against Xala. But soon Lucas and Asha find Sora just as dangerous as apocalyptic Earth when they’re targeted by the Fourth Order, a rebel collective who decries them as false prophets and harbingers of further bloodshed.

Their friend and turncoat Xalan scientist Alpha believes he’s located someone who can help them turn the tide of the war for good, stranded on a conquered colony planet. But landing on the new world, Lucas and Asha find themselves hunted by a violent, mysterious beast, known only as the Desecrator, let loose by the Xalans.

Escaping Earth was only the beginning. As Lucas and Asha quickly learn, the universe has worlds and creatures far more dangerous than anything their home planet could have offered, and their continued survival hinges on gaining new allies they never could have imagined. 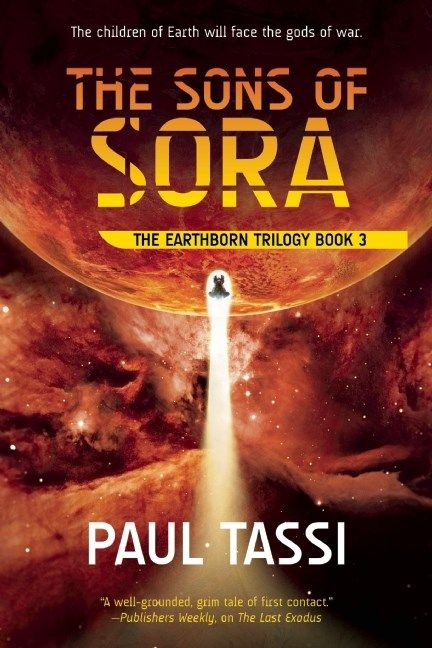 Set sixteen years after the events of The Exiled Earthborn, this explosive conclusion of the Earthborn trilogy tells the story of two brothers, the sons of Lucas and Asha, tasked with surviving the Xalan war to ensure the continued existence of the human race.

Noah, an orphan from Earth’s last days who, as a child, was smuggled to safety across the stars, is now nearly a man and a leader to the young enclave of Earthborn who reside on Sora. When the tranquility of their settlement is shattered by a shocking assassination attempt, Noah turns to his combative younger brother Erik, Lucas and Asha’s only child by blood, for aid. Their journey takes them to the remnants of a dead planet, an outlaw-infested space station, and back to Sora, whose inhabitants are bracing for a final showdown with the bloodthirsty Xalans.

They find themselves facing a new evil: the omnipotent Archon, who is somehow controlling the whole of the Xalan horde, and his bloodthirsty lieutenant, the Black Corsair, who has an unmatched taste for brutality. The Archon, so-called God of the Shadows, has unearthed knowledge that could wipe both Sorans and humans alike from the face of existence. The descendants of the Earthborn must uncover the true nature of the Archon and the Xalans before he burns everything they know and love to ashes. 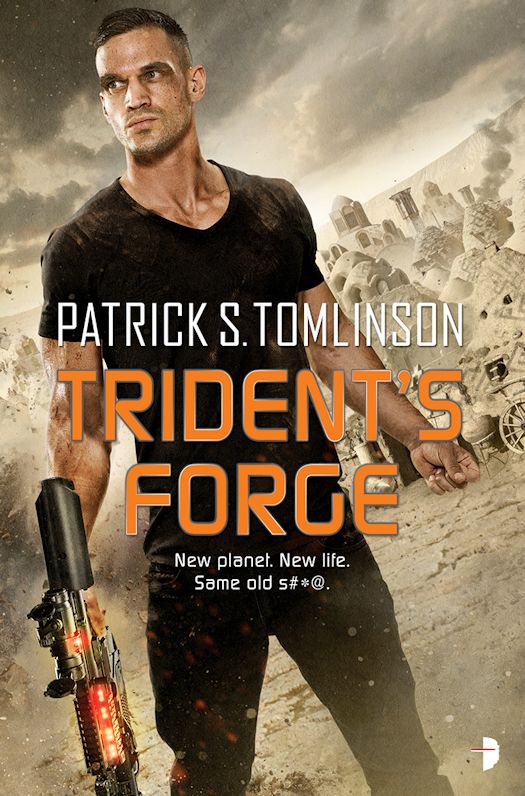 They’ve made it this far. If only that increased humanity’s chances on this new planet… 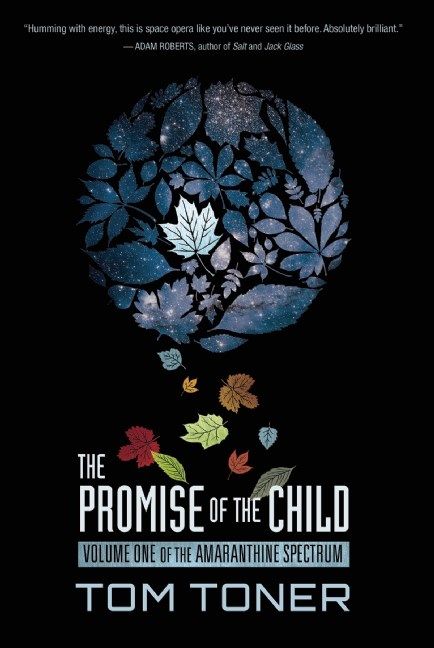 In the radically advanced post-human worlds of the Amaranthine Firmament, there is a contender to the Immortal throne: Aaron the Long-Life, the Pretender, a man who is not quite a man.

In the barbarous hominid kingdoms of the Prism Investiture, where life is short, cheap, and dangerous, an invention is born that will become the Firmament’s most closely kept secret.

Lycaste, a lovesick recluse outcast for an unspeakable crime, must journey through the Provinces, braving the grotesques of an ancient, decadent world to find his salvation.

Sotiris, grieving the loss of his sister and awaiting the madness of old age, must relive his twelve thousand years of life to stop the man determined to become Emperor.

Ghaldezuel, knight of the stars, must plunder the rarest treasure in the Firmament—the object the Pretender will stop at nothing to obtain.

From medieval Prague to a lonely Mediterranean cove, and eventually far into the strange vastness of distant worlds, The Promise of the Child is a debut novel of gripping action and astounding ambition unfolding over hundreds of thousands of years, marking the arrival of a brilliant new talent in science fiction.

When the Heavens Fall
The Chronicles of the Exile, Book One
Tor Fantasy, February 2, 2016
Mass Market Paperback, 736 pages
Hardcover and eBook, May 19, 2015 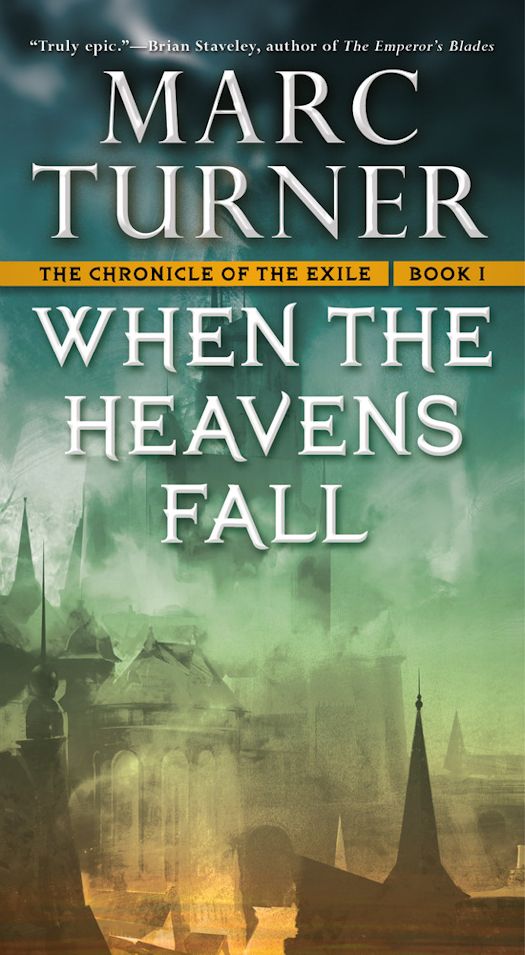 Marc Turner's When the Heavens Fall is an emerging new voice in epic fantasy, now in mass market

If you pick a fight with Shroud, Lord of the Dead, you had better ensure your victory, else death will mark only the beginning of your suffering.

A book giving its wielder power over the dead has been stolen from a fellowship of mages that has kept the powerful relic dormant for centuries. The thief, a crafty, power-hungry necromancer, intends to use the Book of Lost Souls to resurrect an ancient race and challenge Shroud for dominion of the underworld. Shroud counters by sending his most formidable servants to seize the artifact at all cost.

However, the god is not the only one interested in the Book, and a host of other forces converge, drawn by the powerful magic that has been unleashed. Among them is a reluctant Guardian who is commissioned by the Emperor to find the stolen Book, a troubled prince who battles enemies both personal and political, and a young girl of great power, whose past uniquely prepares her for an encounter with Shroud. The greatest threat to each of their quests lies not in the horror of an undead army but in the risk of betrayal from those closest to them. Each of their decisions comes at a personal cost and will not only affect them, but also determine the fate of their entire empire. 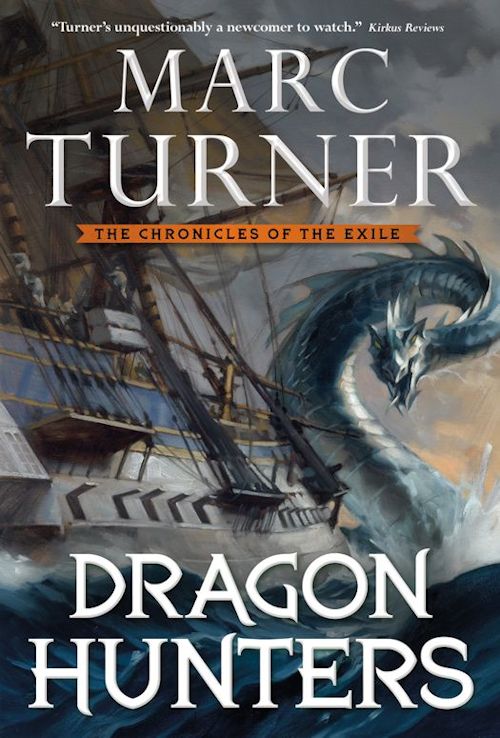 Red Tide (The Chronicles of the Exile, Book Three) is slated for publication in September 2016. (Amazon : Barnes and Noble : Book Depository : Books-A-Million : IndieBound)