Welcome to winter, UK style. My body has forgotten that I grew up in the snow belt of rural Ontario. I am sure that Jack Frost changed my toes out for a 10 popsicles. Luckily for me I have found a few books to distract me from the plummeting temperatures. I decided this week to continue with 2 series I have been reading recently. Let me tell you what I have been reading.

I relented and bought book 3 Beyond the Grave of the Ministry of Curiosities series by C.J. Archer. I wasn't convinced after book 2 Her Majesty's Necromancer that I would necessarily continue with the series, at least not right away. I found myself at a bit of a book reading loose end and decided to go for it. In this instalment Lincoln and Charlie are asked to investigate the disappearance of Lady Harcourt's stepson and in the process uncover closet stuffed full of skeletons. According to the book description you are led to believe that Charlie releases a rampaging undead on Victorian London but this side plot doesn't live up to expectations. Charlie does indeed release an undead on London but this didn't last more than a chapter, maybe two.  The mainstay of the plot revolved around Lady Harcourt's past and that of her stepsons. Tensions also increase between Lincoln and Charlie as their relation becomes every so slightly more intimate. Overall, this was a disappointing read. It could have been quite gritty and scary but instead it was a bit of a 'damp squib'.

I had completely forgotten about Annie Bellet's Twenty-Sided Sorceress series until I came across Thicker Than Blood. On the whole I have enjoyed this series and the last book ended with a major cliff-hanger. When we left Jade she had turned back time to save her friends but her best friend is left either dead or in the hands of her arch enemy Samir. This uber baddy has plagued Jade's life and we are not sure whether she will come through this unscathed. In book 6, Jade is separated from her friends on an almost impossible mission to free her father from a high security prison while her friends to try to re-group and avoid Samir.

If you are looking for a quick book to read then this is the one. This book was so short it could easily be classified as a novella. I liked it but it really felt like Bellet was filling in time with this story. Jade almost didn't seem like the same character when she was separated from her friends. The plot did advance, ever so slowly but I really hope that this plotline is resolved soon and Samir gets his comeuppance.


That is all I have to tell you about this week. I have read a couple of other books that won't be released for a while yet so you will have a surprise in a couple of weeks! Until then wishing you a great week ahead and happy reading. 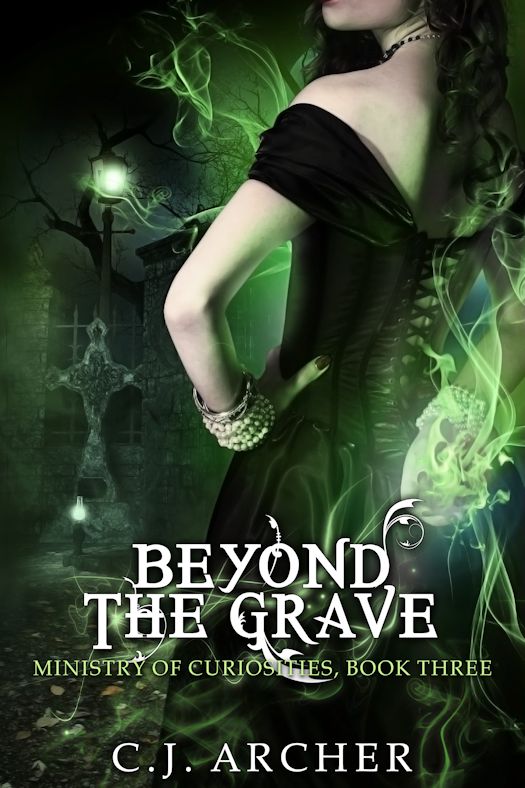 At the request of Lady Harcourt, Charlie and Lincoln begin searching for her missing stepson. Still recovering from her ordeal at the hands of a diabolical villain, Charlie is supposed to be resting. But resting is dull, so she throws herself into the task at hand, much to Lincoln’s frustration.

The search leads them down a dark path littered with family secrets and titillating scandal. Using her necromancy to expose those secrets, Charlie unwittingly raises a spirit with the power to override her control. With a dead body on the loose in London, Charlie and Lincoln must work together to send it back before havoc is unleashed, and the committee members find out.

Because if they do, they will have more ammunition in their fight to send Charlie away from her home and everyone she loves. 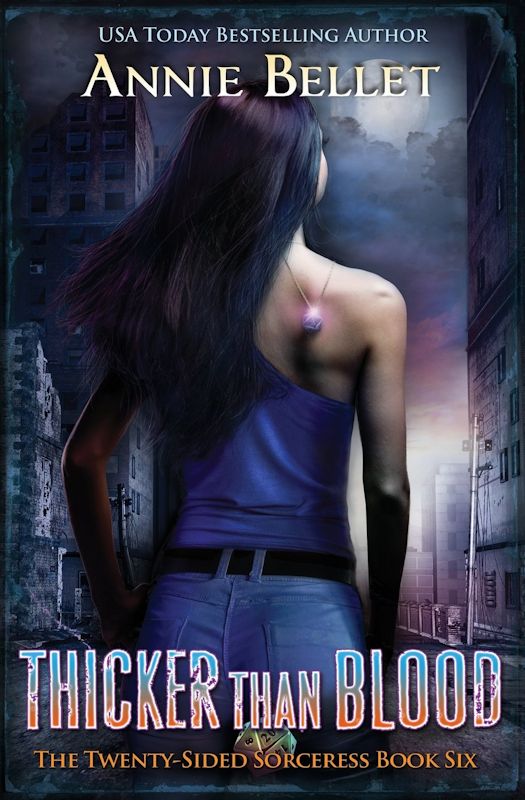 If you are going through hell… keep going…

Wounded, defeated, and flung across the wilderness, Jade Crow and her peeps faced their worst enemy and not all have escaped… or survived.

Separated from her friends, their fates unknown, and without her magic, Jade must discover her own heritage and unlock her true powers… or else her next fight with Samir will be her last.

For Jade, life has come down to two choices…

Level up. Or die.