Brrrrr.....it is freezing in the UK and we even had snow this week.  The snow here is not like you experience in the US or Canada.  It only takes 15 minutes of light snow to bring this country to a standstill. I was super jealous when one of my sisters told me she was on her third snow day (she is a teacher). Just think of the books I could read in three days snuggled under my duvet? This has also been a very sad week in the entertainment industry. I can't believe that two of my favourites - David Bowie and Alan Rickman - both died. I have been a fan of both Bowie and Rickman for many, many years. What a loss to both music and acting. Despite the snow and sad news I had a pretty good week so let me tell you what I read.

I have been very lucky recently with getting my requests from NetGalley approved. I have enjoyed Kelley Armstrong's Otherworld series and was delighted when I received Driven, a novella from the series.

In this long novella a young rogue wolf comes for help from Elena and the Pack. Members of his family have been found strung up and skinned while in wolf form. Elena needs a monster to find a monster and she doesn't have to look too far. She has her very own monster in the Pack - Malcolm Danvers. Readers will remember Malcolm as Jeremy's father, the pack's cruel and sadistic enforcer. He has asked to re-join the Pack and Elena was left with one of the hardest decisions as Alpha. Assigning Malcolm to find the killer of rogue werewolves is not an easy one but the best option for finding the murderer.

It has been awhile since I joined Elena and the rest of the pack. Nearly all of my favourite characters get a mention although the story focuses on Elena, Clay and of course, Malcolm. It starts with the 'big decision'  - Malcolm's re-admittance into the Pack. In the following chapters we get a front row seat to Malcolm's introduction to his Elena and Clay's children and re-introduction to Karl, whose father he killed. I almost liked these scenes more than the 'who dunnit' of finding the killer, especially the scenes with the kids. I would have enjoyed a bit more than just a mention of Paige (one of my faves) but overall a good story. As I had an eArc I missed out on the illustrations. I am sure they are superb.

Book 2 was Her Majesty's Necromancer by C.J. Archer. If you read my last WIR you will remember that I enjoyed the first in the Ministry of Curiosities, thought it has a couple of shortcomings. In this instalment Charlie continues her search for her birth mother and in the process uncovers a secret that threatens someone she holds very dear - the handsome but mysterious Lincoln.

Yet again, Charlie's curiosity gets her in trouble. She really needs to stop walking around on her own. She continues to slyly pursue her protector Lincoln even though she is now his maid. We learn more about the other inhabitants of the house and a bit more about their back story. Lincoln however, continues to be the big mystery. This series is OK. I am neither mesmerised by the plot or that bored by it either. It definitely has entertainment value. The covers continue to be utterly and completely gorgeous.

A little perusal of my Amazon recs undercovered Charming by Dannika Dark which is a mini-instalment/novella in the Seven series. At the end of book 6 the sophisticated Alpha Prince is introduced to the glamorous Nadia. He thinks he has discovered his dream girl but it isn't until her more rough and ready sister Katarina comes on the scene that he realises that love does come in unexpected packages.

I thought this book was only marginally OK. I found Prince kind of creepy and a snob. It was rather cliché that he falls for the pizza loving, jean wearing sister rather than the designer one.  In its defense this wasn't a full length story so there might have been better characterisation had it been longer. It does however, fulfil its PNR requirements so if you are looking for some quick and easy romance then this won't take a lot of your time.


That is all I have to tell you about this week. I am hoping to have some full reviews for you over the next few weeks so keep your eyes peeled. Until then I hope you have a great week ahead. 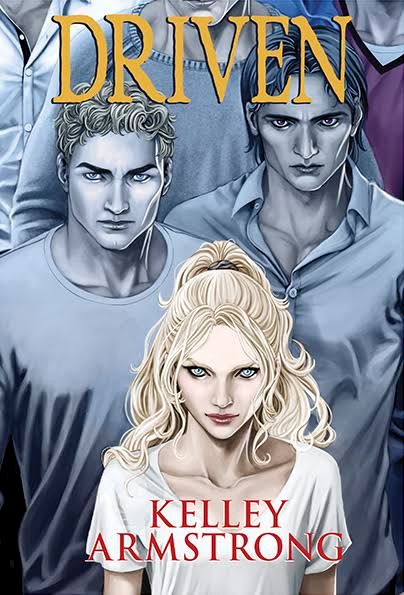 Subterranean Press is pleased to present a long Otherworld novella by Kelley Armstrong, featuring a number of full-color illustrations by Xaviere Daumarie.

Cains are known for being big, brutish and not-too-bright. The mutt clan embodies all the supernatural world’s worst stereotypes about werewolves. But not even the Cains deserve to be hunted down and skinned like animals.

When young Davis Cain comes to the Pack for help, Alpha Elena Michaels can’t refuse him. It isn’t about morality or justice. It’s about not letting anyone think they can do this to werewolves and get away with it.

But Elena is also dealing with the Pack’s homegrown monster—Malcolm Danvers, onetime enforcer, full-time psycho. Malcolm is now under Elena’s control, as part of the most difficult decision she’s had to make as leader. But if she has to let Malcolm in, she’s going to make full use of him…and the best person to catch monsters is one who knows exactly how they think. 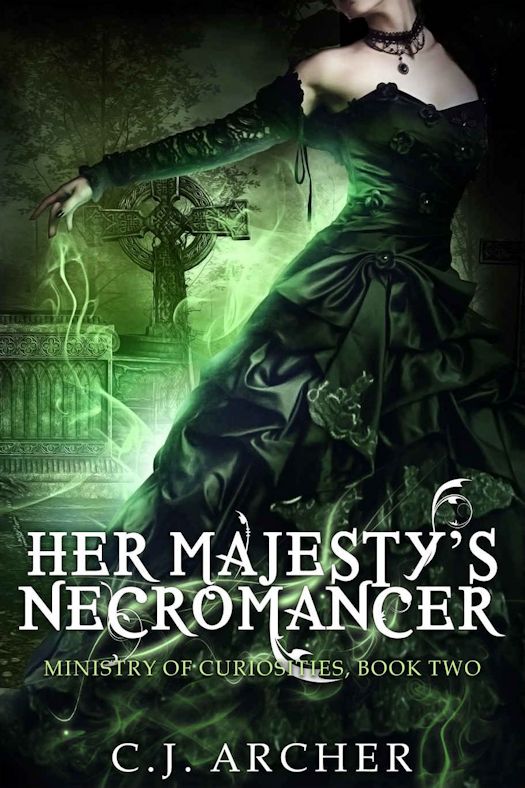 When bodies go missing from the cemetery, Lincoln and the Ministry of Curiosities investigate. But not Charlie. As a housemaid at Lichfield Towers, she doesn't get involved in Ministry business.

Instead, she conducts investigations of her own. She searches for details about her real mother, and makes inquiries into Lincoln's background. What she learns has the power to destroy the fragile trust they've built, or bring them closer together.

As secrets are revealed, and investigations don't go as planned, Charlie finds her necromancy sucking her into a whirlpool filled with betrayal, lies and danger. 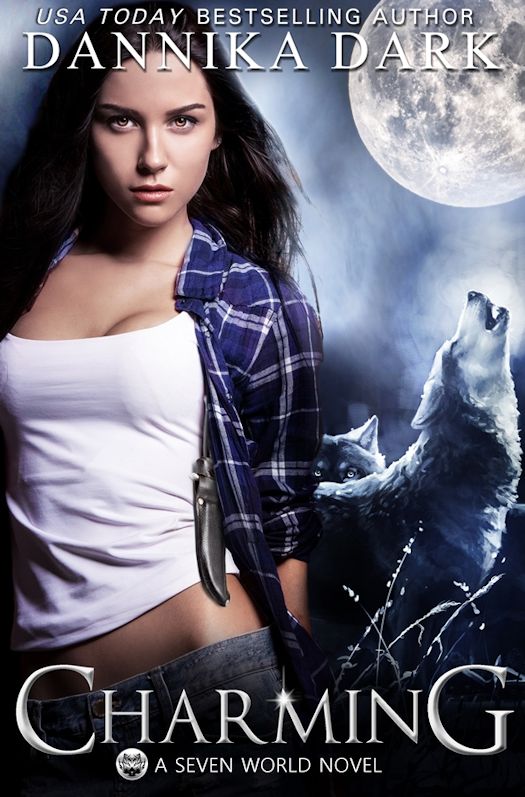 After seven hundred years, Prince has acquired everything a Packmaster could desire. But when he meets the enchanting Nadia Kozlov, he realizes there’s one thing he doesn’t have: answers. Prince owes his life to a man he hasn’t seen in centuries, and Nadia holds the key to his whereabouts, because that man is her father.

Destinies collide when Nadia’s sister shows up unexpectedly. Katarina is a skilled bounty hunter, hot on the trail of a nefarious outlaw who turns out to be Prince’s old nemesis. Prince teams up with Nadia’s sister to track down the Mage, but the real game of cat and mouse is already underway as sparks fly between Prince and the cunning bounty hunter.

The only trouble? Nadia wants him too.