What's Up for the Debut Author Challenge Authors? - Part 27 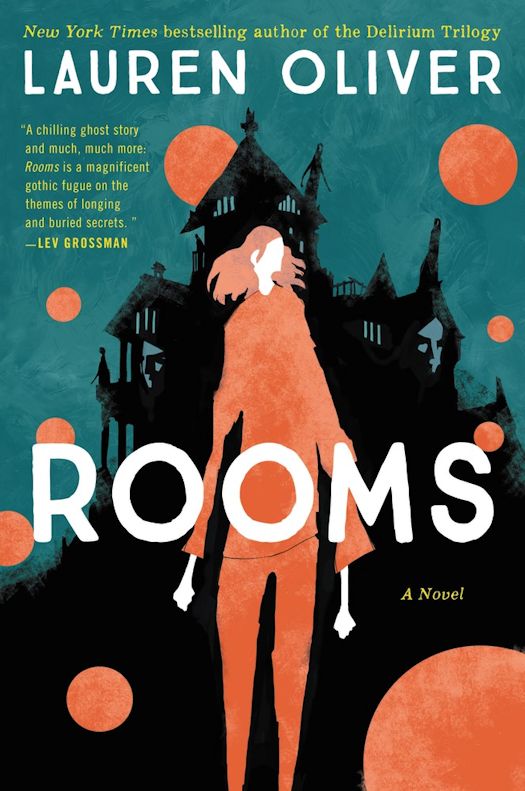 The New York Times bestselling author of Before I Fall and the Delirium trilogy makes her brilliant adult debut with this mesmerizing story in the tradition of The Lovely Bones, Her Fearful Symmetry, and The Ocean at the End of the Lane—a tale of family, ghosts, secrets, and mystery, in which the lives of the living and the dead intersect in shocking, surprising, and moving ways.

Wealthy Richard Walker has just died, leaving behind his country house full of rooms packed with the detritus of a lifetime. His estranged family—bitter ex-wife Caroline, troubled teenage son Trenton, and unforgiving daughter Minna—have arrived for their inheritance.

But the Walkers are not alone. Prim Alice and the cynical Sandra, long dead former residents bound to the house, linger within its claustrophobic walls. Jostling for space, memory, and supremacy, they observe the family, trading barbs and reminiscences about their past lives. Though their voices cannot be heard, Alice and Sandra speak through the house itself—in the hiss of the radiator, a creak in the stairs, the dimming of a light bulb.

The living and dead are each haunted by painful truths that will soon surface with explosive force. When a new ghost appears, and Trenton begins to communicate with her, the spirit and human worlds collide—with cataclysmic results.

Elegantly constructed and brilliantly paced, Rooms is an enticing and imaginative ghost story and a searing family drama that is as haunting as it is resonant. 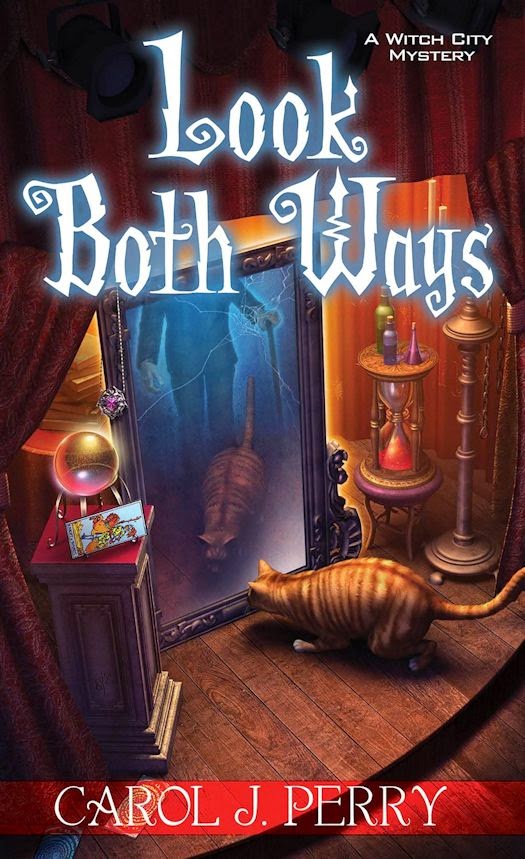 In Salem, Massachusetts, there are secrets everywhere—even in the furniture…

When Lee Barrett spots the same style oak bureau she once had as a child on the WICH-TV show Shopping Salem, she rushes to the antiques shop and buys the piece. Just like the beloved bureau she lost in a fire, this one has secret compartments. It also comes with an intriguing history--it was purchased in an estate sale from a home where a famous local murder took place.

The day after the bureau is delivered, Lee returns to the antiques shop and finds the owner dead. The police suspect the shop owner’s unscrupulous business partner, but Lee wonders if the murder is connected to her new furniture. At least part of the answer may be revealed through a mirror in the bureau, tarnished and blackened, allowing Lee to tap into her psychic visions. Using this bureau of investigation, Lee may be able to furnish her policeman beau with the evidence needed to catch the killer—before the next one to be shut up is her… 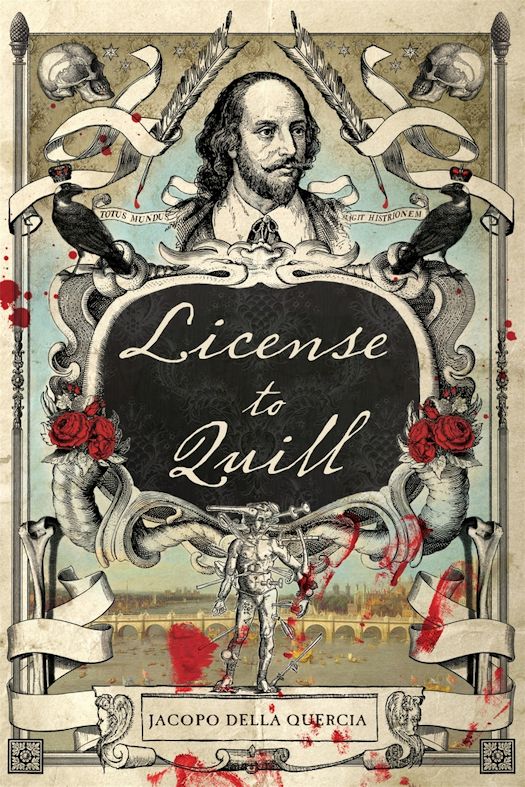 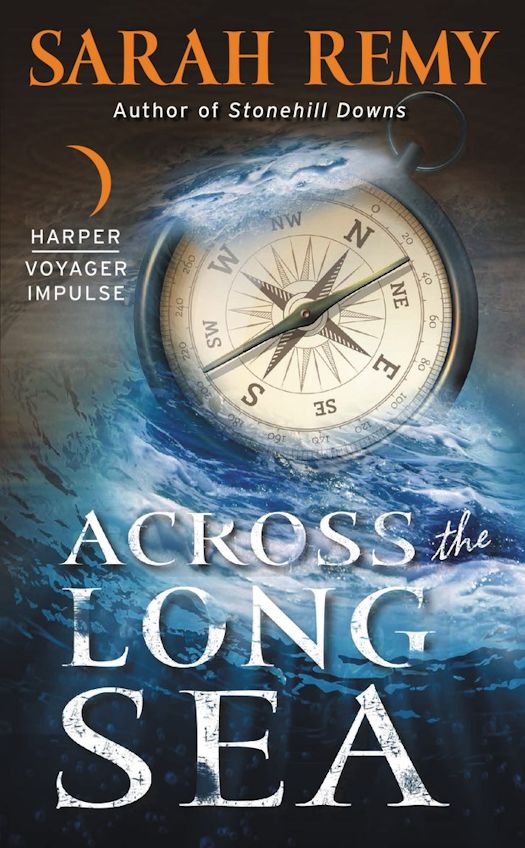 The gripping follow-up to Stonehill Downs

As the most valuable asset in the kingdom of Wilhaiim, Malachi Doyle has many responsibilities—protector, assassin, detective, and King Renault's right-hand man. And until he met Avani in the cursed village of Stonehill Downs, he believed he was the last of his kind: a magus who can communicate with the dead.

But Wilhaiim is left vulnerable when Mal and his page, Liam, are kidnapped and ferried across the Long Sea to a warring kingdom in search of its own magus. To make matters worse, a springtime plague is rapidly spreading, and beneath the earth the sidhe are preparing for war. With Mal missing and presumed dead, Avani reluctantly takes his place as Wilhaiim's magus. But her powers are unreliable and untested, her many allies are treacherous, and she is certain Mal is alive. Will she be able to keep Wilhaiim—and herself—safe? 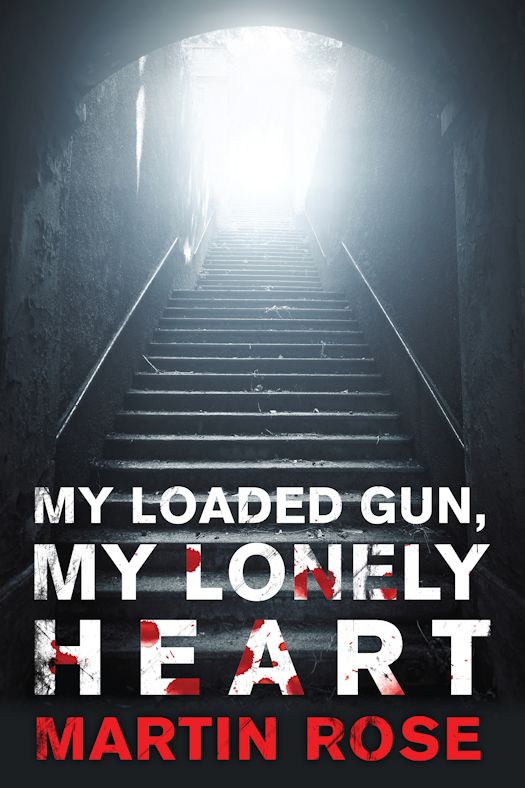 Vitus Adamson has a second chance at life now that he’s no longer a zombie. But after killing his brother Jamie, Vitus lands in prison on murder charges. Jamie’s death exposes secret government projects so deep in the black they cannot be seen—without Vitus, that is.

Sprung from jail, the government hires Vitus to clean up Jamie’s messes, but tracking down his brother’s homemade monsters gone rogue is easier said than done. The first of them is a convicted killer assumed to be safely behind bars. However, it appears he is still committing murder through his victim’s dreams. High on Atroxipine—the drug that once kept him functioning among the living—and lapsing into addiction, Vitus’s grip on reality takes a nasty turn when his own dreams begin slipping sideways.

Vitus’s problems multiply as he deals with his failed friendship with wheelchair-bound officer Geoff Lafferty, his wrecked romance with the town mortician Niko, government agents working for his father, sinister figures lurking in the shadows, and, least of all, the complications of learning how to be human again.

Secret agents, conspiracy theories, broken hearts and lonely souls, the siren song of prescription drugs . . . in My Loaded Gun, My Lonely Heart, readers are invited to discover life after undeath, where there are no happy endings.