Love novels about or set on Mars? You can pick up Guy Haley's Champion of Mars for only 99p or 99¢ at Amazon! 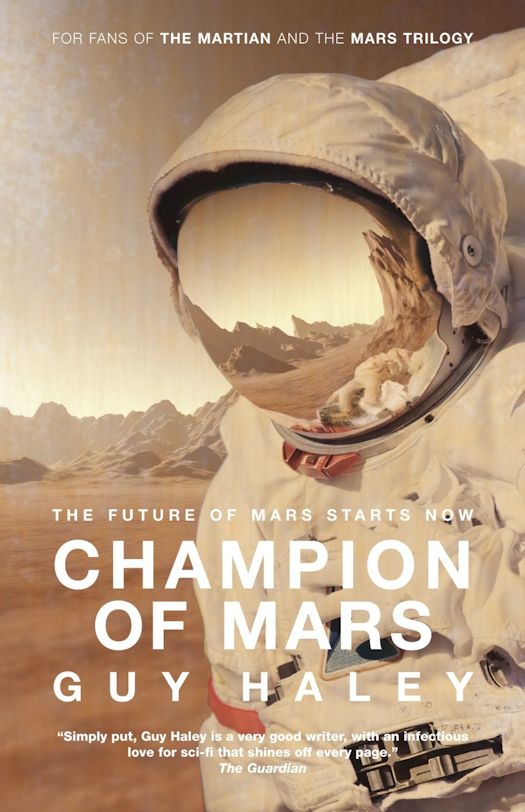 For Fans of The Martian and the Mars Trilogy.

In the near future Dr. Holland, a scientist running from a painful past, joins the Mars colonisation effort, cataloguing the remnants of Mars’ biosphere before it is swept away by the terraforming programme.

For in the far future, Mars is dying a second time. The Final War of men and spirits is beginning. In a last bid for peace, the disgraced Champion Val Mora and his ‘spirit’ lover are set free from the Arena to find the long-missing Librarian of Mars, the only hope to save mankind.

Holland’s and the Champion’s lives intertwine, across the millennia, in a breathtaking story of vast ambition. 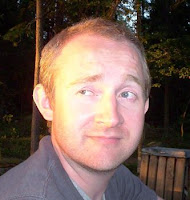 Guy Haley is an experienced science-fiction journalist, writer and magazine editor, He has been editor of White Dwarf and Death Ray, among other magazines, and deputy editor of SFX. He is the author the Richards and Klein series from Angry Robot, and writes for Games Workshop's Black Library. A northerner by birth and a southerner by accident, Guy lives near Bath with his wife, son, cat and a huge malamute called Magnus. He misses the beer, but the weather is nicer.