What's Up for the Debut Author Challenge Authors? - Part 35 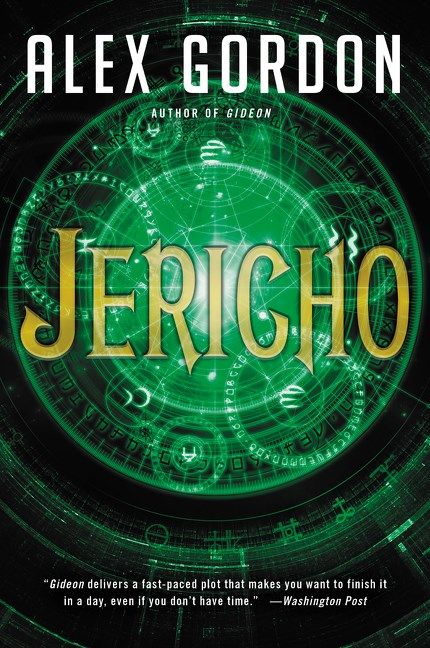 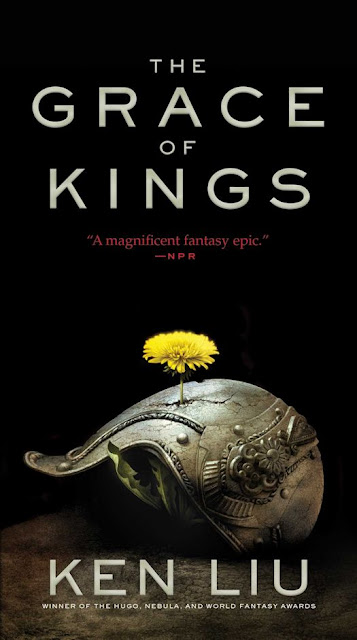 Fans of intrigue, intimate plots, and fast-paced action will find a new series to embrace in the Dandelion Dynasty. 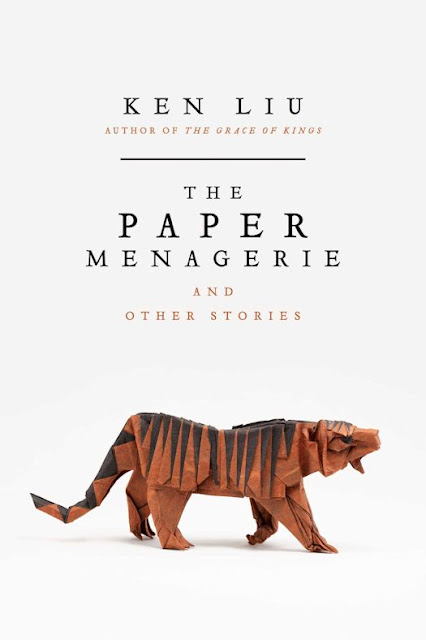 A publishing event: Bestselling author Ken Liu selects his award-winning science fiction and fantasy tales for a groundbreaking collection—including a brand-new piece exclusive to this volume.

With his debut novel, The Grace of Kings, taking the literary world by storm, Ken Liu now shares his finest short fiction in The Paper Menagerie. This mesmerizing collection features all of Ken’s award-winning and award-finalist stories, including: “The Man Who Ended History: A Documentary” (Finalist for the Hugo, Nebula, and Theodore Sturgeon Awards), “Mono No Aware” (Hugo Award winner), “The Waves” (Nebula Award finalist), “The Bookmaking Habits of Select Species” (Nebula and Sturgeon award finalists), “All the Flavors” (Nebula award finalist), “The Litigation Master and the Monkey King” (Nebula Award finalist), and the most awarded story in the genre’s history, “The Paper Menagerie” (The only story to win the Hugo, Nebula, and World Fantasy awards).

A must-have for every science fiction and fantasy fan, this beautiful book is an anthology to savor. 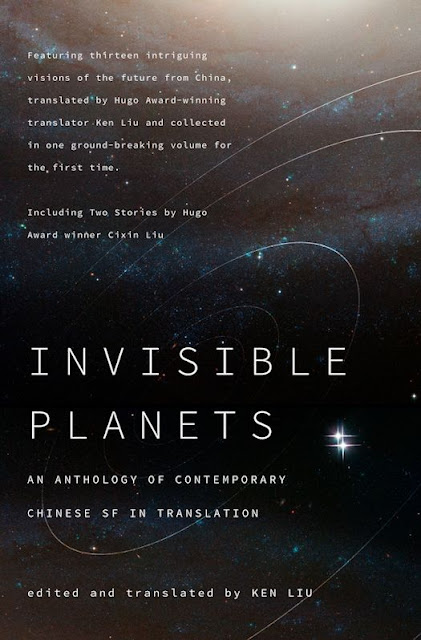 Note:  The Wall of Storms (The Dandelion Dynasty 2) will be published in Fall 2016. 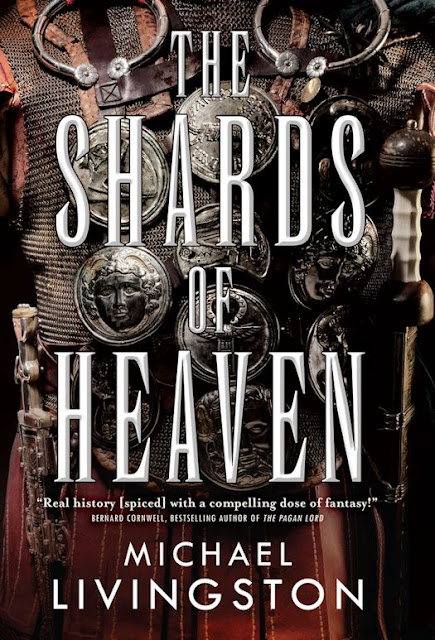 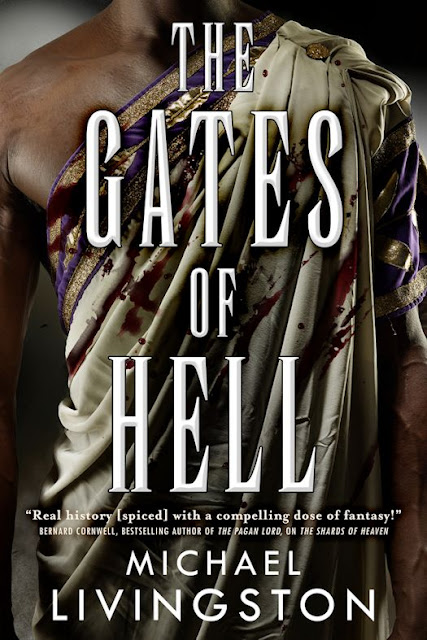 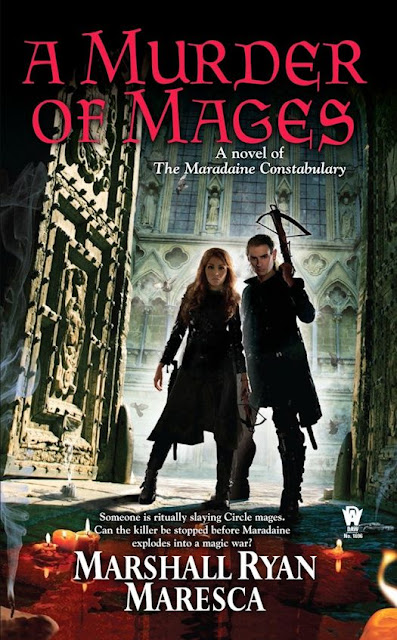 The Alchemy of Chaos
A Novel of Maradaine 2
DAW, February 2, 2016
Mass Market Paperback and eBook, 400 pages 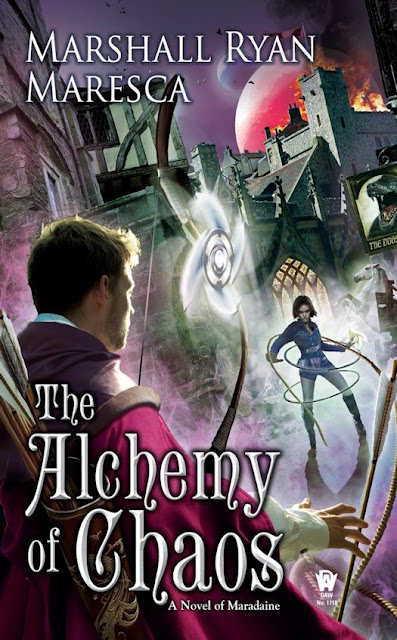 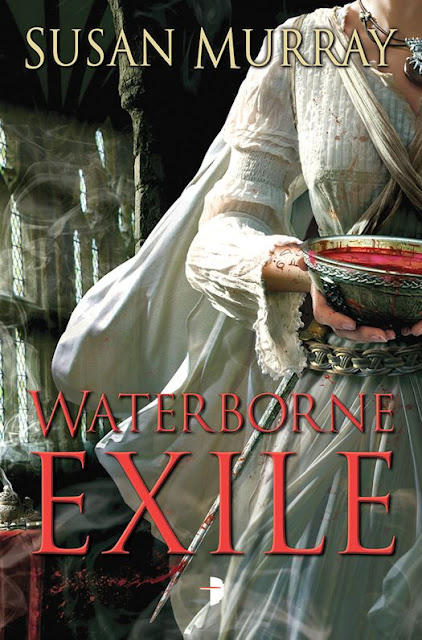 A nameless priestess will stop at nothing to get revenge on the killers of her lover.

In a world of turmoil, following the king’s death, the traitor Vasic is struggling to secure his rule over the combined Peninsular Kingdoms whilst the exiled queen, Alwenna, has taken refuge with a freemerchant community whose elders fear her dark power.

Mistrust rules the day with bribery, drugs, trafficking of children, and murder rife throughout the kingdom.

As the priestess’ plot for revenge continues, Alwenna leaves to seek the outcast group of loyal kinsman. Marten attempts to restore Alwenna to the throne but as the priestess closes in, will he succeed?