During the event, players are randomly matched with the four main heroes of FINAL FANTASY XV in brand new episodes featuring an engaging multiplayer experience, complete with the characters’ familiar voices. Players can receive direct messages on the message board and witness familiar banter from Noctis and friends as the episodes progress, providing a deeper glimpse into the camaraderie of the four. 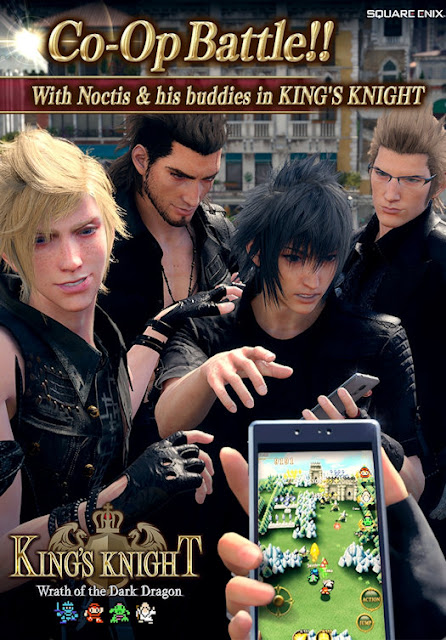 Players will collect “War Fellowship Tokens” after completing a multiplayer quest, and exchange them for the following items that can be used in the FINAL FANTASY XV main game:
KING’S KNIGHT –Wrath of the Dark Dragon– is the vertical scrolling shooter game that appears throughout the story of FINAL FANTASY XV. The reborn version of this classic 1986 title for the Nintendo Entertainment System® features a brand new story and world where players must defeat onscreen enemies while simultaneously destroying obstacles in their path.

KING’S KNIGHT –Wrath of the Dark Dragon– is available as a free download on the App Store for iPhone and iPad and on Google Play for Android Devices. More information can be found on Facebook (facebook.com/kingsknightwrath) and Twitter (twitter.com/kingsknight_en). 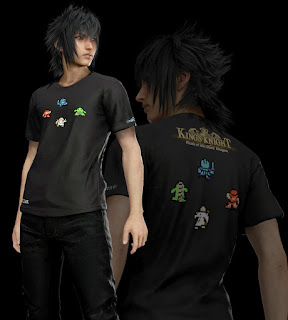 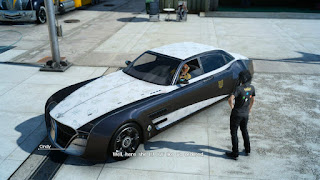 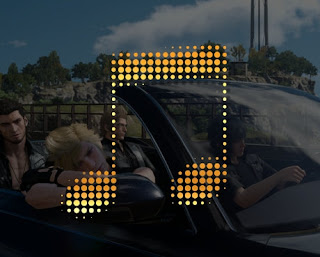 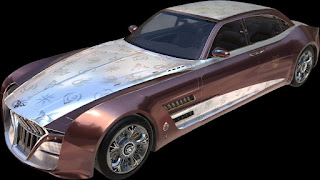