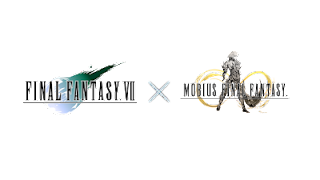 Until March 31, the new collaboration event, “Fatal Calling Part 1,” features an original story with appearances from Sephiroth and Cloud, along with a new materia system built specifically for MOBIUS FINAL FANTASY. The official Fatal Calling trailer is available here: https://youtu.be/vO51p0vTSTQ

Fans can also summon and transform into the newest Ultimate Hero, Sephiroth. “Hero of Despair,” a new warrior-type Legend Job themed after the One-Winged Angel, will also be available to summon. Previews showing each of these jobs in action are available here: http://bit.ly/mobius_yt 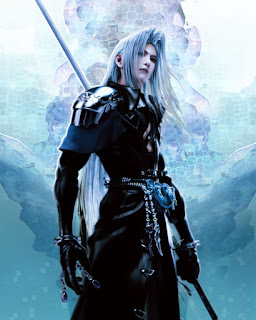 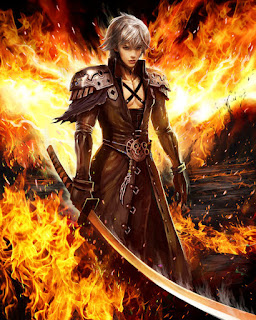 
The following in-game content and bonuses will be available to players throughout February and March: 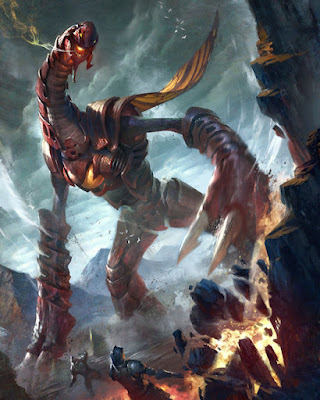 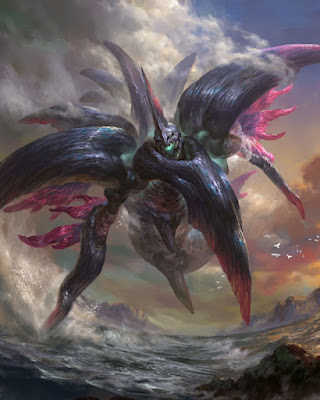 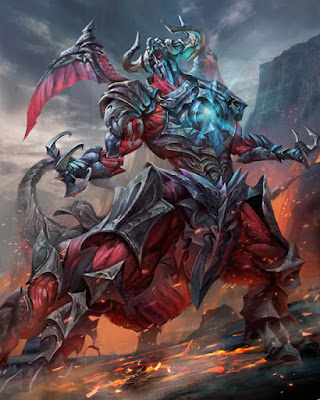