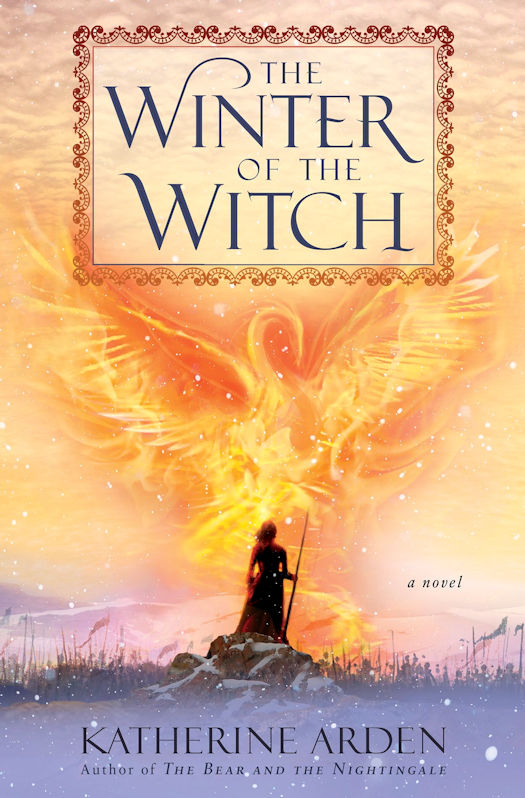 In the stunning conclusion to the bestselling Winternight Trilogy, following The Bear and the Nightingale and The Girl in the Tower, Vasya returns to save Russia and the spirit realm, battling enemies both mortal and magic. 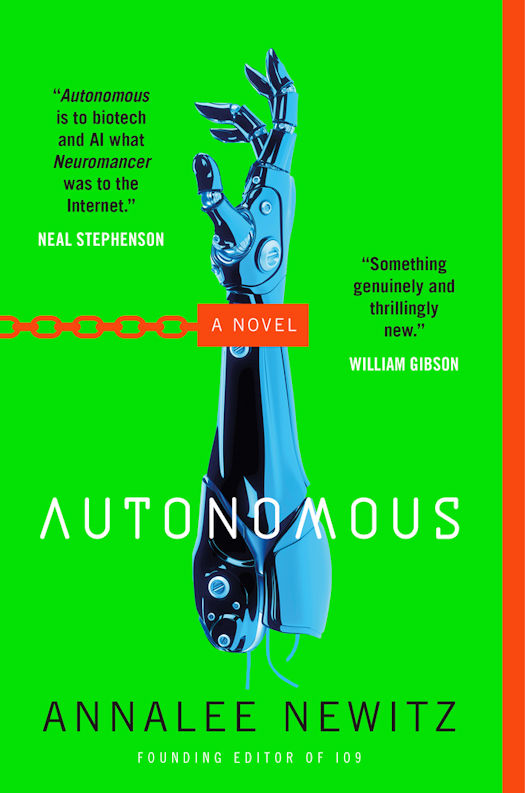 "Autonomous is to biotech and AI what Neuromancer was to the Internet."—Neal Stephenson

"Something genuinely and thrillingly new in the naturalistic, subjective, paradoxically humanistic but non-anthropomorphic depiction of bot-POV—and all in the service of vivid, solid storytelling."—William Gibson

When anything can be owned, how can we be free

Earth, 2144. Jack is an anti-patent scientist turned drug pirate, traversing the world in a submarine as a pharmaceutical Robin Hood, fabricating cheap scrips for poor people who can’t otherwise afford them. But her latest drug hack has left a trail of lethal overdoses as people become addicted to their work, doing repetitive tasks until they become unsafe or insane.

Hot on her trail, an unlikely pair: Eliasz, a brooding military agent, and his robotic partner, Paladin. As they race to stop information about the sinister origins of Jack’s drug from getting out, they begin to form an uncommonly close bond that neither of them fully understand.

And underlying it all is one fundamental question: Is freedom possible in a culture where everything, even people, can be owned? 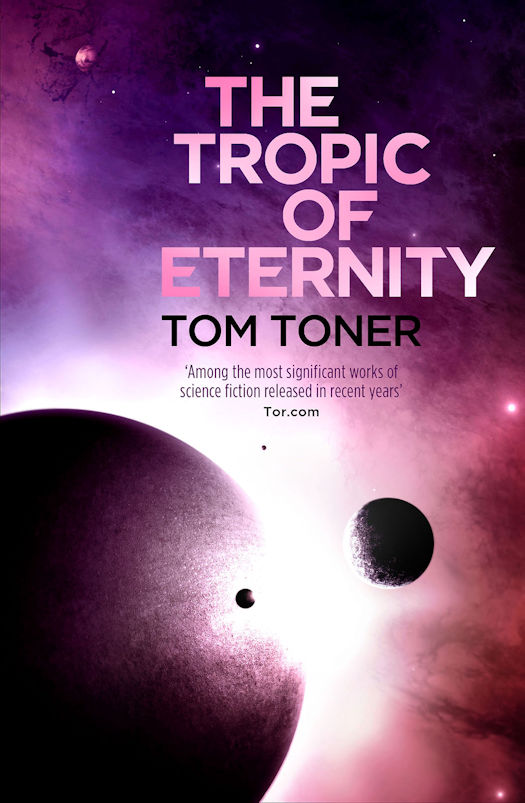 The sequel to the critically acclaimed and ambitious literary space opera debut The Promise of the Child.

The mighty era of Homo Sapiens is at an end.

In the Westerly Provinces of the Old World, the hunt is on for the young queen Arabis, and the vile creature that holds her captive.

In the brutal hominid Investiture, revolution has come. The warlord Cunctus, having seized the Vulgar worlds, invites every Prism to pick a side.

In the Firmament, once the kingdom of the Immortal Amaranthine, all ships converge on the foundry of Gliese. The grandest battle in the history of mammalian kind has begun.

Perception, ancient machine spirit, must take back its mortal remains in a contest for the Firmament itself.

Ghaldezuel, now the Grand Marshal of Cunctus’s new empire, must travel to the deepest lagoon in the Investiture, a place where monsters dwell.

Captain Maril, lost among the Hedron Stars, finds himself caught between colossal powers the likes of which he’d never dreamt.

But for Aaron the Long-Life, he who has waited so very, very long for his revenge, things are only getting started . . .