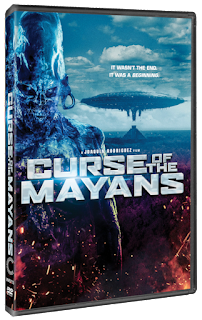 THIS MARCH, SOME TREASURES SHOULD NEVER BE UNEARTHED...


CURSE OF THE MAYANS


An Ancient Alien Evil is Unleashed in This Sci-Fi Thriller
Set in the Underwater Caverns of the Yucatan, Starring Olga Fonda,
Steve Wilcox and Carla Ortiz; Arriving on DVD & Digital HD
March 6, 2018

For eons, the Mayans prophesized that on December 21, 2012 - the end-date of the 5,126-year cycle of the Mesoamerican Long Count calendar - there would be a cataclysmic, earth-shattering event. As it turned out, 2012 wasn't the end, but the beginning in CURSE OF THE MAYANS, a chilling sci-fi thriller set in the dark jungles and unexplored cenotes of Mexico's Yucatan Peninsula.

In present day, American professor Dr. Alan Green (Wilcox) discovers a manuscript that may hold the keys to the lost Mayan culture. After traveling to Mexico, he hires an expert team of cave divers, led by Danielle Noble (Ortiz), to explore a submerged labyrinth of ruins left behind by the ancient civilization before their mysterious disappearance. But when the team unwittingly stumbles upon an underwater prison and unintentionally frees the evil alien beings trapped within, they are forced to fight for their survival and prevent the extraterrestrial apocalypse predicted by the Mayans long ago.

Directed by Joaquin Rodriguez (Decadencia, Time Warrior, 666: The Beginning of the End), and starring Olga Fonda (9/11, Real Steel, "The Vampire Diaries"), Steve Wilcox (I Remember You, El Muerto), Bernardo Peña (Everlasting, Vengeance) and Carla Ortiz (Forgotten, The Man Who Shook the Hand of Vincente Fernandez), CURSE OF THE MAYANS was filmed on location at the sites of actual Mayan settlements. 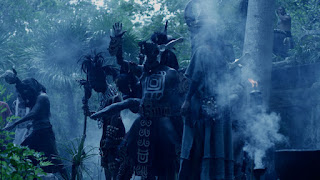 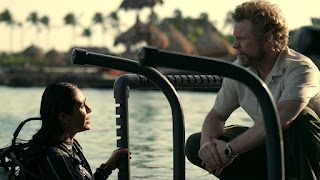 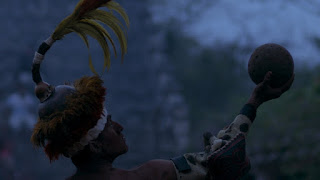 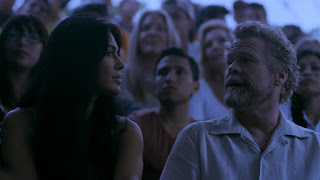 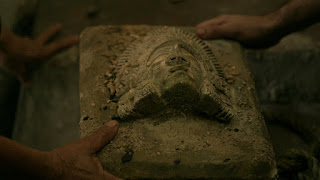 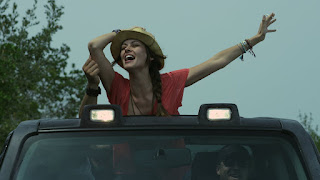 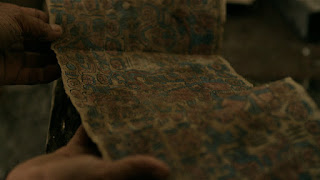 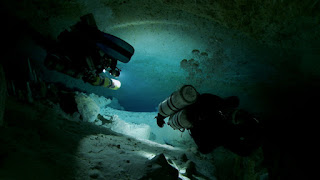 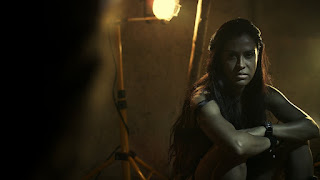 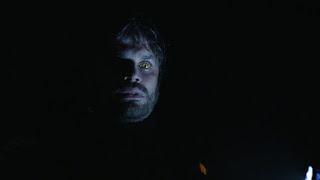 
CURSE OF THE MAYANS