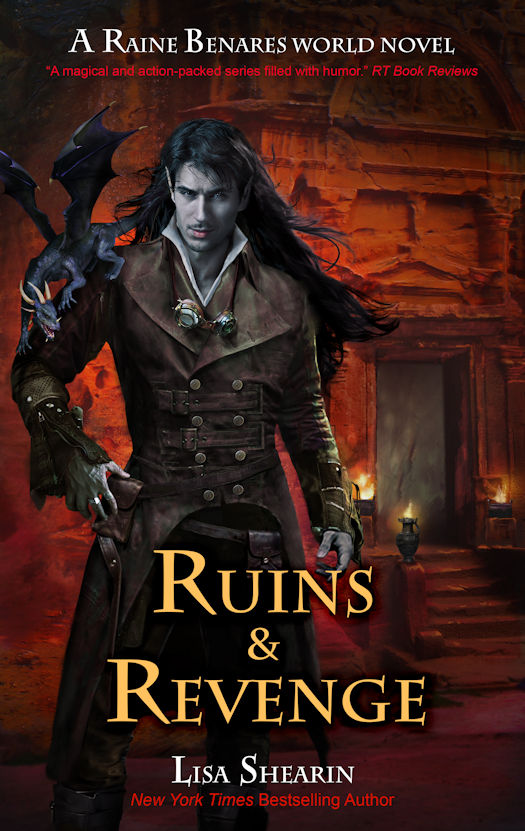 An ancient power.
Beneath a mountain on an uninhabited continent is said to be a fabled city, a city occupied by an ancient goblin civilization founded for only one reason—to protect and defend the Heart of Nidaar, an artifact that can harness the forces of nature as a weapon.

An elite team of combat mages.
Chief mage and goblin duke Tamnais Nathrach must help the guardians keep the legendary power out of the hands of a malevolent goblin brotherhood and their otherworldly allies, whatever the cost. Together with his hand-picked team—which includes elf pirate (and team demolitions expert) Phaelan Benares—Tam descends into a vast subterranean world both wondrous and terrifying, a world laid with deadly traps and filled with apex predators from another age.

The countdown to the end of the world.
Some secrets are meant to stay buried. When the Heart of Nidaar is accidentally awakened, and aimed at the west coast of the Seven Kingdoms, Tam and his team are in a race against time to prevent the deaths of millions. To succeed, they must confront their deepest fears, unmask their darkest secrets, and reveal their shameful pasts, testing the bonds of friendship and beyond. To fail means death for them all—and the end of all life in the Seven Kingdoms.


And don't forget Treasure & Treason which is also told from the POV of Tamnais Nathrach. 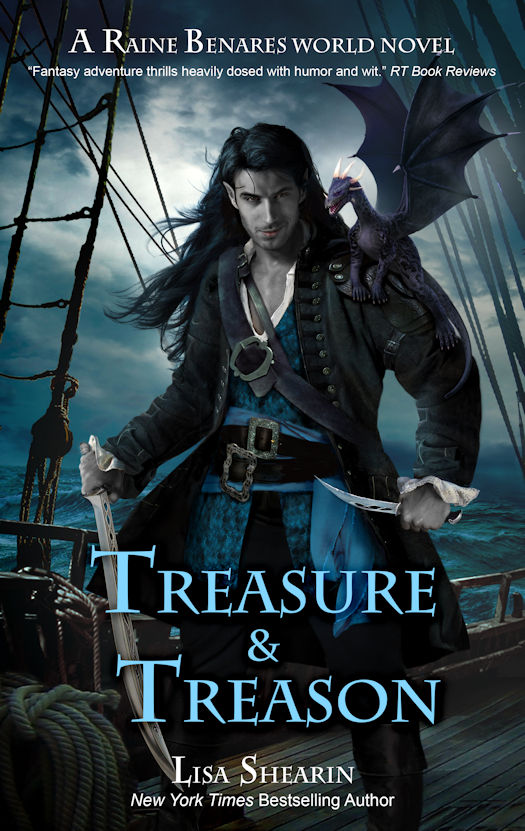 An ancient power.
Hidden for millennia in a legendary city on an uninhabited continent, the Heart of Nidaar can harness the forces of nature itself. In the wrong hands, the artifact is a weapon that can command the power of the earth and seas to destroy all life. Just the type of power a sinister goblin brotherhood finds irresistible. In their hands, kingdoms will be forced to surrender to their rule.

A team of royals and rogues.
Chief mage (and nearly rehabilitated practitioner of black magic) Tamnais Nathrach is the perfect goblin duke to stop them. Along with elf pirate Phaelan Benares, these two have a roguish plan to sail to Aquas and snatch the Heart of Nidaar before it can fall into the wrong hands. After all, stealing hearts is what these two do best. Who cares if goblins and elves have been in a near constant state of war for centuries? This common enemy is enough motivation for some teamwork and a little professional competition.

The adventure of a lifetime.
Perhaps Tamnais and Phaelan have forgotten one small fact. Expeditions that sail to the continent of Aquas never return. It’s a blighted wasteland filled with creatures from nightmare and Tamnais might have failed to mention that the Heart has guardians, an ancient race willing to use deadly force to keep themselves and the artifact hidden. Alliances are tested, courage is challenged, and nothing less than the future of all life in the Seven Kingdoms is at stake in the deadliest—and most competitive—treasure hunt of all time. 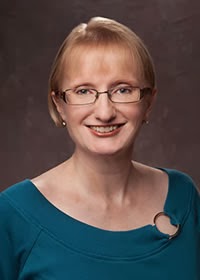 While Lisa now writes full-time, in her previous corporate life, she’s been a magazine editor, advertising copywriter, and writer of corporate marketing materials of every description.

Lisa is the New York Times and USA Today bestselling author of The Raine Benares novels (comedic classic fantasy series with a modern twist), and The SPI Files (an urban fantasy series that’s been described as Stephanie Plum meets Men in Black).

Lisa is an a greyhound mom, avid tea drinker, vintage teapot & teacup collector, grower of orchids and bonsai, and fountain pen addict. She lives on a small farm in North Carolina with her husband, four spoiled-rotten retired racing greyhounds, and enough woodland creatures to fill a Disney movie. 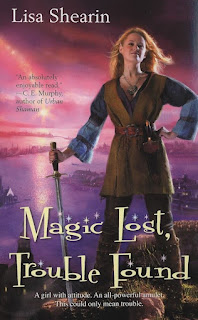 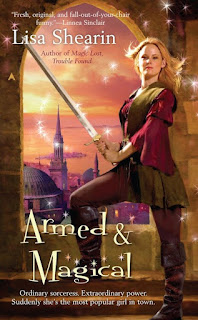 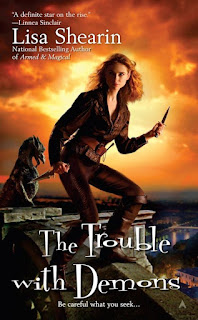 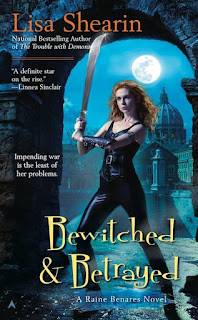 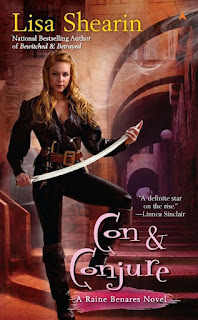 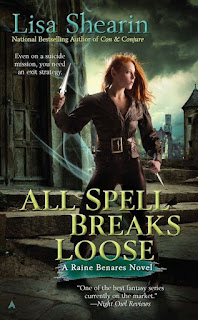 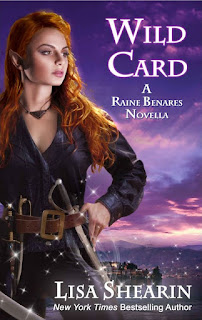 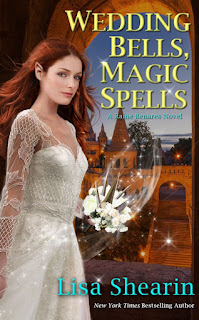 
I’ve successfully destroyed the Saghred (AKA, a legendary soul-sucking rock).I’ve sent an evil goblin demigod to the Lower Hells.I’m coming to terms with my burgeoning new powers. I’m marrying super sexy paladin Mychael Eiliesor.You’d think I could handle a wedding and meeting my soon-to-be mother-in-law without another calamity brewing. You’d be wrong!