Kodansha Comics Digital-first Manga for May

Kodansha Comics digital-first manga for May: shojo trio of Aoba-kun’s
Confessions, Drowning Love, and Our Precious Conversations debut
May 16
Later this month, Kasane, Real Girl, and This Is a Love Story to debut May 30
San Francisco, Calif. (May 16, 2017)—Kodansha Comics announced today a trio of new shojo manga series—including brand-new works by the creators of past hit series—to add to its growing list of digital-first manga releases.

May 16 will see the debuts of Aoba-kun’s Confessions, the latest from hit creator Ema Toyama (Missions of Love) about a loner girl and her strange job at a “listening house”; Drowning Love, a turbulent tale of teen angst captured in George Asakura’s (A Perfect Day for Love Letters) arresting visuals; and Our Precious Conversations, the latest rom-com about awkward communication from Robico (My Little Monster). Volume 1s of all three titles go on sale May 16 on all of Kodansha’s digital retail channels and free previews of Chapter 1s are available on kodanshacomics.com (click links above).

In addition, May 30 will see 3 more shojo manga titles debut, with an edgier flavor: the modern goth Kasane by Daruma Matsuura; the otaku-normal rom-com Real Girl by Mao Nanami; and This Is a Love Story by Chika.

To celebrate the work of Ema Toyama and Robico, Kodansha Comics is holding a week-long “Fresh Start with New Romance Manga” sale on all its digital book channels—BookWalker, comiXology, Google Play, iBooks, Kindle, Kobo, and nook—with all volumes of My Little Monster and Missions of Love on sale for 40% off. The sale ends May 22.

Chapter 1 previews can now be read for free at kodanshacomics.com for these May 16 releases:

Aoba-kun’s Confessions by Ema Toyama. Mayo is a high school loner who has issues with communication. She starts a peculiar job at a “Listening House,” where she silently listens to people’s problems. But her first client is Aoba-kun, the star of the basketball team who is seemingly perfect! Could Aoba-kun and his complicated situation be too much for Mayo to handle?! So begins the secret relationship between the girl who lacks communication skills and the guy who seems to have it all. Enjoy the first volume of this heart-warming love story.

Our Precious Conversations by Robico. Nozomi Aizawa has has kept her feelings for her schoolmate Azuma-kun a secret for quite a while, but the time has come for her to finally confess. His response, though, is far from ordinary! Led in circles by his hilarious tangents, these two awkward teenagers find themselves growing ever closer while muddling through misunderstandings and off-topic rants. When the airheaded stalker Aizawa-san finally connects with the petulant know-it-all Azuma-kun, the result is a romantic comedy worth talking about! 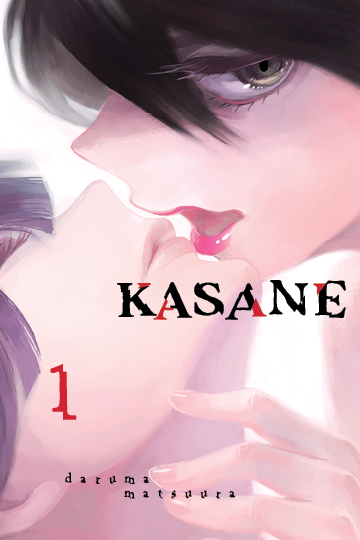 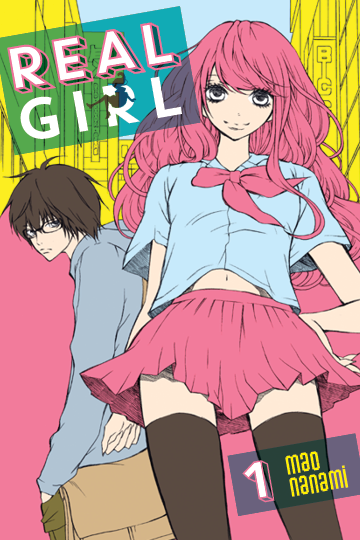 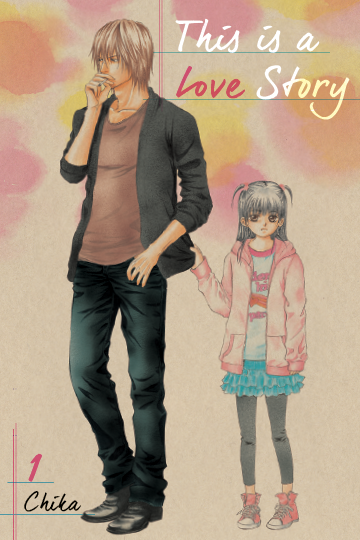 Founded in 1909, Kodansha Ltd. is Japan’s leading publishing house, based in Tokyo, Japan. Under the leadership of Yoshinobu Noma, company president since 2011, Kodansha continues to play a dominant role in the media world, producing books and magazines in a wide variety of genres including literature, fiction, nonfiction, children’s, business, lifestyle, art, manga, fashion, and journalism. Recently, the company has focused on creating and developing a wide range of digital businesses. Company profile can be viewed here.

Kodansha Comics is the manga-publishing imprint of Kodansha USA Publishing (KUP), established in New York in 2008. Kodansha Comics’s first works were Katsuhiro Otomo’s Akira and Shirow Masamune’s The Ghost in the Shell. Kodansha Advanced Media is a digital-content distributor and producer established in San Francisco in 2015. More at http://www.kodanshacomics.com
Posted by Qwill at 8:11 AM