Children of a Dead Earth - New Novel and New Covers


Children of the Divide, the 3rd novel in the Children of a Dead Earth series by Patrick S. Tomlinson, will be be published by Angry Robot in August 2017. Angry Robot has redone the covers for the series in celebration of the upcoming 3rd novel. I love the new covers by Lee Gibbons which means I'll have to buy the first 2 in the series again. 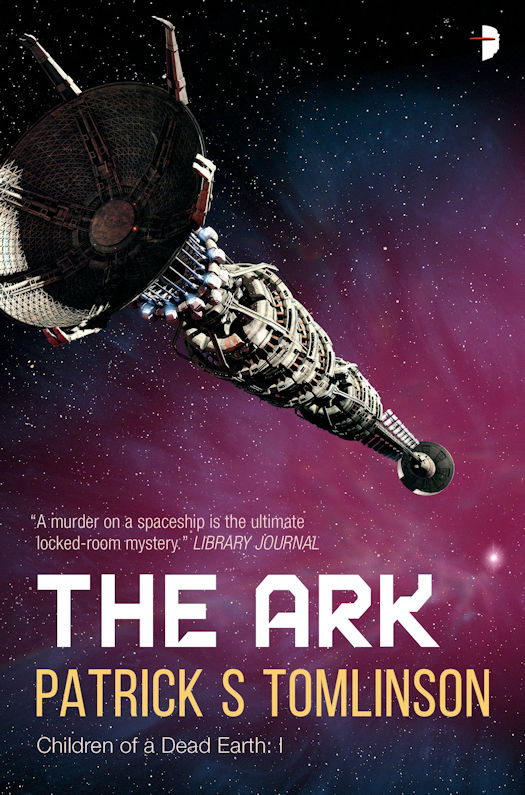 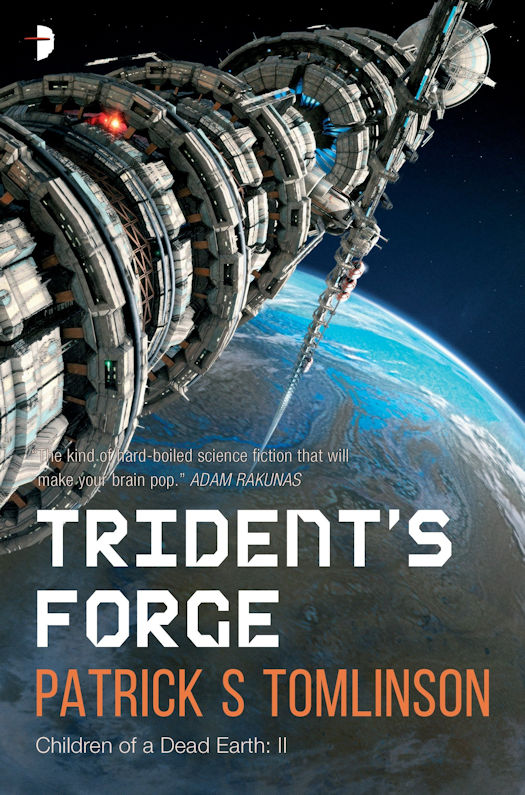 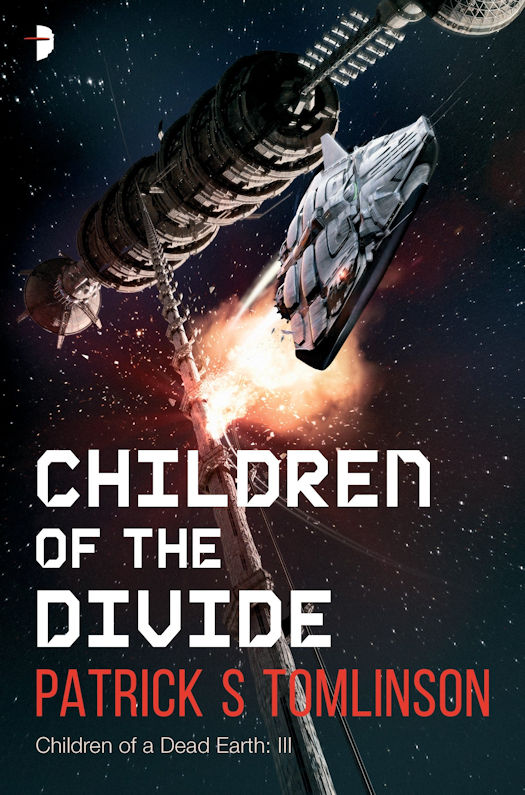 No matter how far humanity comes, it can’t escape its own worst impulses, in this far-future science fiction thriller from the author of The Ark.

A new generation comes of age eighteen years after humanity arrived on the colony planet Gaia. Now threats from both within and outside their Trident threaten everything they’ve built.

The discovery of an alien installation inside Gaia’s moon, terrorist attacks and the kidnap of a man’s daughter stretch the community to breaking point, but only two men stand a chance of solving all three mysteries before the makeshift planetary government shuts everything down.