Here are some of the upcoming novels, etc. by formerly featured DAC Authors! The year in parentheses is the year the author was featured in the DAC. 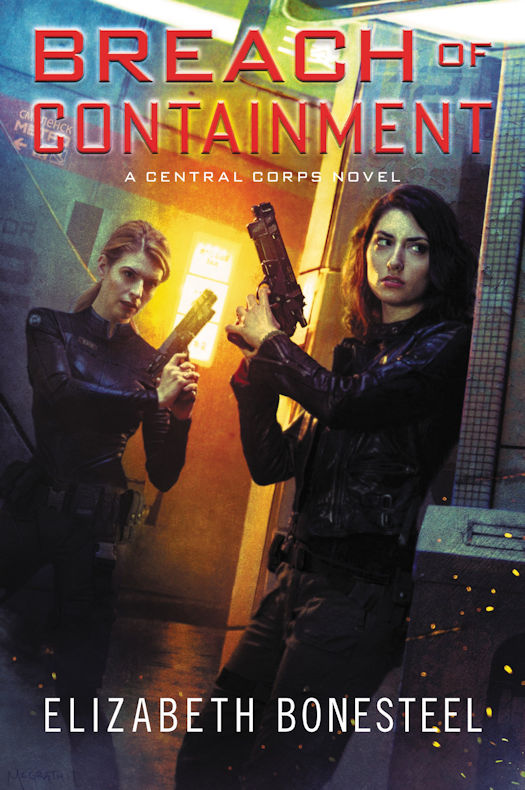 A reluctant hero must prevent war in space and on Earth in this fast-paced military science fiction thriller from the author of The Cold Between and Remnants of Trust—a page-turning hybrid combining the gritty, high-octane thrills of James S. A. Corey and the sociopolitical drama of Ann Leckie.

Space is full of the unknown . . . most of it ready to kill you.

When hostilities between factions threaten to explode into a shooting war on the moon of Yakutsk, the two major galactic military powers, Central Corps and PSI, send ships to defuse the situation. But when a strange artifact is discovered, events are set in motion that threaten the entire colonized galaxy—including former Central Corps Commander Elena Shaw.

Now an engineer on a commercial shipping vessel, Elena finds herself drawn into the conflict when she picks up the artifact on Yakutsk—and investigation of it uncovers ties to the massive, corrupt corporation Ellis Systems, whom she’s opposed before. Her safety is further compromised by her former ties to Central Corps—Elena can’t separate herself from her past life and her old ship, the CCSS Galileo.

Before Elena can pursue the artifact’s purpose further, disaster strikes: all communication with the First Sector—including Earth—is lost. The reason becomes apparent when news reaches Elena of a battle fleet, intent on destruction, rapidly approaching Earth. And with communications at sublight levels, there is no way to warn the planet in time.

Armed with crucial intel from a shadowy source and the strange artifact, Elena may be the only one who can stop the fleet, and Ellis, and save Earth. But for this mission there will be no second chances—and no return. 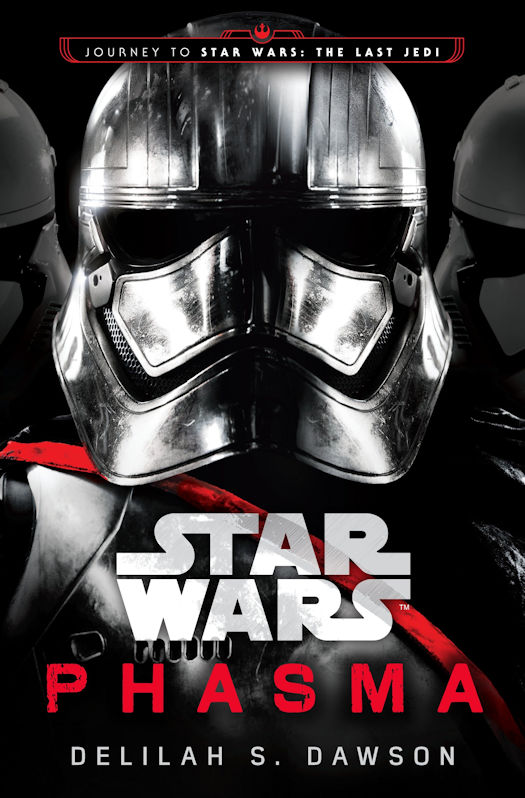 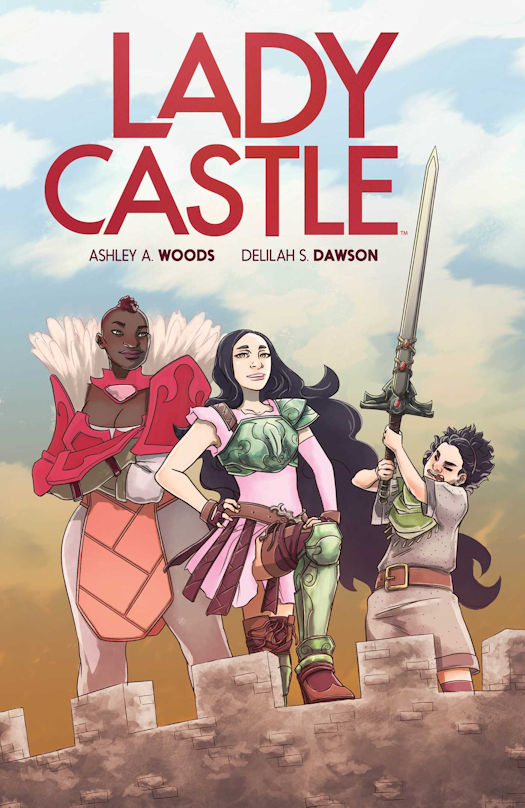 When the King and all the men of the castle die, it’s time for the women to knight up.

When King Mancastle and his mighty vassals ride off on a crusade, the women left behind are not at all put out—that’s a lot less armor polishing to do. Of course, when the men get themselves eaten by a dragon and leave a curse that attracts monsters to the castle . . . well, the women take umbrage with that.

Now, Merinor, the blacksmith’s wife is King, Princess Aeve is the Captain, and the only remaining (and least capable) knight, Sir Riddick, is tasked with teaching the ladies of the castle how to fight, defend, build, and do all manner of noisy things the men had done while the women assumed they were just drunk.

Novelist Delilah S. Dawson (Star Wars: The Perfect Weapon, As Wicked as She Wants) brings her first original series to the graphic novel world, and is joined by breakthrough illustrator Ashley A. Woods (Niobe: She Is Life) for a rollicking fantasy adventure in Ladycastle. 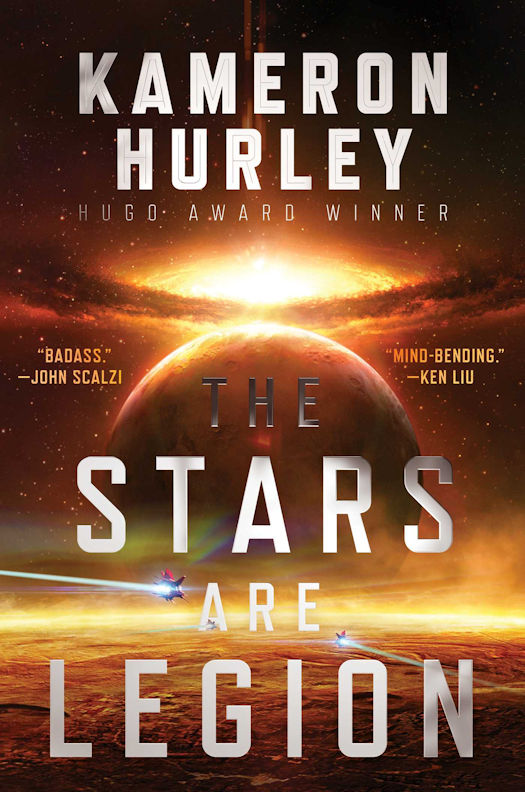 As worlds continue to die, a desperate plan is put into motion.

Somewhere on the outer rim of the universe, a mass of decaying world-ships known as the Legion is traveling in the seams between the stars. Here in the darkness, a war for control of the Legion has been waged for generations, with no clear resolution.

Zan wakes with no memory, prisoner of a people who say there are her family. She is told she is their salvation, the only person capable of boarding the Mokshi, a world-ship with the power to leave the Legion. But Zan’s new family is not the only one desperate to gain control of the prized ship. Zan finds that she must choose sides in a genocidal campaign that will take her from the edges of the Legion’s gravity well to the very belly of the world. 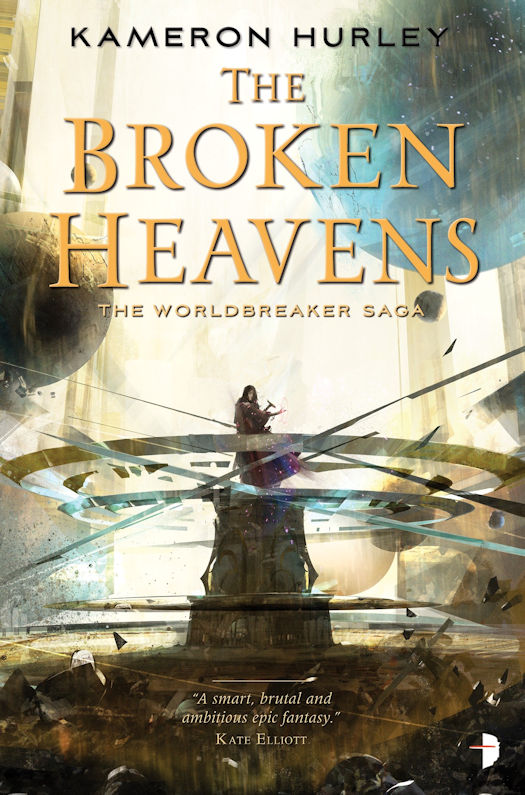 The Dhai nation has broken apart under the onslaught of the Tai Kao, invaders from a parallel world. With the Dhai in retreat, Kirana, leader of the Tai Kao, establishes a base in Oma’s temple and instructs her astrologers to discover how they can use the ancient holy place to close the way between worlds. With all the connected worlds ravaged by war and Oma failing, only one world can survive. Who will be sacrificed, and what will the desperate people of these worlds do to protect themselves?