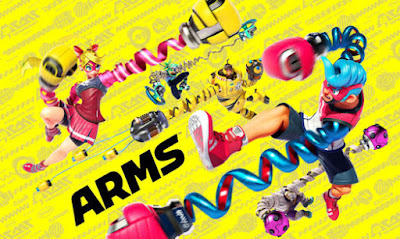 REDMOND, Wash.--May 17, 2017(BUSINESS WIRE)--Nintendo premiered a new Nintendo Direct video presentation all about its upcoming ARMS game for the Nintendo Switch console – with a little surprise from everyone’s favorite Inklings in the Splatoon 2 game as part of a bonus trailer at the end. ARMS was created by many of the same team members that developed the Mario Kart 8 Deluxe game for Nintendo Switch, promising the same level of polish and competitive action as the hit racing game. The Nintendo Direct video detailed many new features about ARMS, including key characters, attributes and the game’s numerous multiplayer battle modes, as well as information about a free Global Testpunch demo for the game that starts at the end of May. 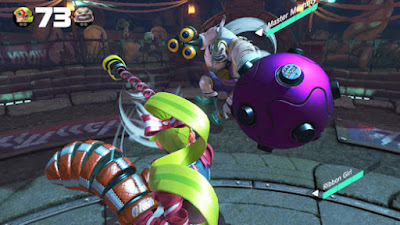 “With games like Mario Kart 8 Deluxe, ARMS and Splatoon 2, the next few months will be a summer of social competitive gaming on Nintendo Switch,” said Doug Bowser, Nintendo of America’s Senior Vice President of Sales and Marketing. “This Nintendo Direct presentation offered great reasons why ARMS is perfect for players of all ages, whether they are familiar with fighting games or not.”

To view the Nintendo Direct video in its entirety, visit http://www.nintendo.com/nintendo-direct. Some of the highlights revealed in the video include: 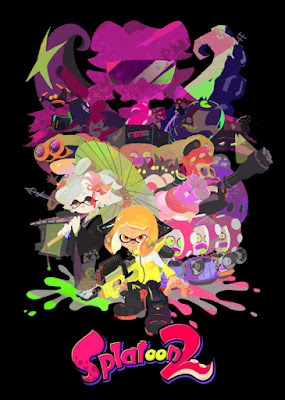 *Additional accessories are required for multiplayer mode and are sold separately.


Callie—of Squid Sisters fame—has gone missing and it’s up to you, with the help of Marie, to search for Callie and the Great Zapfish while battling against the Octarian army. Use different weapons in single-player mode to overcome obstacles, defeat enemies and take down towering bosses – weapons like the Roller, Slosher, Splatling, or the new Dualies. For more on the Squid Sisters, check out the Squid Sisters Stories here: https://goo.gl/QUy7Ql