THIS AUGUST USHERS IN THE
RETURN OF ROCKET GIRL

DaYoung Johansson, teen cop from the future, discovered first-hand that time travel is anything but simple. Now, she’s relaunching her investigation into crimes against time as her adventures in the '80s start to pick up.

“I know what's going to happen, and I'm still amazingly excited to see ROCKET GIRL return!” said Montclare. “This comic is as much fun for me to read as it is to make. Amy and I have a pile of issues ready for the fans—can't wait to blow you all away.”

“I don't mean to sound alarmist, but everything we've done so far with ROCKET GIRL has been leading up to these next few, completed issues,” said Reeder. “Major things are about to happen! And I for one wouldn't want to hear the gossip second-hand at the water cooler.”


“This power ballad is perfect for anyone who needs a jumpstart—in reading, in their
creative efforts, or in life in general.” —The Rainbow Hub


“Reeder’s art is like candy for the eyes, a cornucopia of spectacular layouts, dazzling
colors and gorgeously styled characters that make this book look unlike any other on
the stands.” —CBR 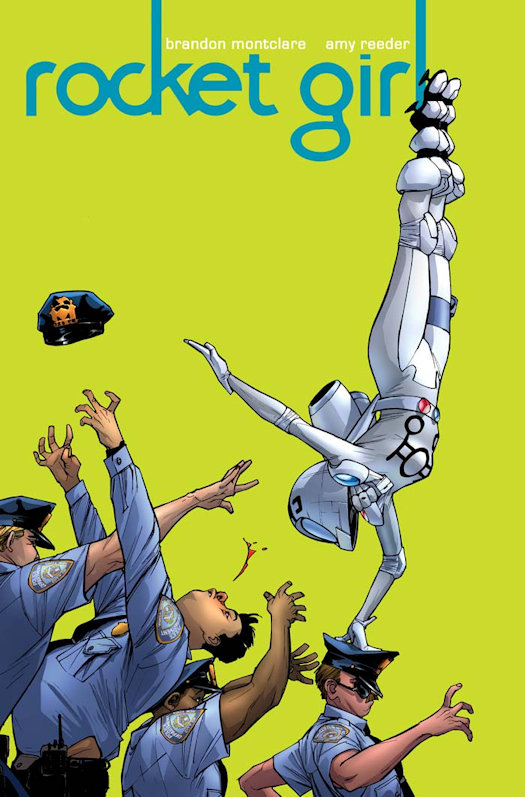 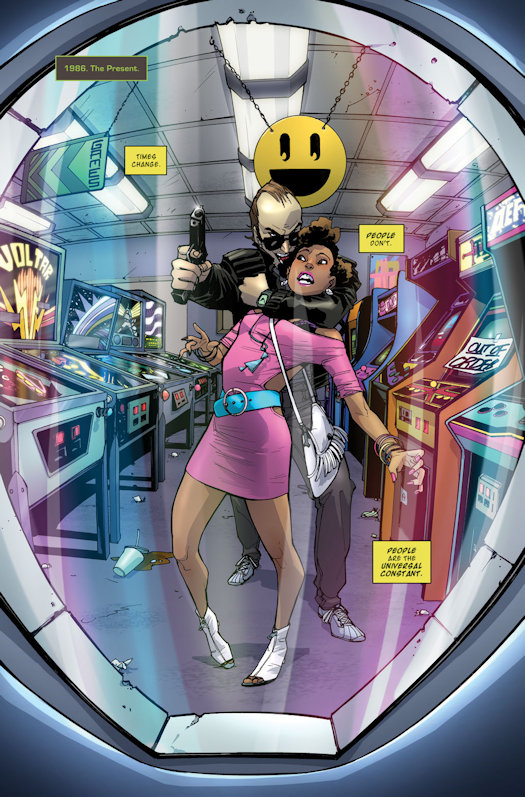 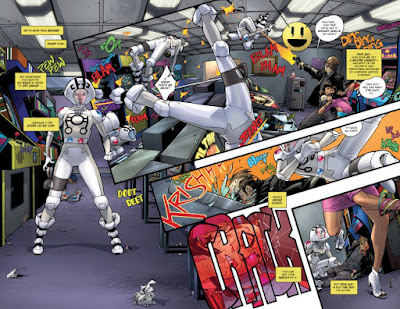 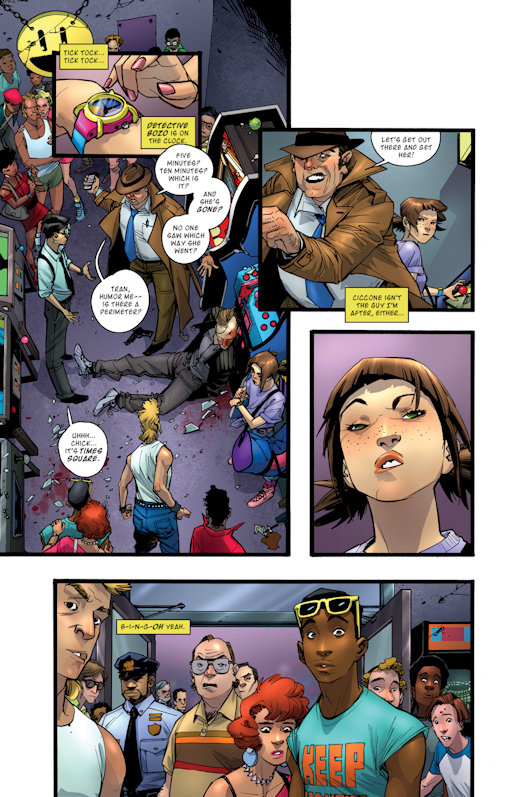