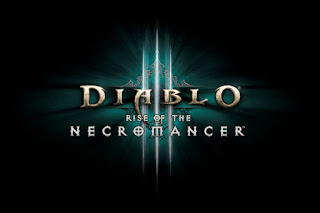 
Diablo® III: Eternal Collection, containing the original game, Reaper of Souls® expansion, and Rise of the Necromancer, will be available digitally on PlayStation®4 and Xbox One

IRVINE, Calif.—June 20, 2017—As the Burning Hells invade Sanctuary and all hope seems lost, an unlikely hero rises to restore balance to the world, calling forth an army of the dead and cleansing the land of evil. From the crypts deep beneath Blizzard Entertainment today came a dark invocation proclaiming that the Rise of the Necromancer™ pack, which summons the much-anticipated necromancer class into Diablo III: Reaper of Souls, will be unleashed June 27—available to those in the living realm digitally in-game on PC or through the online Blizzard Shop, PlayStation®Store, and Xbox One Store.

Necromancers, as the mysterious Priests of Rathma are commonly known, made their series debut in the critically acclaimed Diablo II, where millions of players experienced the thrill of controlling unstoppable armies of undead minions. In Diablo III: Reaper of Souls, these talented men and women draw upon the power of blood and bone to protect humanity, transforming the lifeless carcasses of their slain enemies into undying servants—or just blowing them up, because that's fun, too.
Like entrails from a freshly deceased corpse, the Rise of the Necromancer pack is stuffed with surprises that all aspiring practitioners of the dark arts will enjoy:
"While players often ask us to bring back their favorite characters from our classic games, few classes have been requested as often, or a passionately, as the necromancer," said Mike Morhaime, CEO and cofounder of Blizzard Entertainment. "Reimagining the necromancer was a labor of love—we worked hard to capture the essence of what made the class so iconic, while taking advantage of everything Diablo III has to offer."

Console gamers who have yet to experience Diablo III will be able to pick up the digital-only Eternal Collection, which includes the Rise of the Necromancer pack, Diablo III, and the award-winning Reaper of Souls expansion for PlayStation 4 or Xbox One. This expansive all-in-one collection is a perfect jumping-in point for anyone who may have missed out on what many consider to be the definitive couch co-op gaming experience.

The Rise of the Necromancer pack will be available for Windows® and Mac® PCs, as well as for PlayStation 4 and Xbox One, on June 27 for $14.99 USD. The epic Diablo III: Eternal Collection bundle will be available to PlayStation®Plus members on PS4 and Xbox Live Gold members on Xbox One for a limited time at a special introductory price of $39.99 (reg. $59.99 SRP).
Diablo III: Reaper of Souls and the Rise of the Necromancer pack are fully localized in English, Brazilian Portuguese, European and Latin American Spanish, French, German, Italian, Polish, Russian, Korean, and simplified and traditional Chinese. To learn more, or to try Diablo III for free on PC, visit the official website at www.diablo3.com.

With multiple games in development, Blizzard Entertainment has numerous positions currently available—visit jobs.blizzard.com for more information and to learn how to apply.

About Blizzard Entertainment
Best known for blockbuster hits including World of Warcraft®,, Hearthstone®, Overwatch®, the Warcraft®, StarCraft®, and Diablo® franchises, and the multi-franchise Heroes of the Storm®, Blizzard Entertainment, Inc. (www.blizzard.com), a division of Activision Blizzard (NASDAQ: ATVI), is a premier developer and publisher of entertainment software renowned for creating some of the industry's most critically acclaimed games. Blizzard Entertainment's track record includes twenty-one #1 games* and multiple Game of the Year awards. The company's online-gaming service is one of the largest in the world, with millions of active players. 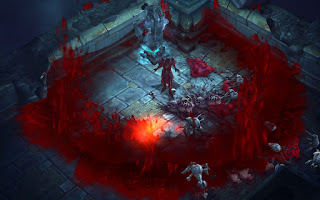 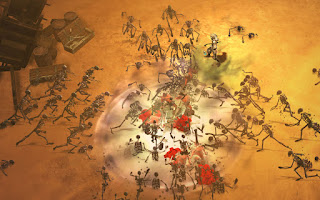 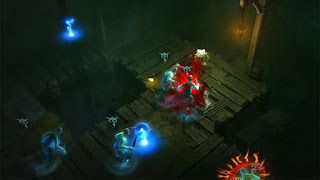 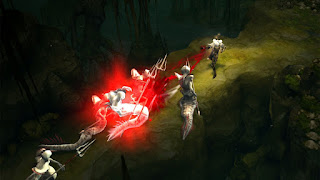 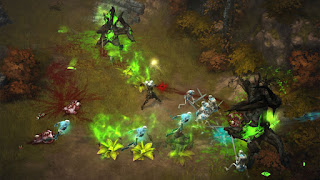 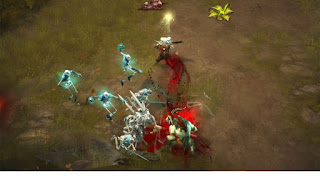 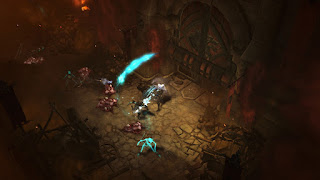 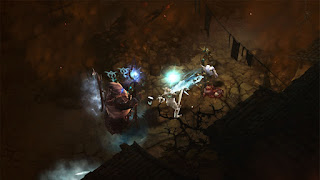 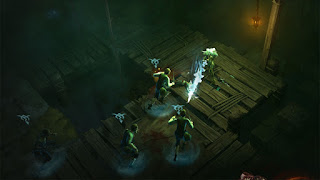 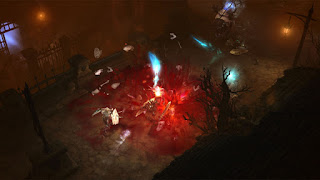 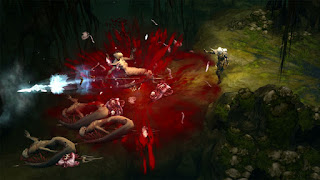 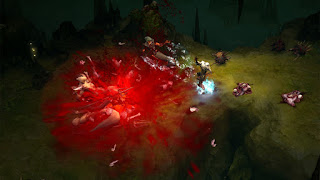 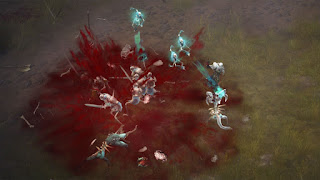 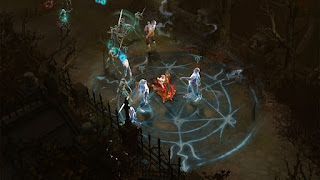 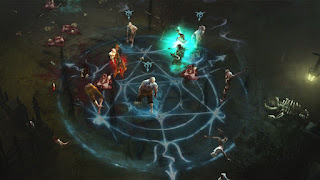 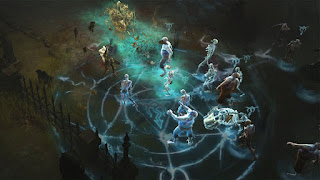 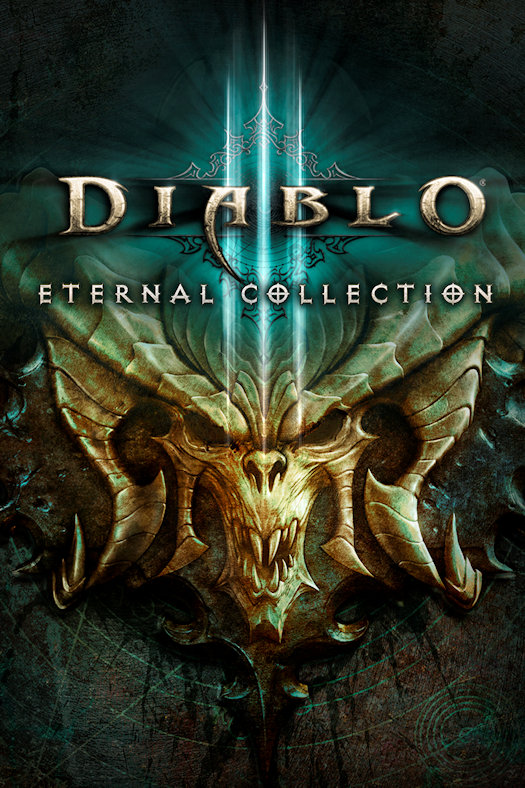