Offering strategic online and offline play, players can select from over 20 legendary characters and familiar summons, including Ifrit, Shiva and Odin, to bring into 3 vs. 3 battle. The game also brings back the DISSIDIA series’ unique “bravery combat system,” alongside unparalleled visuals and seamless gameplay.

Tune in to a deep dive panel with Producer Ichiro Hazama, Director Takeo Kujiraoka, Justin Wong of Echo Fox and K-Brad at the E3 Coliseum on Tuesday June 13th @ 3:15 p.m. (Pacific). The E3 Coliseum will be streamed on Twitch and YouTube. More information can be found here - https://www.e3expo.com/show-info/3203/e3-coliseum/ . 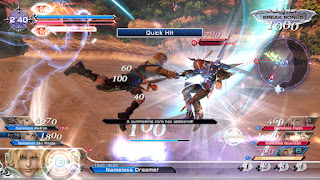 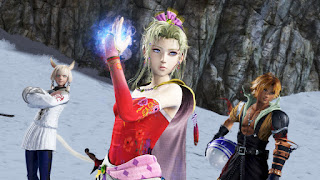 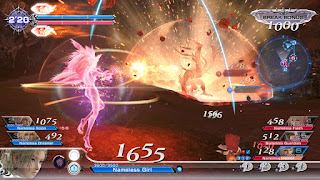 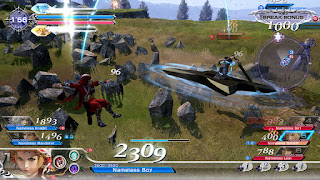 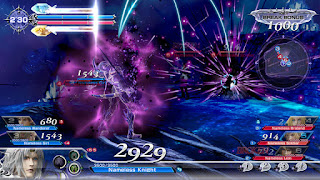 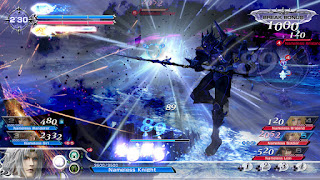 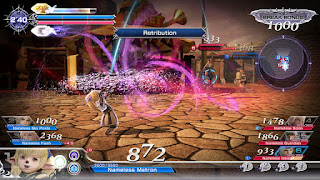 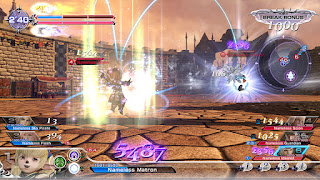 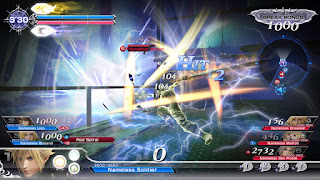 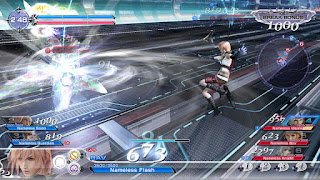 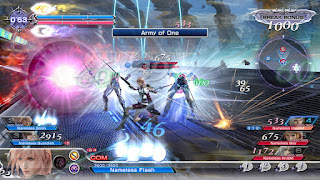 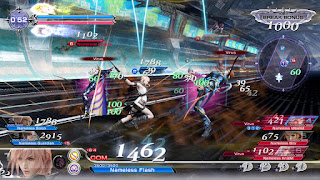 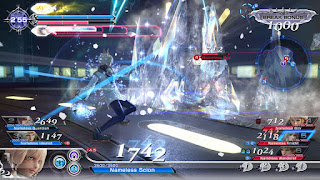 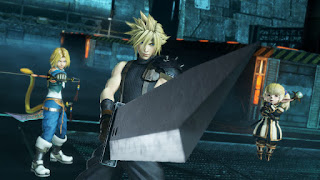 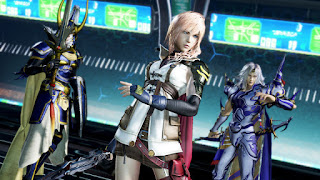 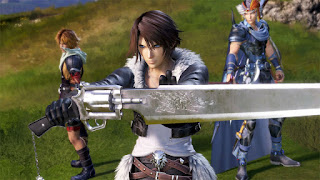 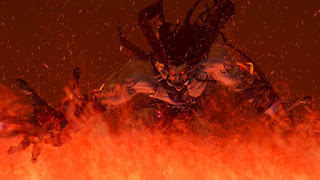 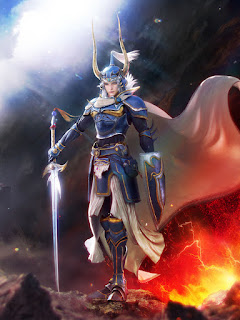 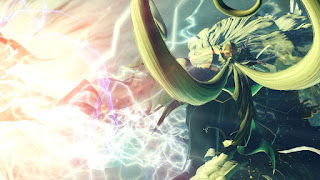 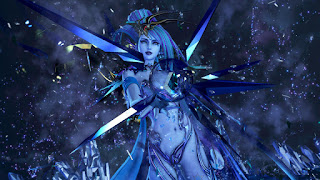 [click images to embiggen]
Posted by Qwill at 7:50 AM