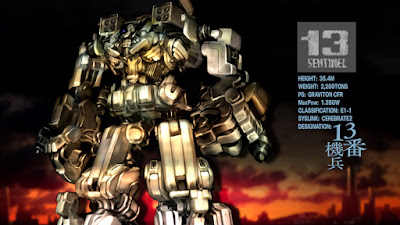 IRVINE, Calif. - June 6, 2017 - Life as you know it is ending because 13 Sentinels: Aegis Rim will be localized and released in the West by ATLUS. The upcoming title is being developed by Vanillaware and directed by George Kamitani (Dragon's Crown and Odin Sphere). A departure from the studio's traditional fantasy style, the game takes place in a modern setting punctuated with giant mechs. Although the world may be bleak, Vanillaware's signature artistic shine and gorgeous aesthetics will bring the characters and story of 13 Sentinels to life. 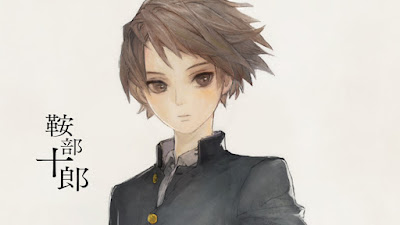 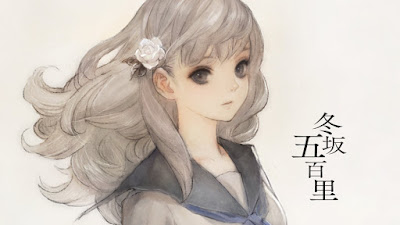 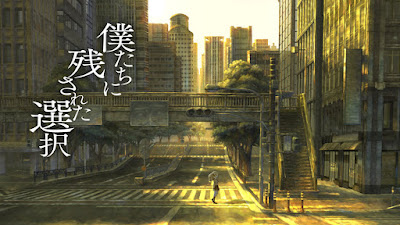 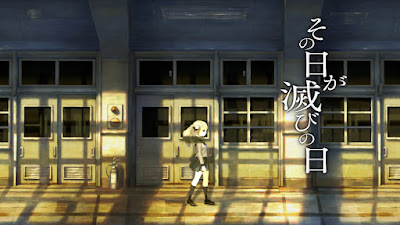 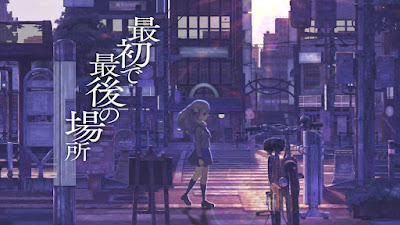 
About ATLUS
Atlus U.S.A., Inc. has become known across the industry as a mark of high-quality, deeply immersive, uniquely Japanese video game experiences. With award-winning titles that reach across a variety of genres and platforms, including the Shin Megami Tensei® and Persona® series of role-playing games, the ground-breaking action-adventure/puzzle game Catherine™, and the much-celebrated RPG Demon's Souls™, Atlus is committed to offering the highest standard in interactive entertainment experiences. www.atlus.com
Posted by Qwill at 4:21 PM