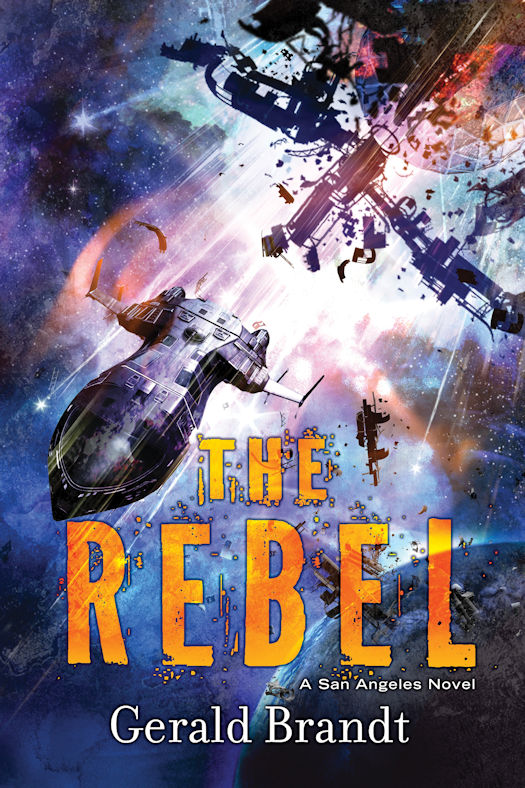 The third and final installment in the San Angeles trilogy, a thrilling near-future cyberpunk sci-fi series

Kris Merrill has lost everything. Her family when she was thirteen, her identity when she joined the anti-corporate movement, and now the man she loved. Living in a small room the resistance gave her, she feels alone. Abandoned.

A year ago, Kris’s life was torn apart when a delivery went wrong. The last year spent training with the anti-corporate movement had been the closest she’d ever gotten to normal.

Now, war has broken out between the corporations, and the lower levels of San Angeles are paying the price. Water and food are rationed. People are being ripped from their families in massive sweeps, drafted to fight. Those remaining live in a wasteland. The insurgents are trying to help, but Kris is being left out, given menial tasks instead of doing what she was trained for.

She is torn between working with the insurgents as they become more like the corporations they are fighting, and helping the people of the lower levels.

Caught in one of SoCal’s draft sweeps and being hunted by an enemy who will stop at nothing to have revenge are just the tip of the iceberg. Kris is pregnant, and she might have to choose between bringing down the corporations that destroyed her family or saving the life of her unborn son. 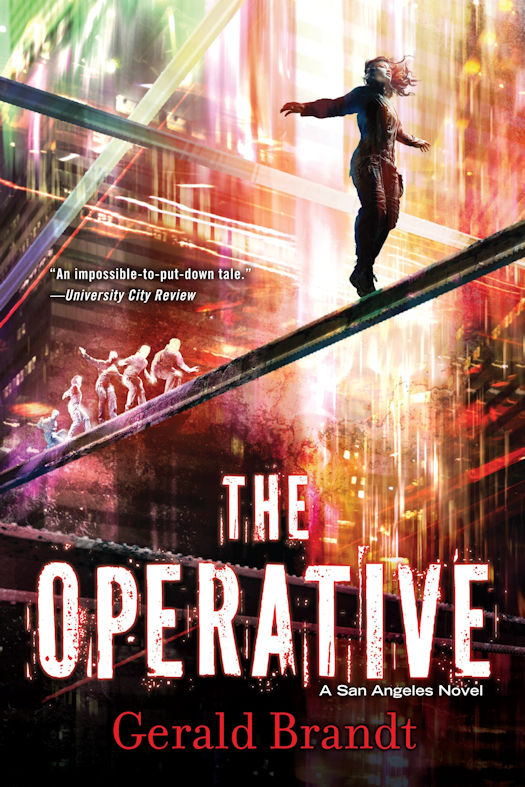 Since then, Kris has been hidden with the resistance, training to become an operative. Just as her training with the anti-corporate movement is nearing its end, their compound is destroyed by surprise attack.

Ready or not, Kris and the other trainees are recalled to the dangerous metropolis of San Angeles. But their transport is shot down and Ian Miller, the man she loves, is captured. Someone, it seems, is using him to get to Kris. 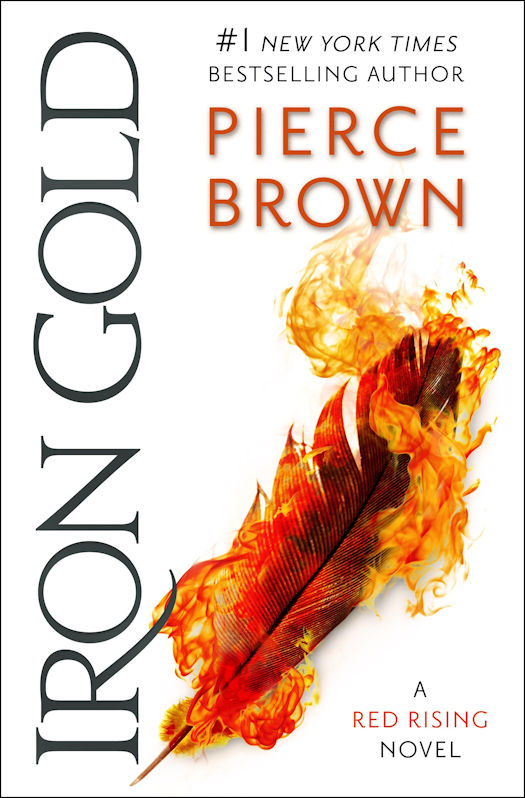 Pierce Brown expands the size and scope of his #1 New York Times bestselling Red Rising series with a brand-new adventure of revolution and betrayal among the stars. 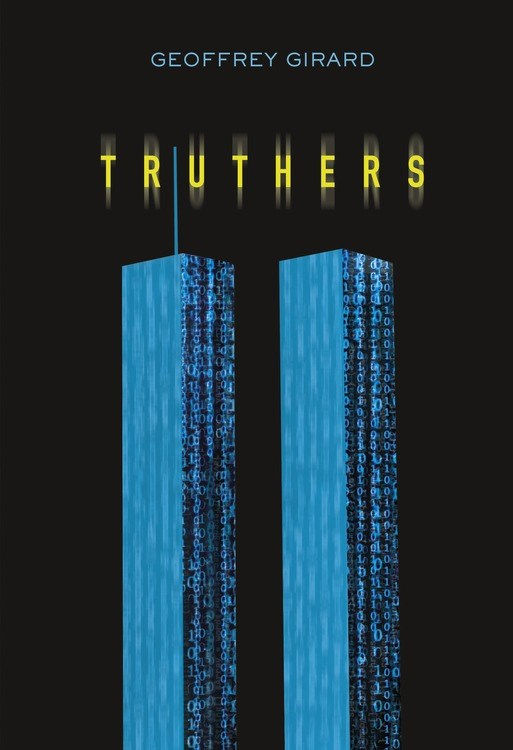 Katie Wallace has never given much thought to 9/11. She was only a year old when terrorists struck American soil. But now her dad has landed in a mental institution after claiming to know what really happened. He insists the attacks were part of a government conspiracy. And he claims that Katie is living proof: the lone survivor of a massive cover-up. Hoping to free her dad, Katie sets out to investigate his bizarre claims. Soon she's drawn into the strange and secretive world of 9/11 conspiracy theorists known as the Truthers. What is fact and what is fiction? Katie no longer knows what to believe.


Amazon : Barnes and Noble : Book Depository : Books-A-Million : IndieBound
Posted by Qwill at 9:43 AM