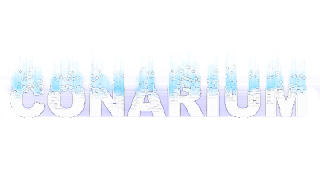 Developer Zoetrope Interactive and publisher Iceberg Interactive have released their Lovecraftian Horror Adventure game Conarium. Players can purchase this beautifully crafted tale at an SRP of $19.99, through Steam and major digital retailers. To celebrate the release of this highly anticipated successor to the Darkness Within series, Conarium will be at a 15% discount for the week of launch.

Conarium is a psychological horror adventure game that takes place during an Antarctic expedition called Upuaut (meaning “Opener of the ways” in ancient Egyptian). The story revolves around a group of four scientists trying to pass beyond the limits of traditional human experience; transcending human consciousness by using an artificial device called Conarium.

As Frank Gilman, a member of the Anthropology Department in the Miskatonic University, you have taken part in the Upuaut expedition led by Dr. Faust, attempting to pass beyond the limits of human consciousness by using a device called Conarium.

When you find yourself regaining consciousness, you are alone in the Antarctic expedition base, and you remember nothing. Soon you will discover that having used the device during the expedition, you have died but then returned subtly changed, speaking of strange memories and of strange places. You have lost something important or gained something sinister…

Explore the antarctic base, as well as dreams and visions. Study clues, unlock secrets, experience alternate realities, but avoid macabre beings present there at all cost. 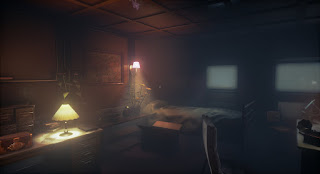 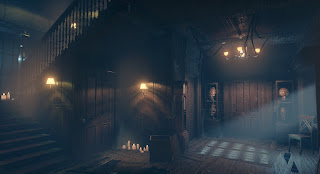 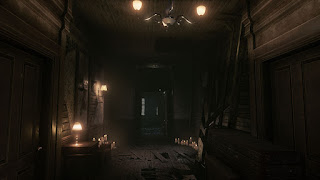 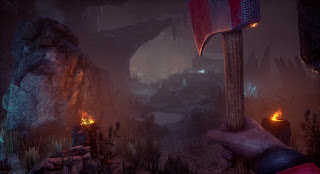 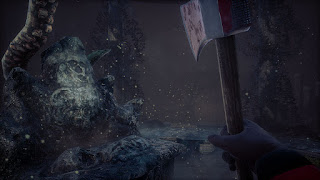 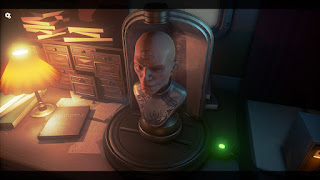 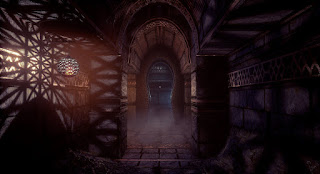 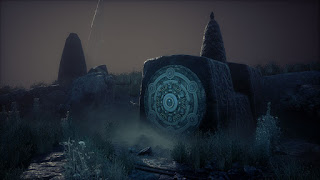 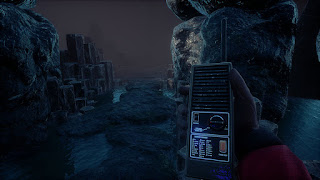 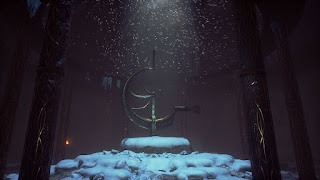 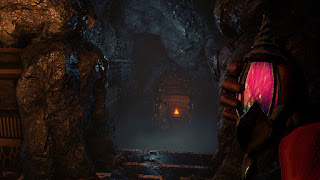 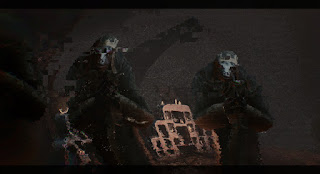 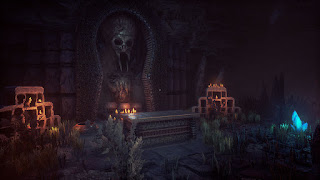 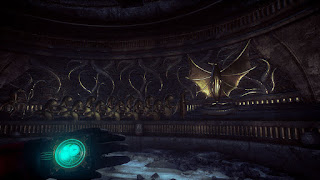 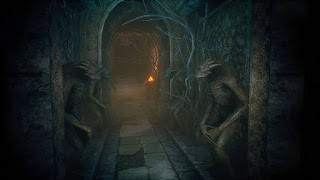 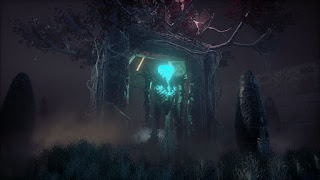 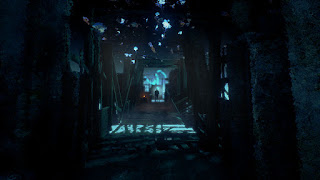 
ABOUT ZOETROPE INTERACTIVE
Zoetrope Interactive is a small independent game development studio located in Istanbul, Turkey. Their Darkness Within projects are renowned for maintaining a true Lovecraftian atmosphere and their complex narratives. Thanks to the constant support from their beloved fans and wonderful followers all around the world, they are currently working on their third project, “Conarium”. Their development philosophy consists of devoting their talent to narrating fictional stories that offer players a unique and different gaming experience, while offering elements like intense storylines, atmosphere, immersion and suspense.

ABOUT ICEBERG INTERACTIVE
Iceberg Interactive is an independent video game publisher founded in 2009 by an international group of games industry veterans and is located in Haarlem, The Netherlands. Staffed with avid gamers, Iceberg works closely with an international assembly of game developers, both midsize and indie. Garnering attention with acclaimed releases over recent years, including Killing Floor 2, Endless Space, Endless Legend, StarDrive 2 and Starpoint Gemini 2, the company has an exceptional line-up, including Oriental Empires, Starship Corporation, Lord of Rigel and The Last Crown: Blackenrock – with further promising games in the pipeline.