Spotlight: The Child by Fiona Barton


The Child, a psychological thriller, by Fiona Barton is out today from Berkley! 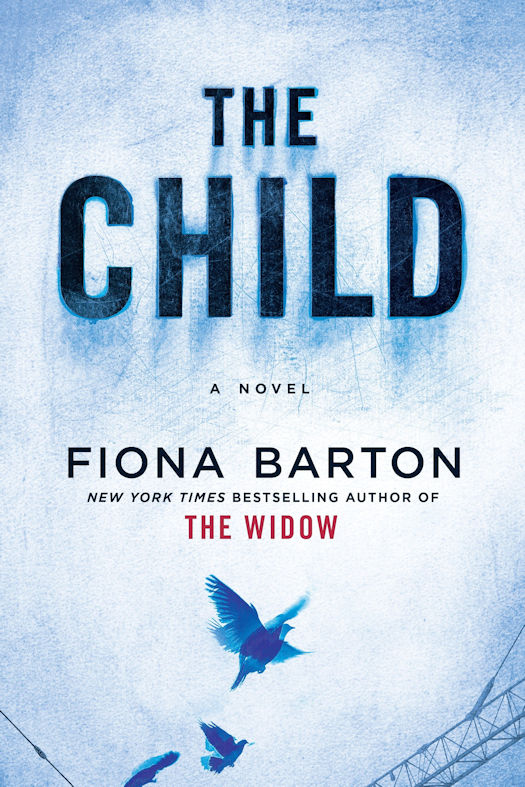 One of Time‘s “Top 10 Thrillers to Read This Summer”
The author of the stunning New York Times bestseller The Widow returns with a brand-new novel of twisting psychological suspense.

As an old house is demolished in a gentrifying section of London, a workman discovers a tiny skeleton, buried for years. For journalist Kate Waters, it’s a story that deserves attention. She cobbles together a piece for her newspaper, but at a loss for answers, she can only pose a question: Who is the Building Site Baby?

As Kate investigates, she unearths connections to a crime that rocked the city decades earlier: A newborn baby was stolen from the maternity ward in a local hospital and was never found. Her heartbroken parents were left devastated by the loss.

But there is more to the story, and Kate is drawn—house by house—into the pasts of the people who once lived in this neighborhood that has given up its greatest mystery. And she soon finds herself the keeper of unexpected secrets that erupt in the lives of three women—and torn between what she can and cannot tell…

Fiona Barton trains and works with journalists all over the world. Previously, she was a senior writer at the Daily Mail, news editor at the Daily Telegraph, and chief reporter at the Mail on Sunday, where she won Reporter of the Year at the British Press Awards. Born in Cambridge, England, she currently lives in southwest France. 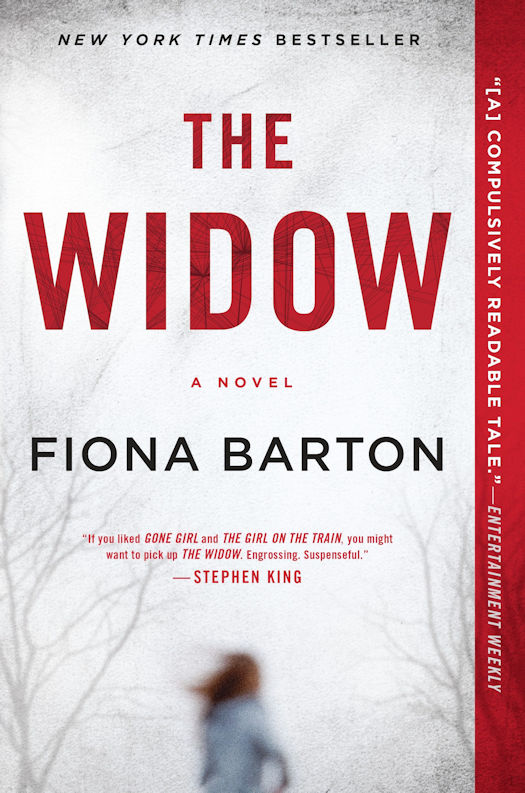 Following the twists and turns of an unimaginable crime, The Widow is an electrifying debut thriller that will take you into the dark spaces that exist between a husband and a wife.

There’s a lot Jean hasn’t said over the years about the crime her husband was suspected of committing. She was too busy being the perfect wife, standing by her man while living with the accusing glares and the anonymous harassment.

Now her husband is dead, and there’s no reason to stay quiet. There are people who want to hear her story. They want to know what it was like living with that man. She can tell them that there were secrets. There always are in a marriage.

The truth—that’s all anyone wants. But the one lesson Jean has learned in the last few years is that she can make people believe anything…

Includes a preview of Fiona Barton’s new hardcover, The Child, coming in June 2017.