ARMS for Nintendo Switch is Out Now 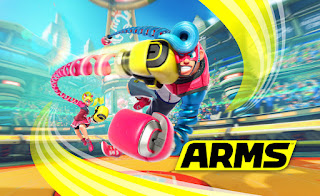 ARMS is easy to pick up and play, but it has an incredible amount of depth for advanced players. In the game, players select one of 10 fighters with big personalities and even bigger Arms to battle other players in dynamic arenas. To add strategy to the battles, players can select two different Arms (one for the right and one for the left), each with unique specialties and abilities. Using the motion controls of the Nintendo Switch Joy-Con controllers, players can throw a punch with a flick forward, move around the stage by tilting the controllers in the desired direction or even execute a powerful throw by moving both hands forward at the same time. The controls are intuitive, engaging and easy for players of any age to learn. Players can even use the Joy-Con attached to the Joy-Con Grip or the Nintendo Switch Pro Controller (sold separately) for a more traditional experience.

In addition to one-on-one fighting matches that can be played locally or online (Nintendo Account required, online services and features, including online gameplay, are free until the paid Nintendo Switch Online Service launches in 2018), ARMS is overflowing with multiple fun modes that stretch the limits of game-play options. In Team Fight, two players are tethered together and must team up to battle another team of two. Similar to volleyball, V-Ball is a mode that involves knocking an explosive ball into the opponent’s court. Hoops lets opponents shoot each other into a basketball net (or even dunk them for extra satisfaction). Several more modes are also available in the game, many of which can be played online. And using the versatility of Nintendo Switch, ARMS can be played at home or on the go. ARMS also will get continual support beyond the game’s launch, adding on even more fighters, stages and Arms at no additional cost.

ARMS is now available in stores and Nintendo eShop on Nintendo Switch at a suggested retail price of $59.99. A set of two Neon Yellow Joy-Con inspired by the colorful aesthetic of the game is also now available at a suggested retail price of $79.99. Players can pick them up to brighten up their ARMS game, or even to mix and match with other Joy-Con colors to personalize their Nintendo Switch system. 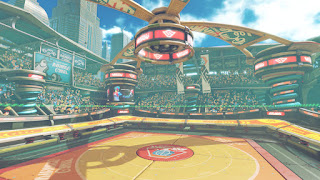 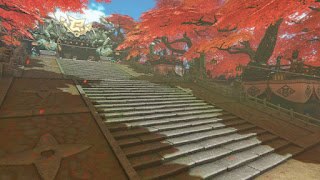 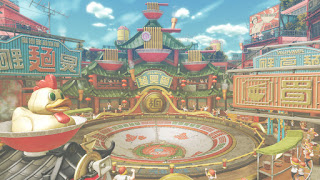 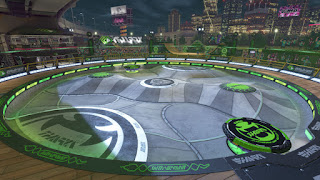 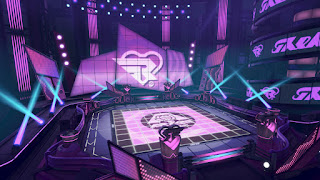 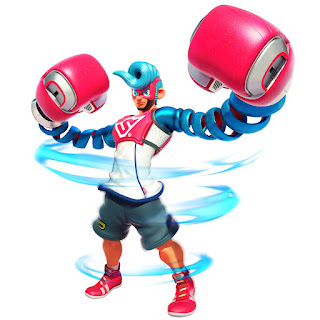 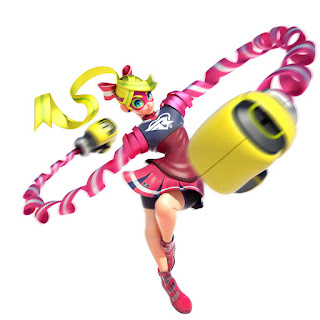 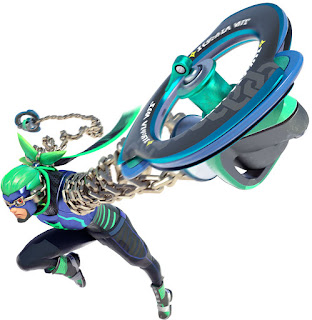 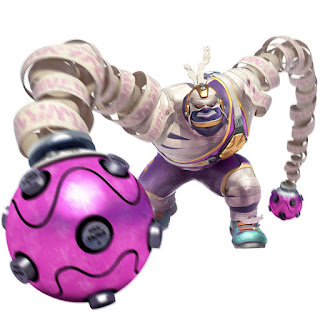 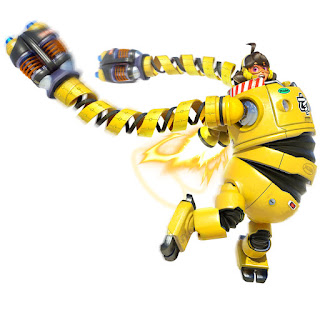 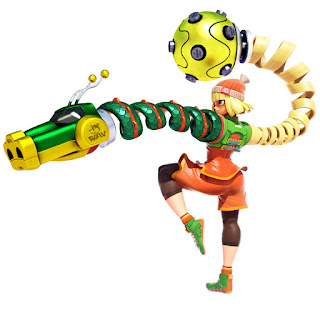 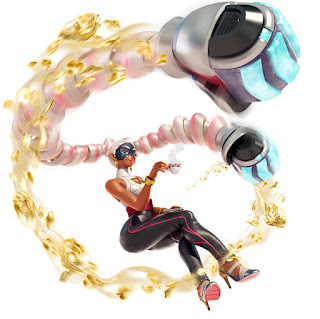 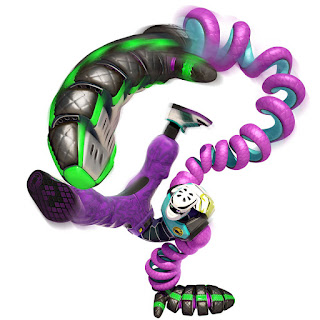 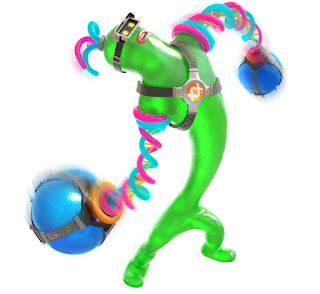 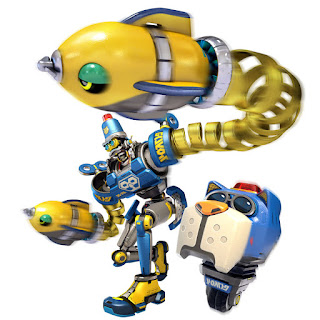 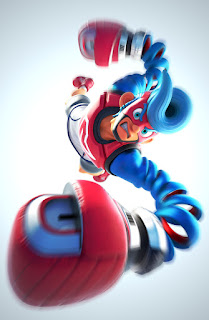 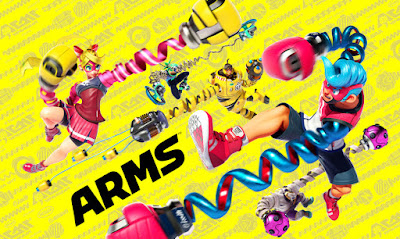 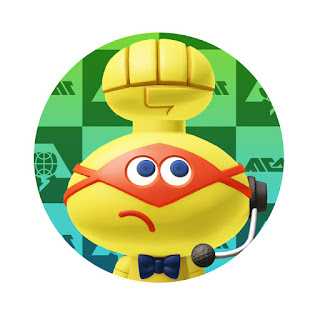 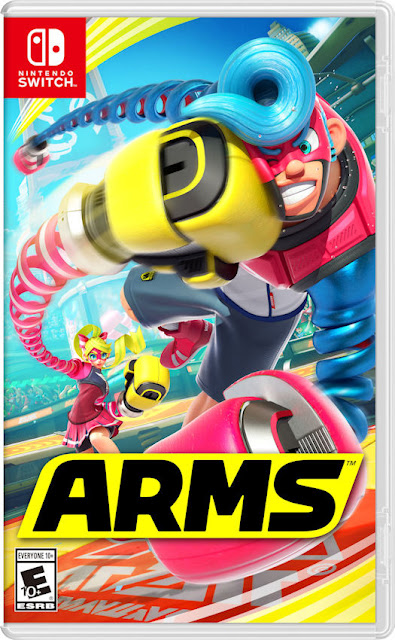 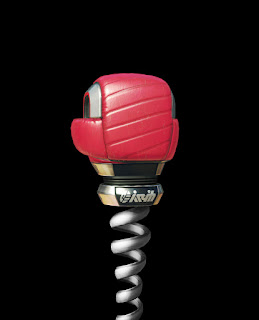 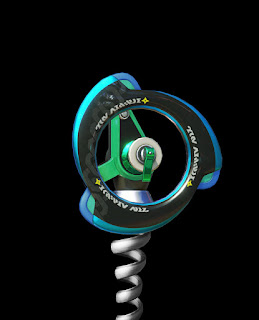 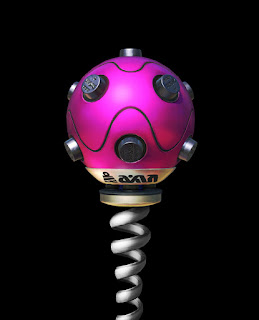 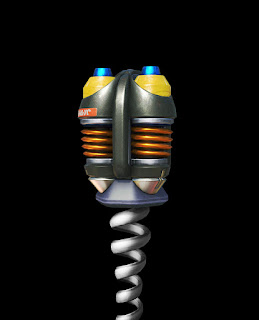 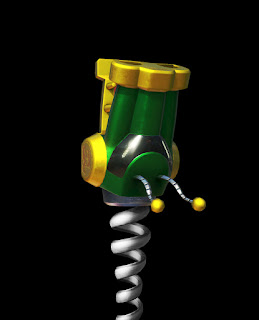