Asmodee Digital has announced a partnership with the role-playing game experts at Obsidian Entertainment to bring Pathfinder Adventures to Steam on June 15. Under the deal, Asmodee Digital will publish the award-winning card-based RPG on Steam worldwide, plus the previously-released mobile game on the App Store and Google Play.

About Pathfinder Adventures
Dedicated fans of tabletop roleplaying and card games will feel right at home playing Pathfinder Adventures, developing their characters, acquiring amazing items, overcoming dastardly villains, and uncovering secret mysteries, all with a roll of the dice. Pathfinder Adventures allows players to play how they want and personalize their deck to take down the strongest of enemies. Challenges abound in Heroic and Legendary difficulty levels that reap higher rewards. The destiny of the adventurer is in the cards! 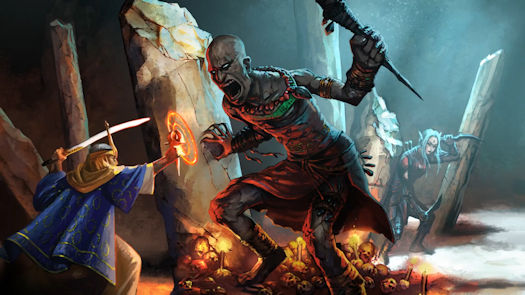 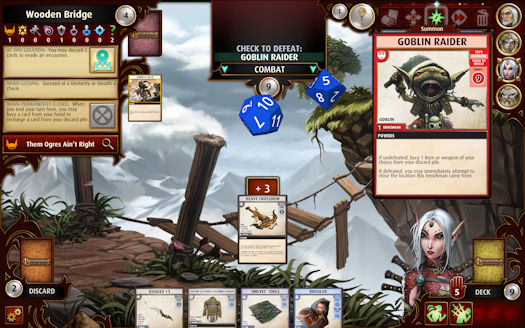 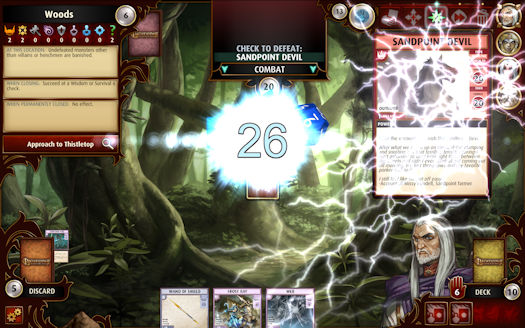 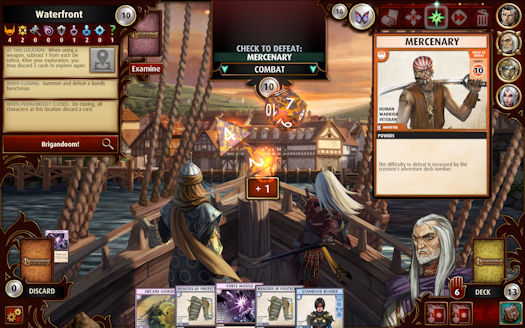 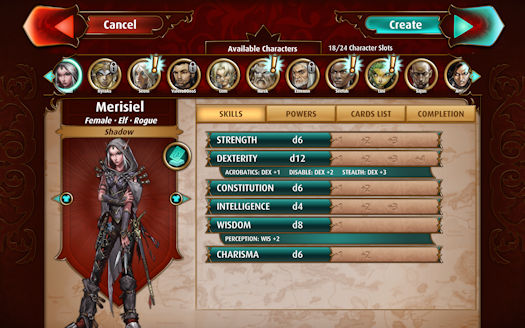 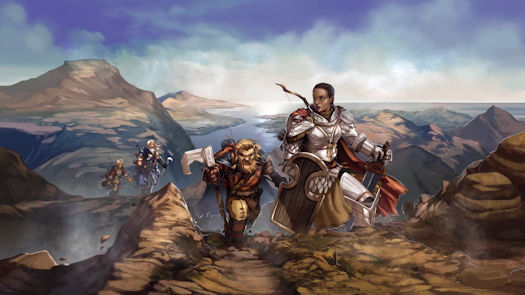 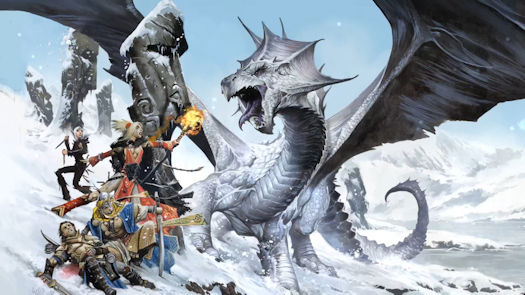 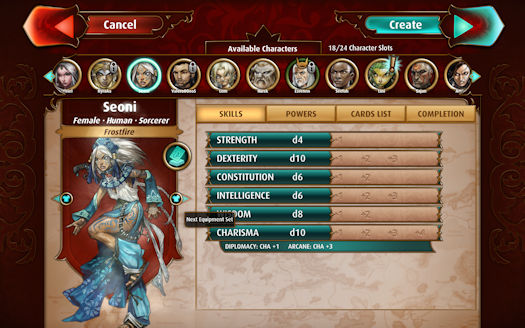 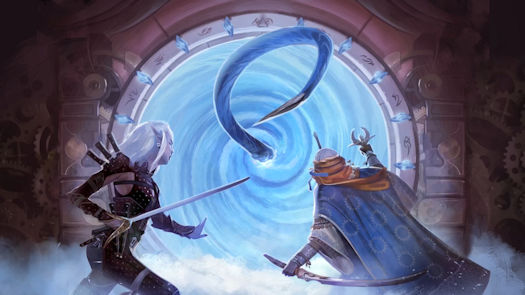 About Asmodee Digital
Asmodee Digital, a fully owned subsidiary of the Asmodee Group, is an international publisher and distributor of digital board games with operations located in Europe, North America, and China. Asmodee Digital manages the creation, design, development, publishing, and marketing of board and card games on leading digital platforms for Asmodee studios as well as for third-party publishers. The current Asmodee Digital catalog includes best-selling digital games such as Ticket to Ride, Splendor, Pandemic, Small World 2, Colt Express, Mysterium, Potion Explosion, Onirim, Jaipur and digital versions of many other well-known board games.

For more than a decade, Obsidian has continued to develop RPGs that players and critics adore, including Star Wars: Knights of the Old Republic II: The Sith Lords, Fallout: New Vegas, and South Park: The Stick of Truth. The studio brought back the classic isometric RPG with its critically-acclaimed, massively crowdfunded title Pillars of Eternity. More recently, Obsidian has continued to push the boundaries of the cRPG with the highly praised Tyranny.

Obsidian continues its commitment to deliver fans and newcomers alike the most compelling RPGs in the world. Currently, Obsidian’s trailblazing developers are hard at work on a host of new projects, including the highly-anticipated Steam release of Pathfinder Adventures and the recently successful crowdfunding title, Pillars of Eternity II: Deadfire.
Posted by Qwill at 6:31 AM