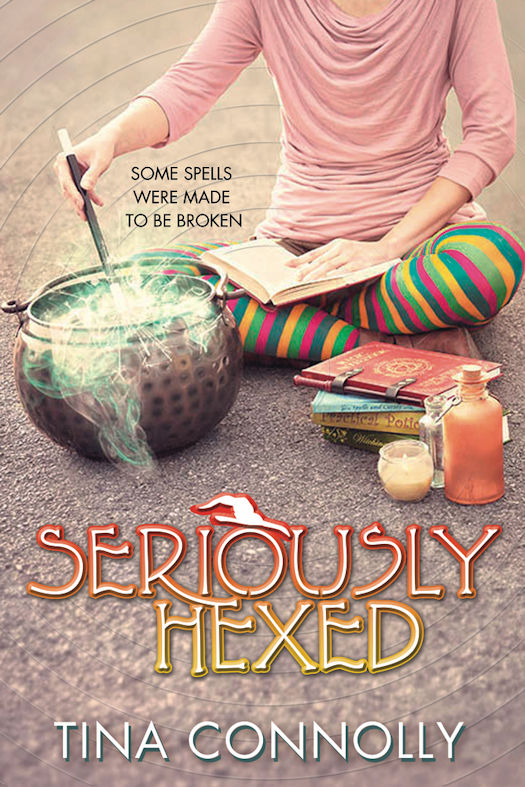 Teen witch Cam has resigned herself to being a witch. Sort of. She’s willing to do small things, like magically help her boyfriend Devon get over his ongoing stage fright. But tangling with other witches is not on her wishlist. Joining her mother’s wicked witch coven is right out.

New acquaintance Poppy Jones is a Type A, A+ Student of True Witchery. She’s got all the answers, and she’s delighted to tangle with a bunch of wicked witches. She doesn’t need any reluctant witch getting in her way, especially one who knows less than a dozen spells, and has zero plans for witch college.

Then a coven meeting goes drastically awry. A hex is taking down all thirteen members of the coven, one by one—putting both girls’ mothers in jeopardy. Now the two teens are going to have to learn to work together, while simultaneously juggling werewolf puppies, celebrity demons, thirteen nasty hexes, and even nastier witches. They may have to go through hell and high water to save their mothers—but they also might find a new friendship along the way. 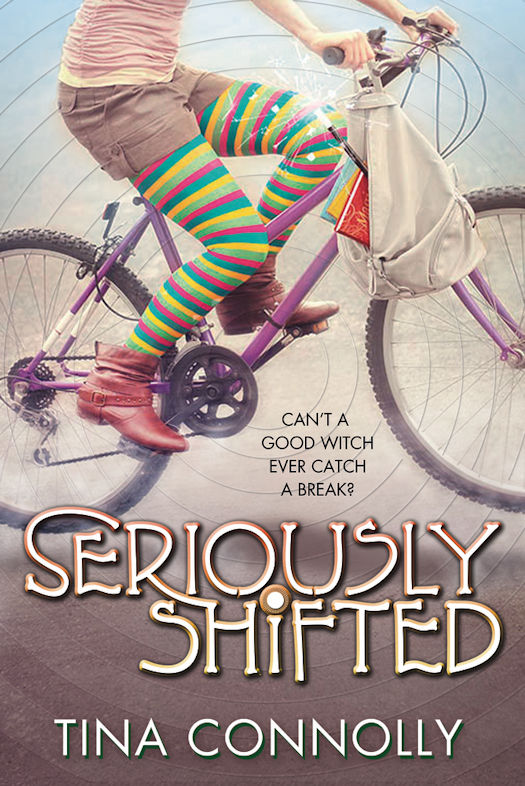 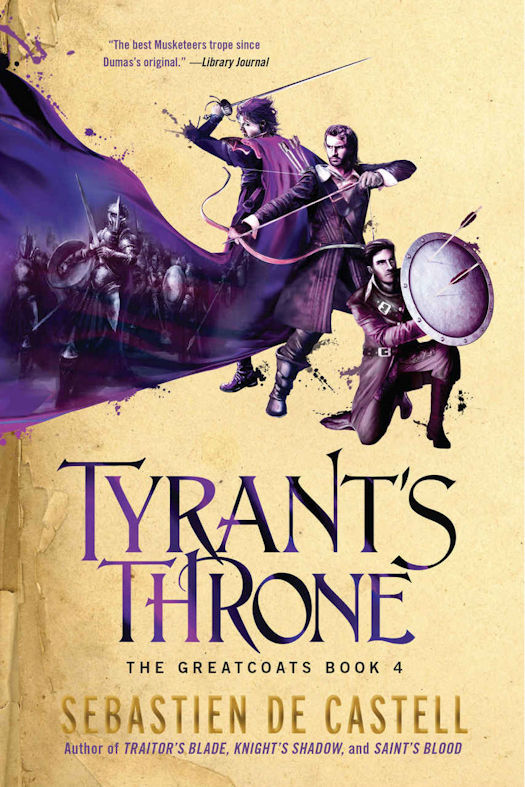 After years of struggle and sacrifice, Falcio val Mond, First Cantor of the Greatcoats, is on the brink of fulfilling his dead king's dream: Aline, the king's daughter, is about to take the throne and restore the rule of law once and for all.

But for the Greatcoats, nothing is ever that simple. In the neighboring country of Avares, an enigmatic new warlord is uniting the barbarian armies that have long plagued Tristia's borders--and even worse, he is rumored to have a new ally: Trin, who's twice tried to kill Aline to claim the throne of Tristia for herself. With the armies of Avares at her back, led by a bloodthirsty warrior, she'll be unstoppable.

Falcio, Kest, and Brasti race north to stop her, but in those cold and treacherous climes they discover something altogether different, and far more dangerous: a new player is planning to take the throne of Tristia, and with a sense of dread the three friends realize that the Greatcoats, for all their skill, may not be able to stop him.

As the nobles of Tristia and even the Greatcoats themselves fight over who should rule, the Warlord of Avares threatens to invade. With so many powerful contenders vying for power, it will fall to Falcio to render the one verdict he cannot bring himself to utter, much less enforce. Should he help crown the young woman he vowed to put on the throne, or uphold the laws he swore to serve? 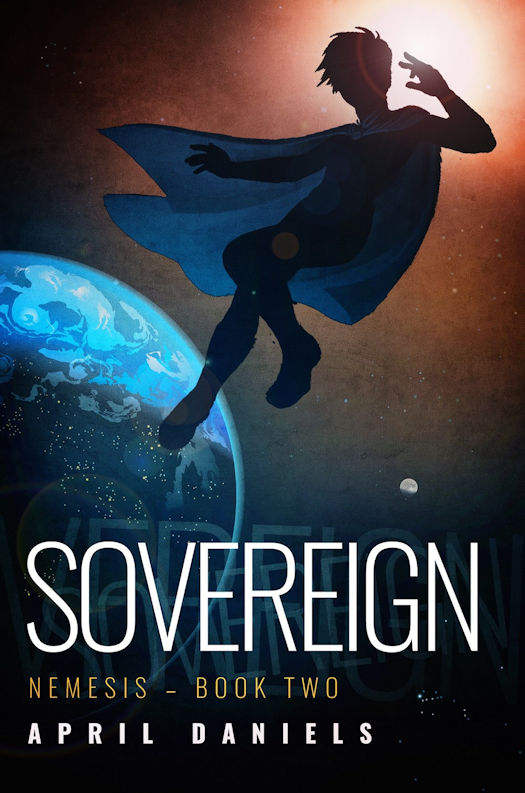 Only nine months after her debut as the superhero Dreadnought, Danny Tozer is already a scarred veteran. Protecting a city the size of New Port is a team-sized job and she’s doing it alone. Between her newfound celebrity and her demanding cape duties, Dreadnought is stretched thin, and it’s only going to get worse.

When she crosses a newly discovered billionaire supervillain, Dreadnought comes under attack from all quarters. From her troubled family life to her disintegrating friendship with Calamity, there’s no lever too cruel for this villain to use against her.

She might be hard to kill, but there's more than one way to destroy a hero. Before the war is over, Dreadnought will be forced to confront parts of herself she never wanted to acknowledge.
And behind it all, an old enemy waits in the wings, ready to unleash a plot that will scar the world forever.