The Legacy Lives On With Mega Man Legacy Collection 2


A compilation of four timeless adventures in one package, Mega Man Legacy Collection 2 features the most recent entries in the classic side-scrolling series. The collection also includes a Museum jam-packed with history and production art, challenge remix stages for long-time fans, and first-timer friendly options like added armor and checkpoint saves for easy reload. Journey through the later entries in the series with these four titles: Mega Man 7 introduced mysterious rival Bass and his companion Treble, while Mega Man 8 featured the series’ first impressively animated and fully voiced cutscenes; Mega Man 9 marked the series’ return to its roots with 8-bit visuals, music, and gameplay; Mega Man 10 retained these features and included three playable character options.

Mega Man Legacy Collection 2 joins Capcom’s lineup of playable games and activities for the 2017 Electronic Entertainment Expo (E3) in Los Angeles next week, June 13-15. Capcom’s E3 2017 booth will also feature the first public appearance of the highly anticipated MARVEL VS. CAPCOM: INFINITE in addition to demos of the currently available Ultra Street Fighter II: The Final Challengers and the latest content in Street Fighter V. Attendees of E3 2017 are invited to stop by the Capcom booth for an infinitely amazing experience with playable games, supplemental attractions including a Street Fighter 30th anniversary celebration display, tournament stage and more. Capcom will be in booth #2023 in the South Hall of the LA Convention Center. 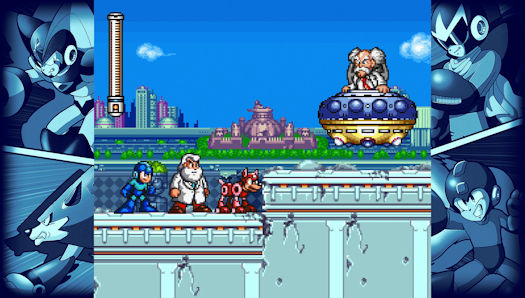 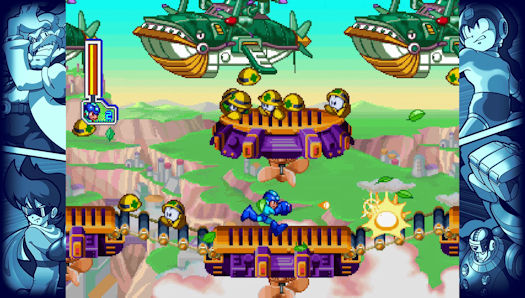 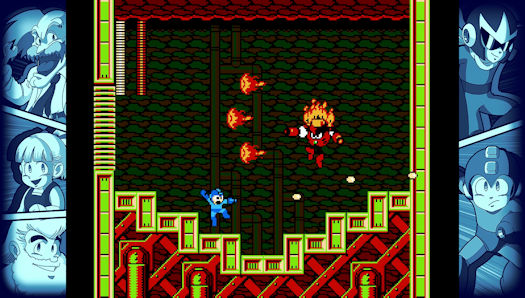 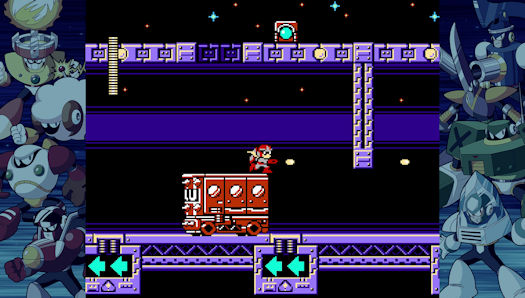 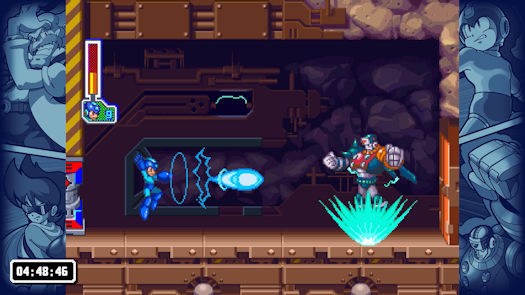 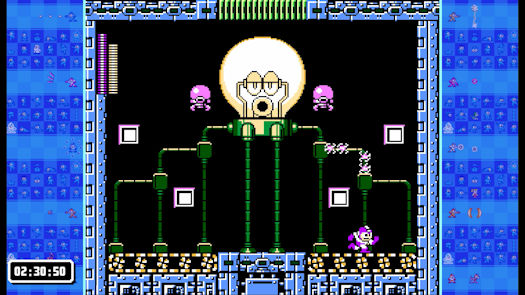 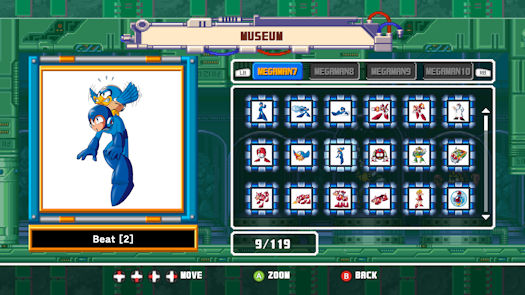 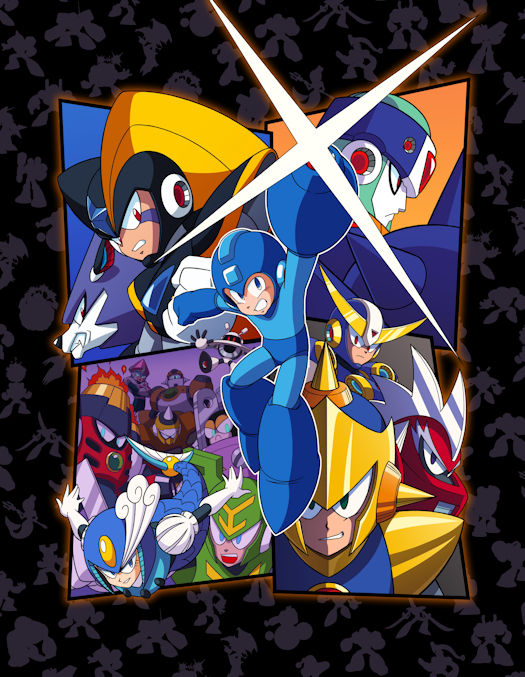 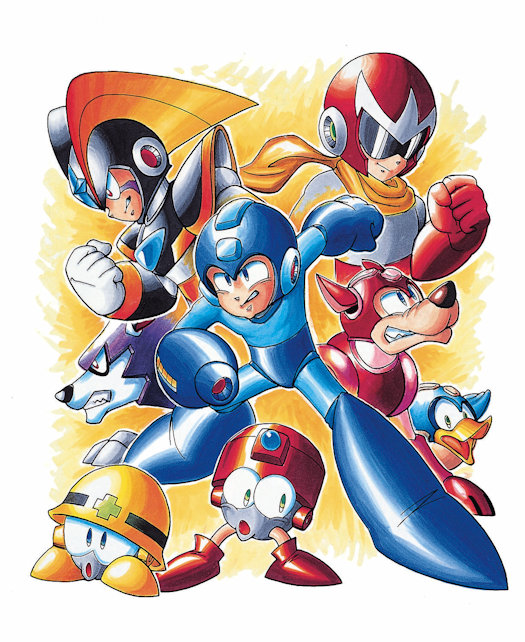 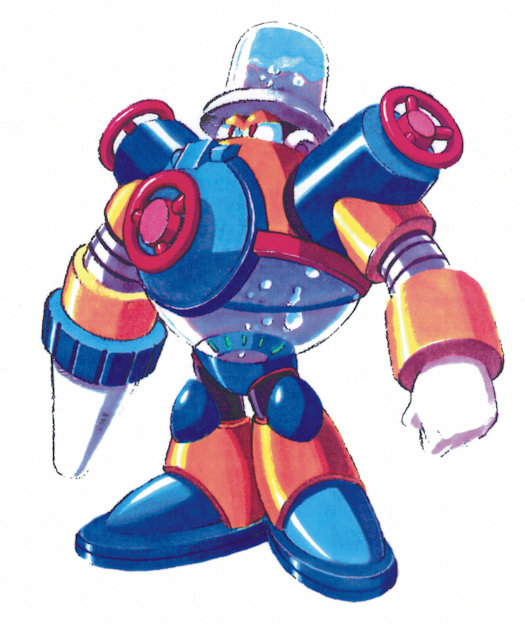 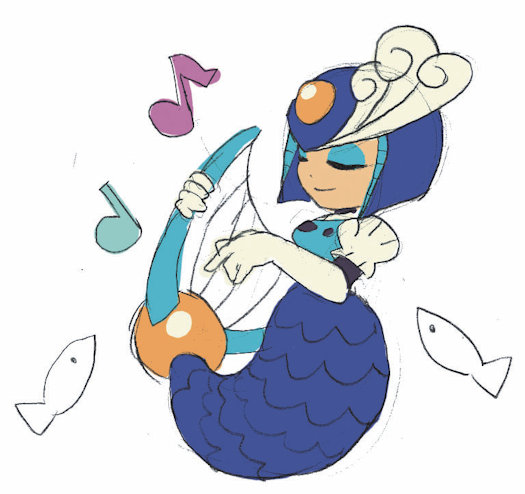 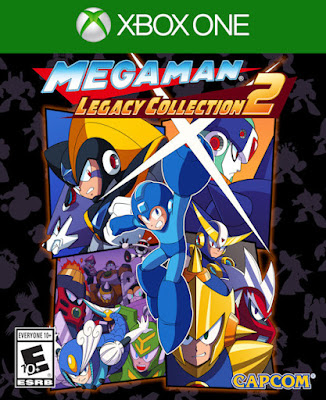 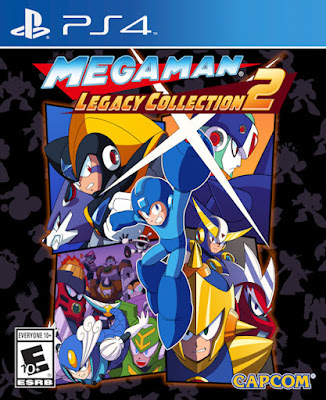