ORCS MUST DIE! UNCHAINED from Robot Entertainment will be available for PS4 July 18th. The game is already available for PC via Steam or directly from OrcsMustDie.com. 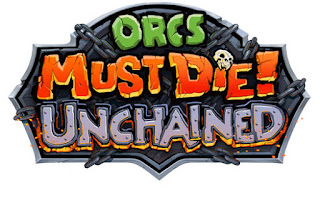 PLANO, Texas - June 28, 2017 - Robot Entertainment today announced that its hilarious free-to-play action tower defense game, ORCS MUST DIE! UNCHAINED, will release on July 18, 2017 on PlayStation 4. In celebration of the release, PlayStation®Plus players who install ORCS MUST DIE! UNCHAINED can jump-start their orc-smashing careers with an exclusive package of in-game currency, skins, consumables, and more. Valued at over $20, this bundle is free for PlayStation®Plus members until August 17th!


In ORCS MUST DIE! UNCHAINED gamers play as the powerful War Mage, magical Sorceress, or brutal Blackpaw, and can unlock a lineup of other awesome heroes; each with unique powers and abilities. The key to protecting a player's fortress is to build an impenetrable gauntlet of traps to hack, grind, flatten, gibletize, and incinerate foes. Players may go at it alone or in teams of three, all the while ensuring that the ugly, greedy, vicious Orcs don't make it into the Rift.

Players battle enemies across multiple game types and difficulty levels, including the classic Survival mode and Sabotage, a head-to-head party mode. Either way, players decide whether they will roast orcs in pits of lava, pound them flat with ceiling traps, or freeze and shatter them with a slash. No matter the weapons and traps players choose, it's sure to be an orc-killing blast!

The Orcs Must Die! Series

Orcs Must Die! is an action-strategy game series that challenges players and their friends to team up and defend a world constantly under siege. The original Orcs Must Die! released to critical acclaim in October 2011, winning the AIAS Strategy Game of the Year. It was followed in 2012 by the co-operative sequel, Orcs Must Die! 2. In 2016, Orcs Must Die! Unchained will take the award-winning Orcs Must Die! action tower defense gameplay to a whole new level with team-based gameplay! The stakes are higher, the traps are bloodier, and the invaders are even more ravenous. For more information about ORCS MUST DIE! UNCHAINED, visit http://www.OrcsMustDie.com, or follow OMD! on Facebook and Twitter. 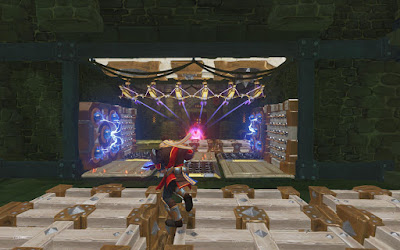 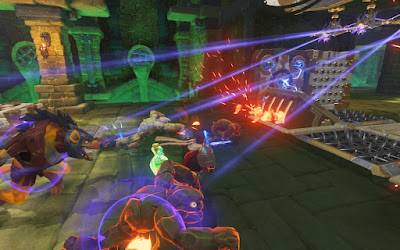 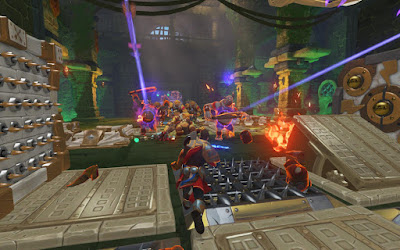 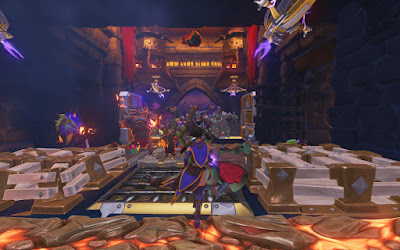 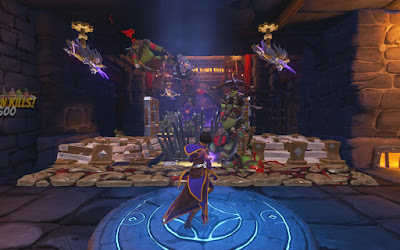 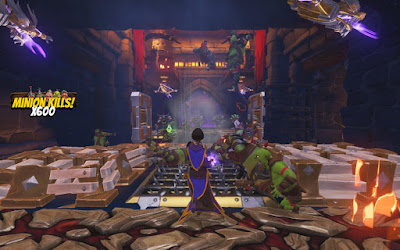 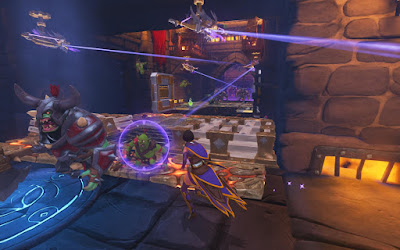 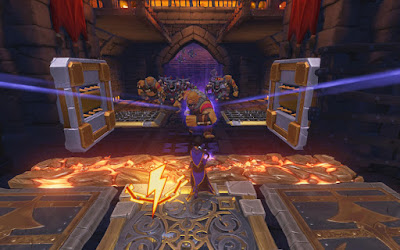 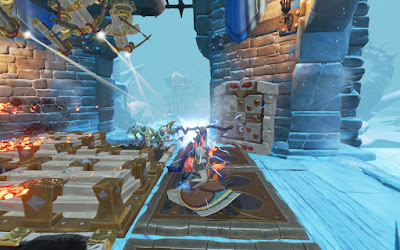 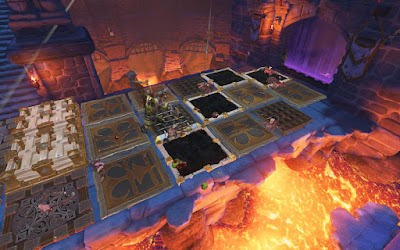 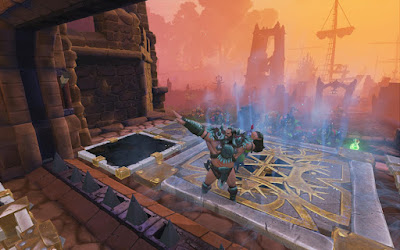 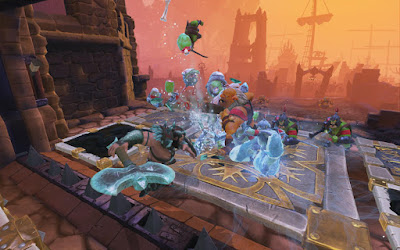