REDMOND, Wash.--May 03, 2017 (BUSINESS WIRE)--The upcoming Fire Emblem Echoes: Shadows of Valentia game, which launches exclusively for the Nintendo 3DS family of systems on May 19, is a massive game filled to the brim with content. For players who want to extend their adventure even further, five major DLC packs are coming to the game starting on May 19, adding more maps, dungeons, characters and items.


All of these packs, as well as the individual components included in each pack, can be purchased separately, giving players the flexibility to buy as many or as few as they want.

While Fire Emblem Echoes: Shadows of Valentia features all this great paid DLC, free downloadable content will also be released for the game after launch for a limited time, starting on May 19. The first free content is a special gift from Goddess Mila and can be obtained when playing the game. For more details about the game’s DLC, visit http://fireemblemechoes.nintendo.com/dlc. 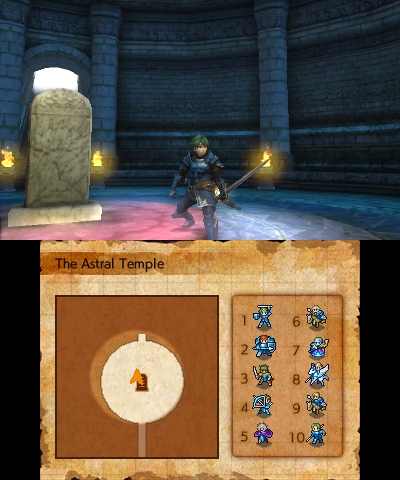