WUMPA FRUIT FOR EVERYONE! CRASH BANDICOOT™ N. SANE
TRILOGY MAKES ITS WAY TO NINTENDO SWITCH™, XBOX ONE
AND STEAM FOR THE FIRST TIME!

Announced as part of Nintendo Direct, Nintendo Switch players will make history as the first three original Crash Bandicoot games arrive on a Nintendo platform. With Nintendo Switch, fans can spin, jump, wump and repeat as they take on the epic challenges and adventures from the Crash Bandicoot N. Sane Trilogy either on the go in handheld mode or from the comfort of their living rooms in TV mode.

Giving fans more UMPH in their WUMP, July 10 also marks the first time that the original three Crash Bandicoot games will appear on the family of Xbox One devices from Microsoft, including the Xbox One X. The last Crash Bandicoot game that was available on an Xbox platform was 10 years ago. Now the Xbox community -- that has been craving to get their hands on the trilogy -- will soon be able to experience the first three Crash games on their chosen console.

Activision and Vicarious Visions are honoring the heritage of Crash throughout the trilogy in a variety of ways. With more than 100 levels to explore, the Crash Bandicoot N. Sane Trilogy fully remastered game offers brand-new lighting, animations, textures, models and recreated cinematics—all in dazzling “N. Hanced Fur-K.” The game’s soundtrack is packed with all the didgeridoos, xylophones and thumpin’ bass lines you can handle, as well as newly recorded dialogue from some of the familiar voice actors who appear in the original Crash Bandicoot games, including Jess Harnell, Lex Lang and Debi Derryberry, among others.

New features of the trilogy include playing as Coco, Crash’s smart and spirited little sister who comes complete with her own set of special attacks. Full analog stick support, a unified save system and checkpoint system makes it easier for new fans to enjoy the classic adventures, while improved bonus levels and time trials in this epic trilogy will challenge the hardest of the ‘Coot core!

About Activision
Headquartered in Santa Monica, Calif., Activision is a leading global producer and publisher of interactive entertainment. Activision maintains operations throughout the world and is a division of Activision Blizzard (NASDAQ: ATVI), an S&P 500 company. More information about Activision and its products can be found on the company's website, www.activision.com or by following @Activision. 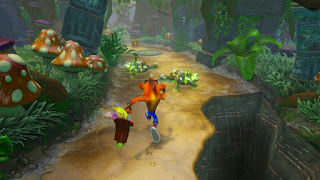 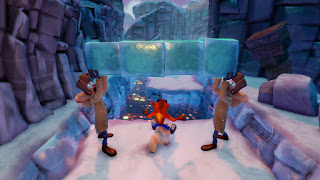 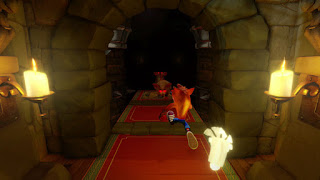 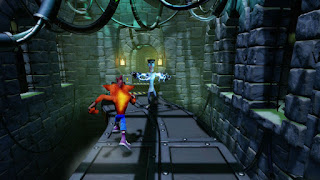 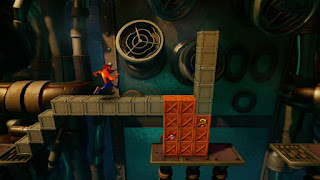 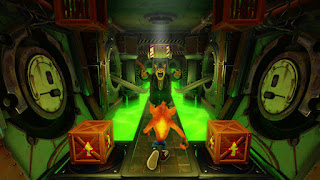 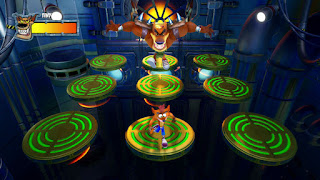 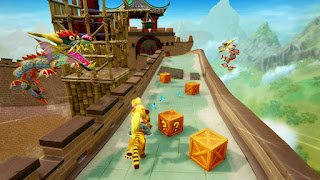 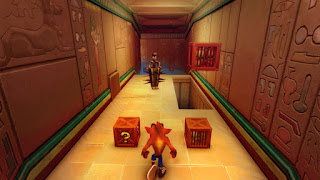 
¹Based on sales for remastered collections released on PS4 as reported via NPD, GFK, GSD, PSN and Activision internal estimates.
Posted by Qwill at 5:20 AM