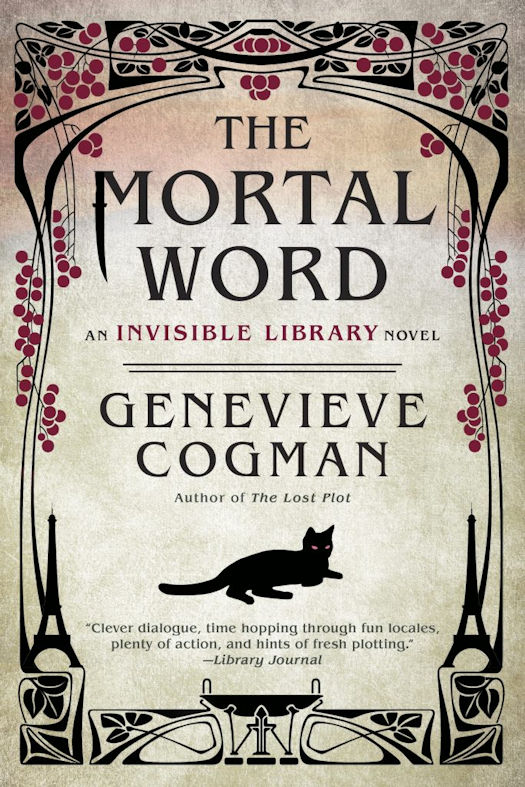 Time-travelling Librarian spy Irene and detective Vale head to 1890s Paris to find the murderer of a dragon at a peace conference in the fifth adventure in the bibliophilic fantasy series from the author of The Lost Plot. 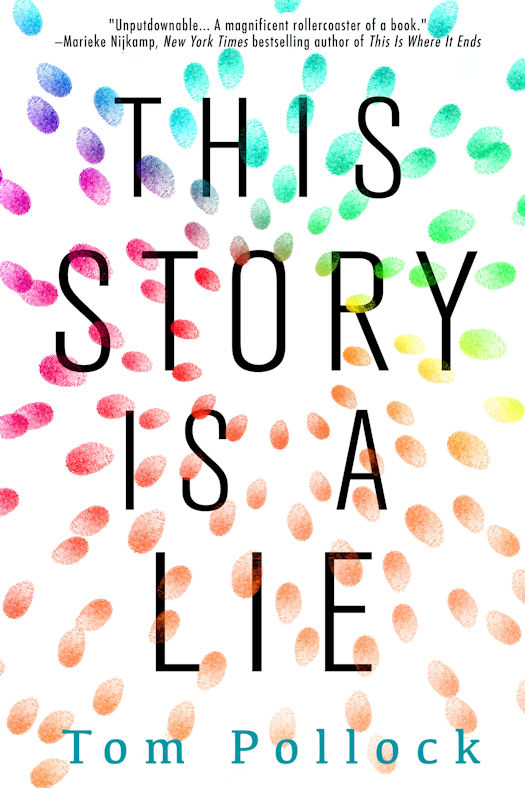 A YA thriller described as The Curious Incident of the Dog in the Night-Time meets John le Carré, about a teen math prodigy with an extreme anxiety disorder who finds himself caught in a web of lies and conspiracies after an assassination attempt on his mother.

Pete gets through each day with the help of his mother—a famous scientist—and his beloved twin sister, Bel. But when his mom is nearly assassinated in front of his eyes and Bel disappears, Pete finds himself on the run. Dragged into a world where state and family secrets intertwine, Pete must use his extraordinary analytical skills to find his missing sister and track down the people who attacked his mother. But his greatest battle will be with the enemy he’s fought his entire life: the constant terror that threatens to overwhelm him.

Weaving back and forth between Pete’s past and present, the novel is a testimony from a protagonist who is brilliant, broken and trying to be brave. 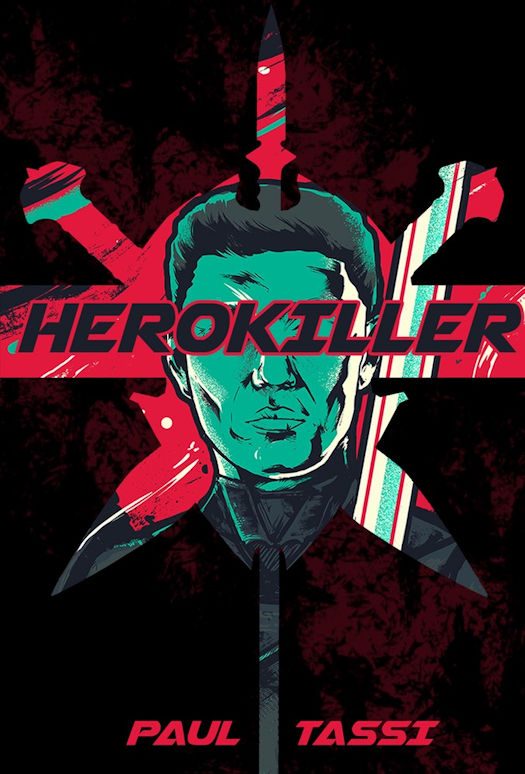 In the near future, the line between entertainment and brutality has blurred. Mysterious billionaire and entertainment magnate Cameron Crayton is a household name from his questionably legal televised spectacles where death-row inmates fight to the death. But his old shows pale in comparison to the recently announced and eagerly anticipated global event, The Crucible. A gladiatorial tournament open to the general public to enter, the show’s winner is promised unimaginable wealth and fame if they’re able to survive a series of globally-broadcast, fight-to-the-death cage matches.

Former black-ops operative Mark Wei wants nothing more than to be left alone with his drink after sacrificing everything—including his family—in America's covert war against China, a war won largely because of Mark. But there are rumors that Cameron's background and business dealings involve shady connections to foreign powers, and soon Mark is reluctantly convinced to dust off his training and enter the tournament as an undercover agent. It's the most dangerous assignment he's ever been given—racing to expose The Crucible founder's secrets while navigating the pitfalls of fame from a viral phenomenon where the stakes are literally life and death.