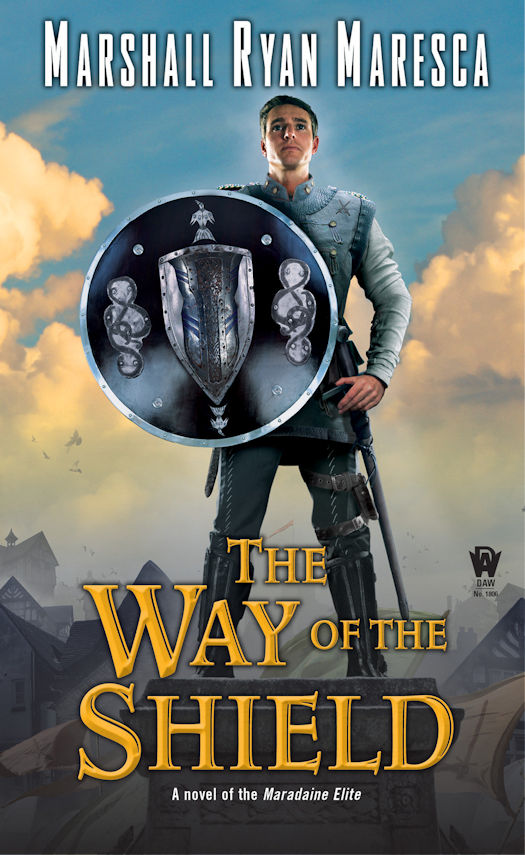 Dayne Heldrin always dreamed of being a member of the Tarian Order. In centuries past, the Elite Orders of Druthal were warriors that stood for order, justice, and the common people. But now, with constables, King’s Marshals, and a standing army, there is little need for such organizations, and the Tarian Order is one of the last remnants of this ancient legacy. Nevertheless, Dayne trained his body and mind, learned the arts of defense and fighting, to become a candidate for the Tarian Order.

When a failed rescue puts Dayne at fault for injuring the child of a powerful family, his future with the Tarians is in jeopardy. The Parliament controls the purse strings for the Order, and Dayne has angered the wrong members of Parliament. He returns to the capital city of Maradaine in shame, ready to be cast out of the Order when the period of his candidacy ends.

Dayne finds Maradaine in turmoil, as revolutions and dark conspiracies brew around him, threatening members of Parliament and common people alike. Dayne is drawn into the uproar, desperate not to have one more death or injury on his conscience, but the Order wants him to stay out of the situation. The city threatens to tear itself apart, and Dayne must decide between his own future and his vow to always stand between the helpless and harm. 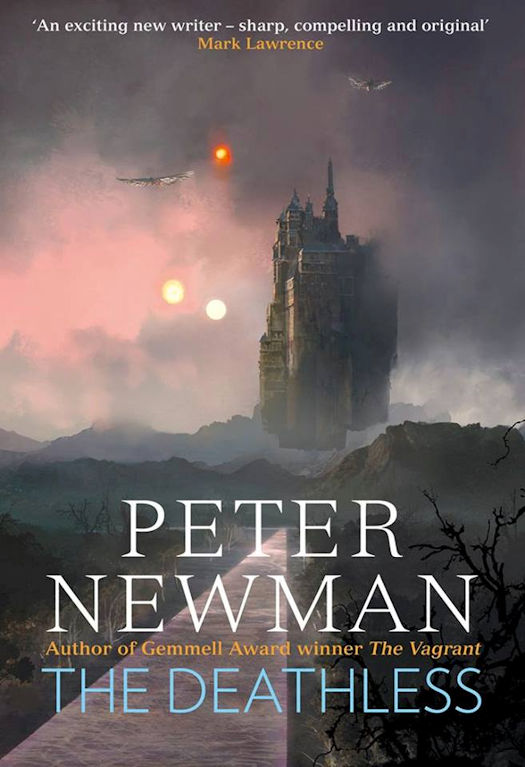 In the endless forests of the Wild, humanity scratches a living by the side of the great Godroads, paths of crystal that provide safe passage and hold back the infernal tide. Creatures lurk within the trees, watching, and plucking those who stray too far from safety.

In crystal castles held aloft on magical currents, seven timeless royal families reign, protecting humanity from the spread of the Wild and its demons. Born and reborn into flawless bodies, the Deathless are as immortal as the precious stones from which they take their names. For generations a fragile balance has held.

House Sapphire, one of the ancient Deathless families, is riven by suspicion and madness. Whole villages are disappearing as the hunting expeditions holding the Wild at bay begin to fail.

The Deathless is the first novel in an astonishing new series from Gemmell award-winning author Peter Newman.

Note: This is a UK release. 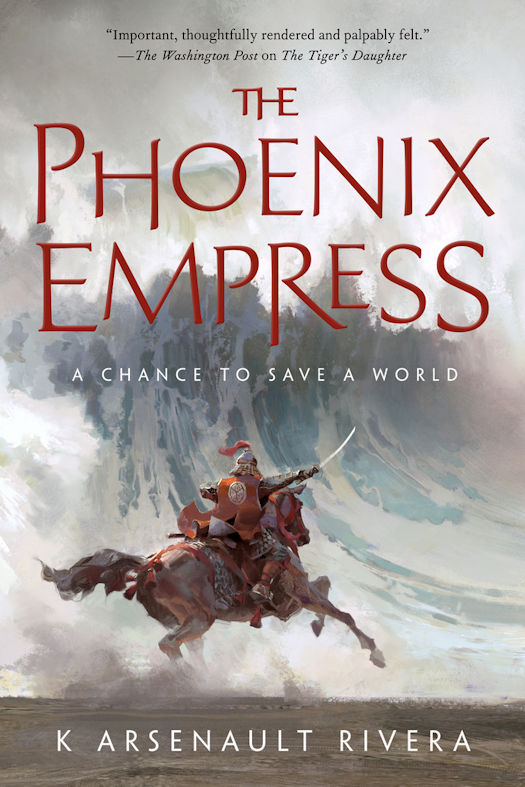 The Phoenix Empress, the sequel to K Arsenault Rivera' the wildly buzzed about The Tiger's Daughter, an epic historical fantasy in the vein of Patrick Rothfuss and Naomi Novik

Since she was a child, the divine empress O Shizuka has believed she was an untouchable god. When her uncle, ruler of the Hokkaran Empire, sends her on a suicide mission as a leader of the Imperial Army, the horrors of war cause her to question everything she knows.

Thousands of miles away, the exiled and cursed warrior Barsalyya Shefali undergoes trials the most superstitious would not believe in order to return to Hokkaran court and claim her rightful place next to O Shizuka.

As the distance between disgraced empress and blighted warrior narrows, a familiar demonic force grows closer to the heart of the empire. Will the two fallen warriors be able to protect their home?