LOS ANGELES (March 28, 2018) – One of the most revered role-playing game franchises of all time returns to the West with DRAGON QUEST® XI: Echoes of an Elusive Age™ coming to the PlayStation®4 computer entertainment system and STEAM® on September 4.

In addition to delivering over 100 hours of content, the Western release of DRAGON QUEST XI will also feature several upgrades and enhancements that were not included in the Japanese release, including:


Beginning today, adventurers who pre-order from the PlayStation®Store can treat themselves to the exclusive “The Legend Reborn” Theme as an instant reward, along with in-game DLC items when the game launches – check out the following link for more details.


Full details on a SQUARE ENIX Store exclusive edition for the PlayStation®4 system will be revealed soon. For more information, please visit the game’s official social channels and website.

To get first look at gameplay from the Western version of DRAGON QUEST XI, visit: https://youtu.be/ur4MbL2Y8DM. 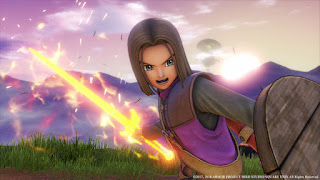 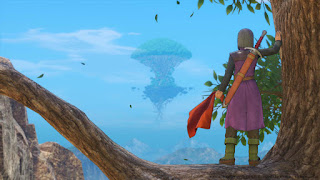 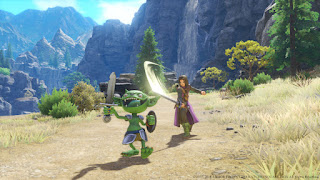 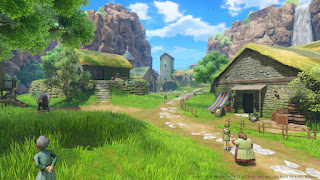 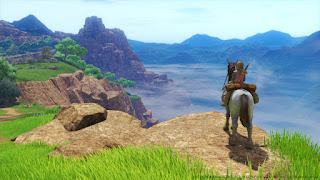 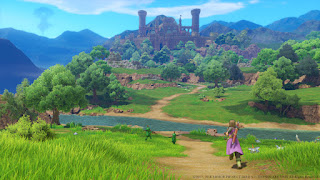 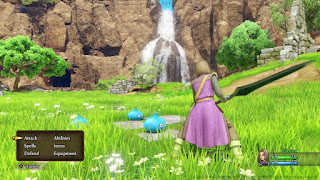 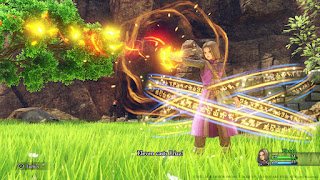 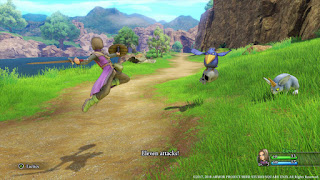 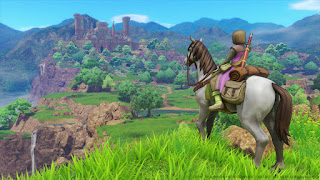 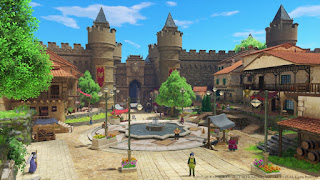 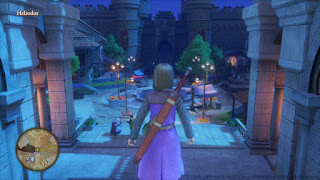 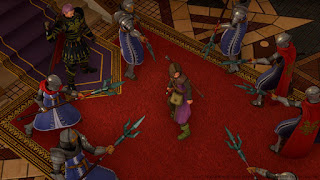 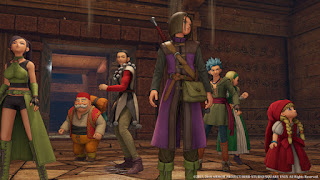 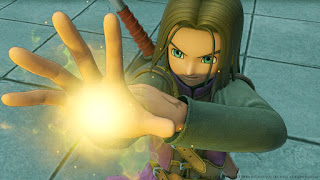 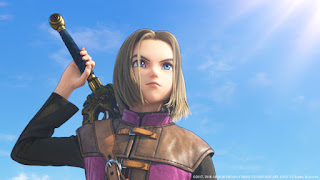 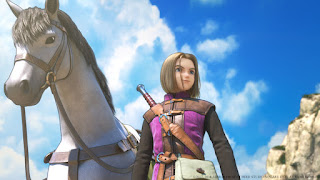 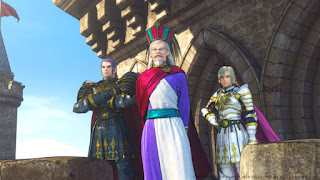 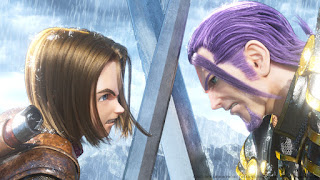 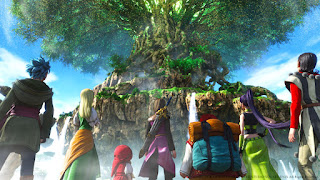