CLOVER HONEY tells the story of Abigail, an aspiring hitwoman who's determined to prove her value to the family—and who’s just hit the jackpot. Her cousin and former mentor is on the lam with a big briefcase full of mob dough, and the big boss wants Abigail to hunt him down. She'll have to brave the wilds of Newark, overpriced parking, traffic jams, and bad hair days to get the job done.

It will arrive in bookstores Tuesday, April 17th and is available for preorder via Amazon, Barnes & Noble, Indiebound, Indigo, and Books-A-Million.

“Two words: understated drama. Whereas most hard-boiled fiction is over-the-top,
CLOVER HONEY is the exact opposite. It’s Mickey Spillane turned inside out.”
—Fantasy Literature 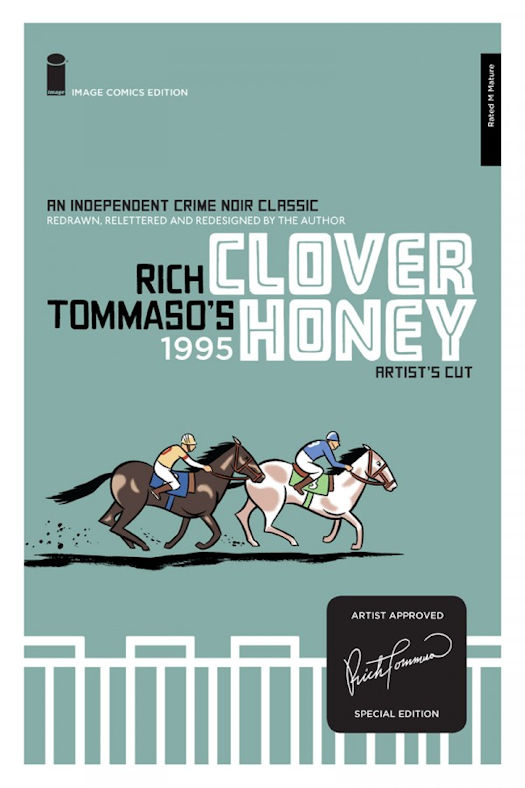