Mark of the Ninja Remastered, Banner Saga 3 and LUMINES REMASTERED, Among Many Other Nindie Highlights, Coming to Nintendo Switch

REDMOND, Wash., March 20, 2018 – In a Nindies Showcase video released during this year’s Game Developers Conference, Nintendo featured more than a dozen independent games coming to Nintendo eShop on the Nintendo Switch system in 2018. These “Nindies,” the term for independent developers making games for Nintendo systems, are creating unique experiences that fall into multiple genres – including stealth action games like Mark of the Ninja Remastered, tactical role-playing games like Banner Saga 3 and rhythmic “bullet hell” games like Just Shapes and Beats. And because of the unique features of Nintendo Switch, all of the independent games featured in the video can be played at home or on the go.

“Since the launch of Nintendo Switch, we’ve continued to be blown away with the amount of high-quality games coming from our passionate Nindie developers, and the positive fan reception for those experiences,” said Damon Baker, Nintendo of America’s Senior Manager for Publisher & Developer Relations. “This talented and ever-growing community of Nindies has found a home on Nintendo eShop on Nintendo Switch, and we absolutely welcome their inventive and visionary contributions.”

To view the Nindies Showcase video in its entirety, visit http://live.nintendo.com. Highlights of the presentation include:
Remember that Nintendo Switch features parental controls that let adults manage the content their children can access. For more information about other features, visit https://www.nintendo.com/switch/.


Mark of the Ninja Remastered from Klei Entertainment 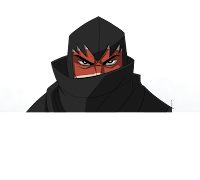 Banner Saga 3 from Versus Evil 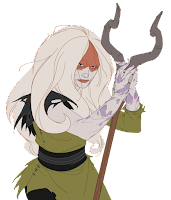 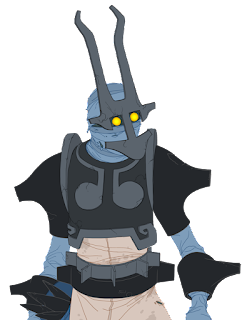 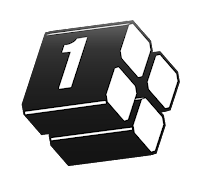 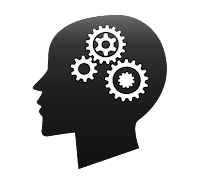 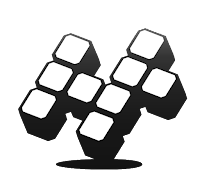 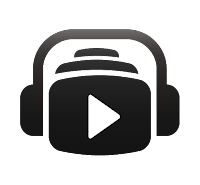 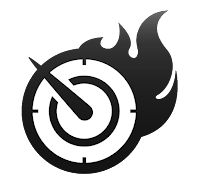 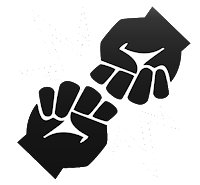 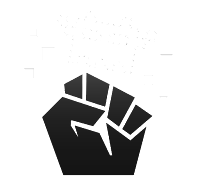 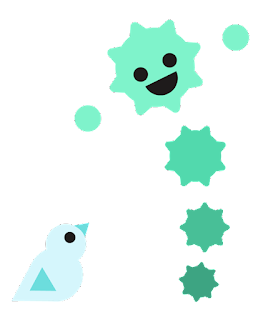 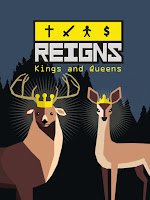 The Messenger from Sabotage and Devolver Digital 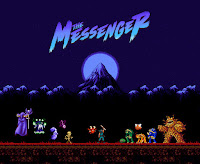 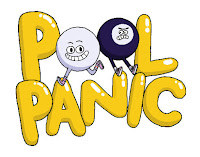 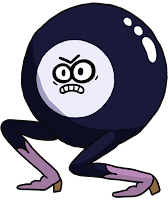 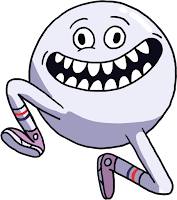 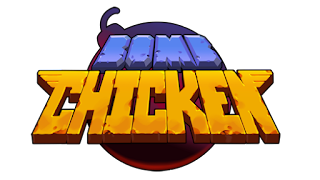 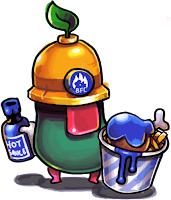 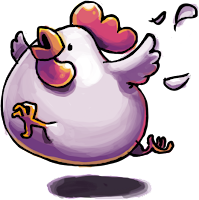 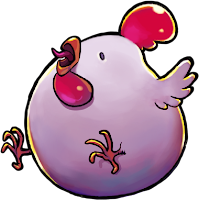 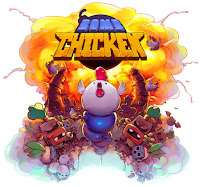 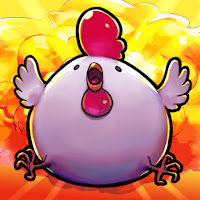 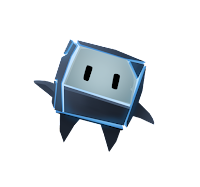 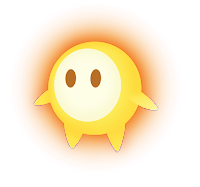 West of Loathing from Asymetric