The Lord of the Rings: The Card Game Coming to PC


Asmodee Digital, Fantasy Flight Interactive to Adapt The Lord of the Rings™: The Card Game for PC

ROSEVILLE, Minnesota - Dec. 9, 2017 - Asmodee Digital and Fantasy Flight Interactive today announced they are partnering to bring The Lord of the Rings™: The Card Game to PC, as a digitally optimized adaption of the best-selling Living Card Game® from Fantasy Flight Games.

“The Lord of the Rings Living Card Game takes what fans love about the physical card game—adventure, lore, and a chance to play using powerful characters and artifacts—and adapts it for an entirely unique interactive experience on the PC,” said Tim Gerritsen, Head of Fantasy Flight Interactive. “For those unfamiliar with the card game, the digital adaptation invites players to become a part of the fantastical world J.R.R. Tolkien created and embark on new adventures.”

As a single-player experience, The Lord of the Rings Living Card Game tasks players with leading a team of three heroes through a series of narrative campaigns across Middle-earth as they face off against the dark forces of Sauron, controlled by the computer. Players will forge their own fellowships and build decks comprised of ally, event, and equipment cards to face challenges that test their willpower, knowledge, tactics and leadership. In the future, The Lord of the Rings Living Card Game will be expanded to support co-op play, allowing two players to bring their fellowships together and fight through quests side-by-side!

The Lord of the Rings Living Card Game will launch first into Early Access via Steam, as a single-player-only game in the coming months. The game will be launched as a full free-to-play release in 2018.

About Fantasy Flight Games
Fantasy Flight Games is a leading hobby game company based out of Roseville, Minnesota, publishing a massive array of board and card games, roleplaying games, miniatures games, digital games, and Living Card Games®. Established in 1995, Fantasy Flight Games has earned a reputation for innovative gameplay, immersive experiences, industry-leading customer service and top-quality game components. Many of its popular titles are based on renowned licenses like Star Wars, A Song of Ice and Fire, and The Lord of the Rings, as well as proprietary licenses such as Legend of the Five Rings, Android, and Runebound. Fantasy Flight Games has published titles in over thirty languages and distributed to more than fifty territories.

About Middle-earth Enterprises
Inspired by a deep appreciation for the fictional world created by J.R.R. Tolkien, Middle-earth Enterprises is dedicated to working with businesses providing quality products in accordance with best green business and sustainability practices, including fair trade, equality in the workplace, and a commitment to protect our earth, its wondrous beauty and the viability of every living creature.

The Saul Zaentz Company dba Middle-earth Enterprises, has been producing and licensing films, merchandise and stage productions based on The Lord of the Rings and The Hobbit for more than 40 years. With headquarters located in Berkeley, California, its website may be found at www.middleearth.com. 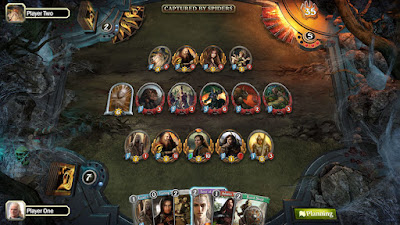 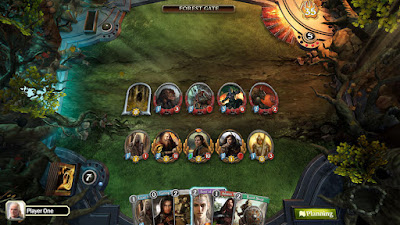 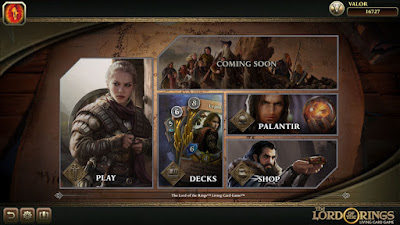 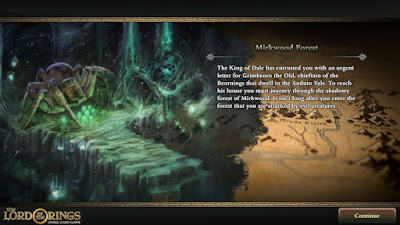 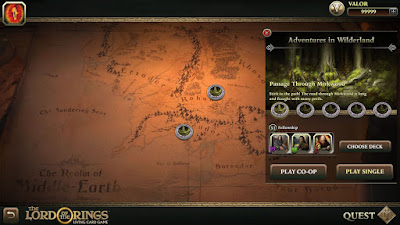 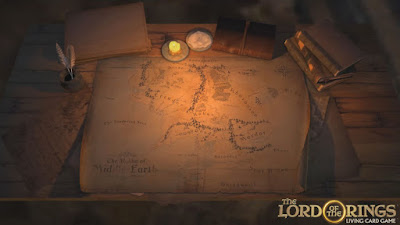