Bayonetta 3, The Legend of Zelda DLC News Revealed During The Game Awards


Bayonetta 3, The Legend of Zelda DLC News Revealed During The Game Awards


Bayonetta, Bayonetta 2 and the New Bayonetta 3 are Coming to Nintendo Switch; The Champions’ Ballad DLC is Now Available

Fans of The Legend of the Zelda: Breath of the Wild game got a new look at the game’s second DLC pack, The Champions’ Ballad, as well as the surprise news that it launched shortly after The Game Awards livestream. In this second of two DLC packs that are part of the game’s Expansion Pass, players are granted access to a large new adventure featuring a never-before-seen dungeon, new insights into the background of the game’s four Champions, as well as a new high-mobility means of transportation. Once players complete the adventure, they will have the opportunity to traverse the enormous world of Hyrule on top of a motorcycle called Master Cycle Zero. The DLC will also grant access to nine new armor items for players to find, as well as the Ancient Saddle and Bridle items. Players who purchase the Expansion Pass for $19.99 receive The Champions’ Ballad DLC Pack 2, as well as The Trial of the Sword DLC Pack 1, which launched earlier this year. For more information about what is included in the Expansion Pass, visit http://www.zelda.com/breath-of-the-wild/expansion-pass.

Players who have yet to experience the game can purchase The Legend of Zelda: Breath of the Wild – Explorer’s Edition, a limited bundle that includes the critically acclaimed Nintendo Switch game, a 100-page explorer’s guide and a two-sided map at a suggested retail price of $59.99.

In addition, some of the games that were nominated for awards this year are from franchises featured in the Cyber Deals sale currently featured in Nintendo eShop and at Nintendo.com. Fans can save on select games featuring Mario, Link and more fun characters at https://nintendo.com/tga.

The event also featured a live performance of the “Jump Up, Super Star!” song from the Super Mario Odyssey game, with vocals by the game’s original singer.

“We are absolutely humbled that voters chose Nintendo for these awards,” said Reggie Fils-Aime, Nintendo of America’s President and COO. “We plan to continue this strong momentum as we head into 2018.”

The Game Awards can be viewed in their entirety by visiting http://thegameawards.com/. For more information about Nintendo, visit https://www.nintendo.com/.


The Legend of Zelda: Breath of the Wild - Explorers Edition 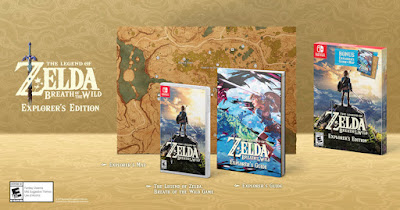 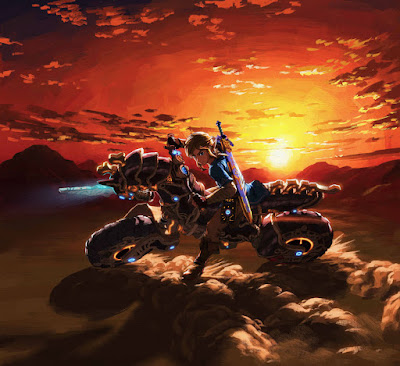 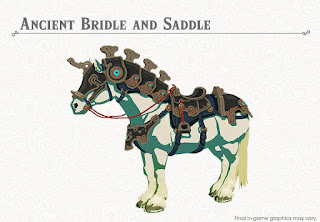 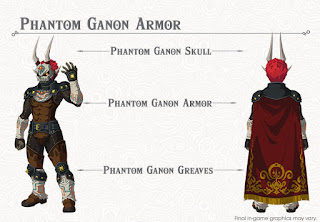 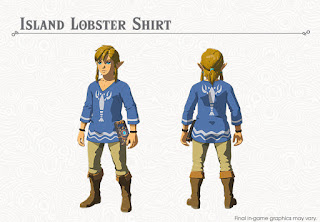 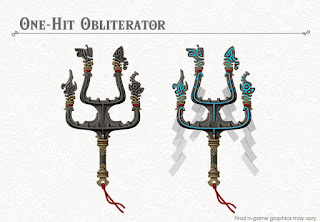 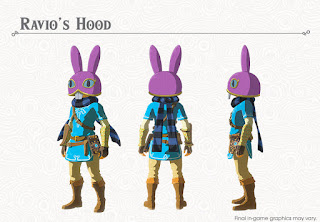 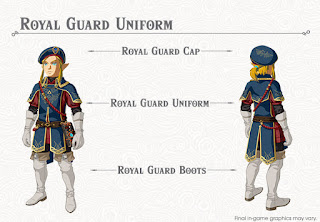 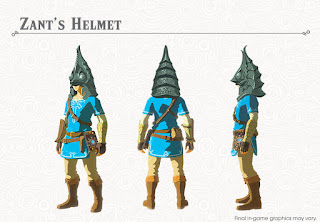 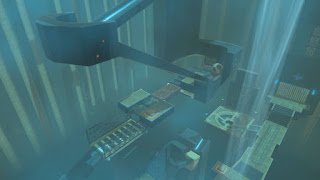 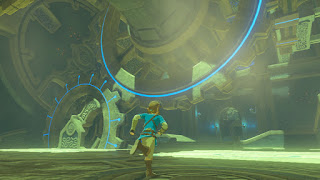 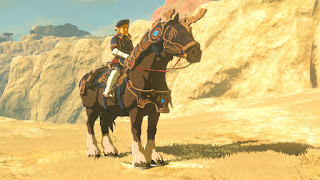 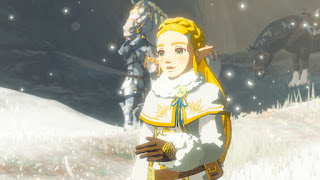 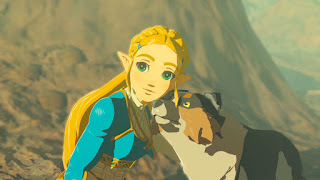 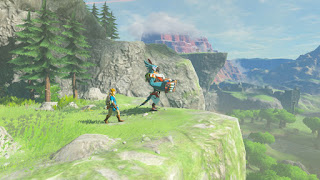 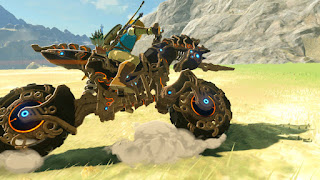 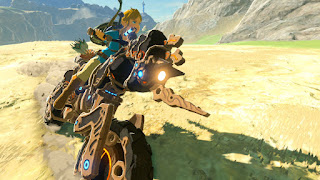 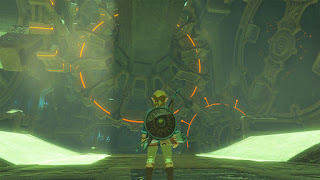 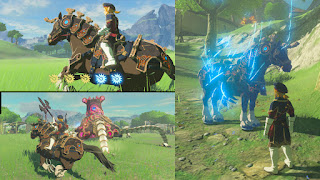 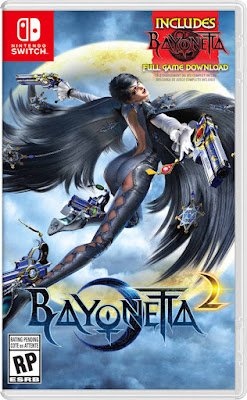