New in-game holiday presents for players will be given to all players at the end of the month. Other seasonal events include: 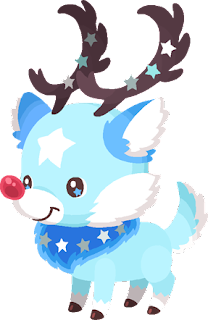 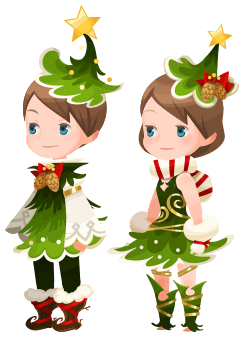 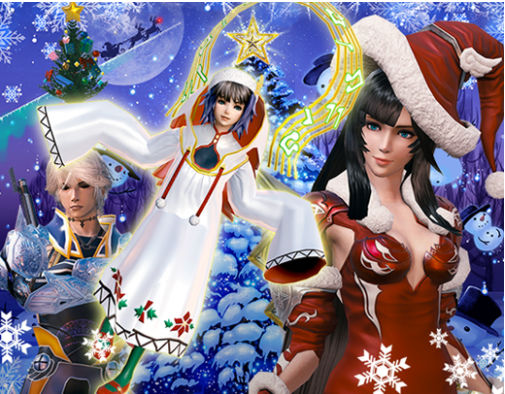