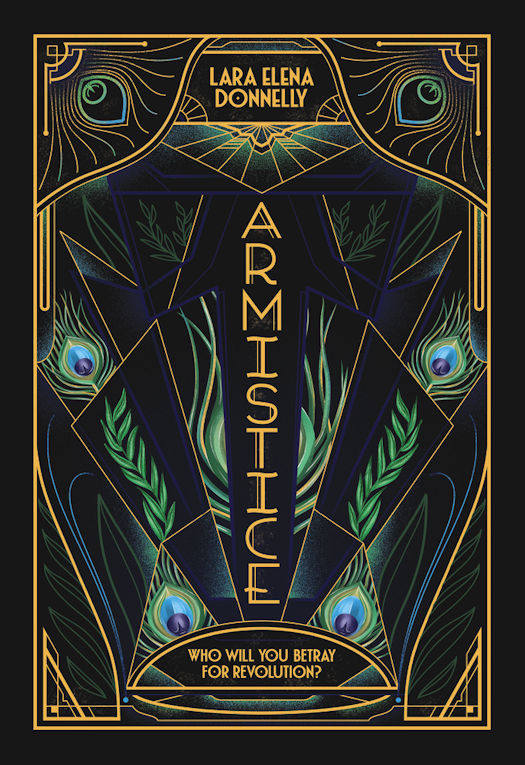 In a tropical country where shadowy political affairs lurk behind the scenes of its glamorous film industry, three people maneuver inside a high stakes game of statecraft and espionage:

Aristide, an expatriate film director running from lost love and a criminal past,

Each one harbors dangerous knowledge that can upturn a nation. When their fates collide, machinations are put into play, unexpected alliances are built, and long-held secrets are exposed. Everything is barreling towards an international revolt...and only the wiliest ones will be prepared for what comes next.

“Beautiful, all too real, and full of pain. Read it. It will change you.” —Hugo Award-winning author Mary Robinette Kowal 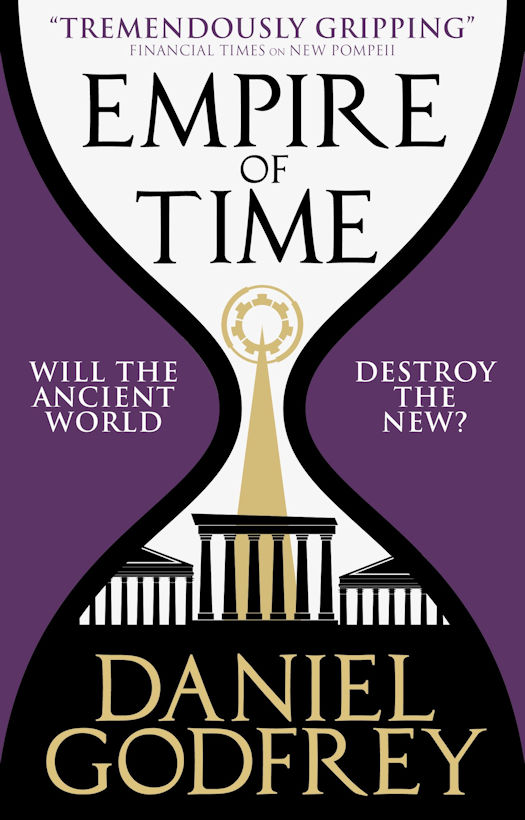 For fifteen years, the Romans of New Pompeii have kept the outside world at bay with the threat of using the Novus Particles device to alter time. Yet Decimus Horatius Pullus—once Nick Houghton—knows the real reason the Romans don’t use the device for their own ends: they can’t make it work without grisly consequences.

This fragile peace is threatened when an outsider promises to help the Romans use the technology. And there are those beyond Pompeii’s walls who are desperate to destroy a town where slavery flourishes. When his own name is found on an ancient artifact dug up at the real Pompeii, Nick knows that someone in the future has control of the device. The question is: whose side are they on? 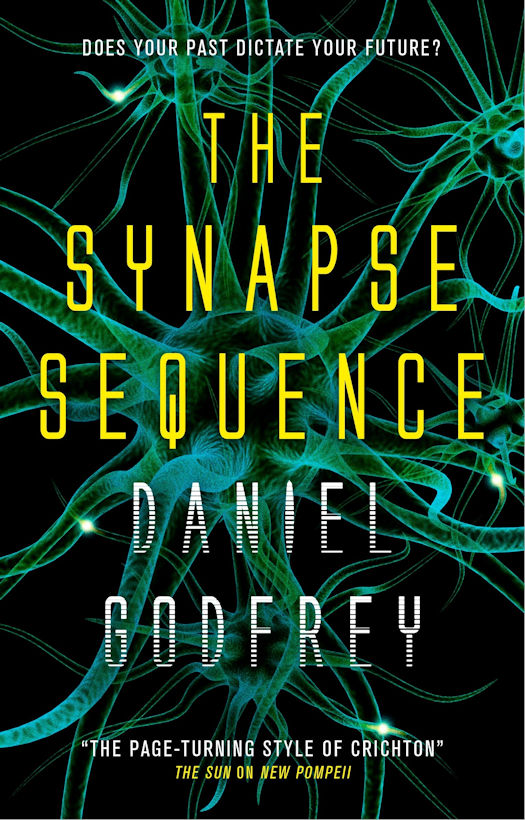 In the near future, everyday life is dictated by algorithms, from who gets a bank loan or a job, to what supermarkets sell and which news stories you read. Even policing is run by AIs, who track patterns and predict where crimes are likely to occur.

Anna Glover joins a start-up company that hopes to revolutionise solving crimes by combining the memories of witnesses into a virtual reality simulator that can be explored by an investigator. Her first case is that of a fostered teenage boy put in a coma by a brutal assault, and she begins to explore his memories, the only witness to the crime. But when the boy’s sister disappears and Anna’s own actions are called into question, it becomes clear that there are other motives in play, and there are those who do not want her to succeed... 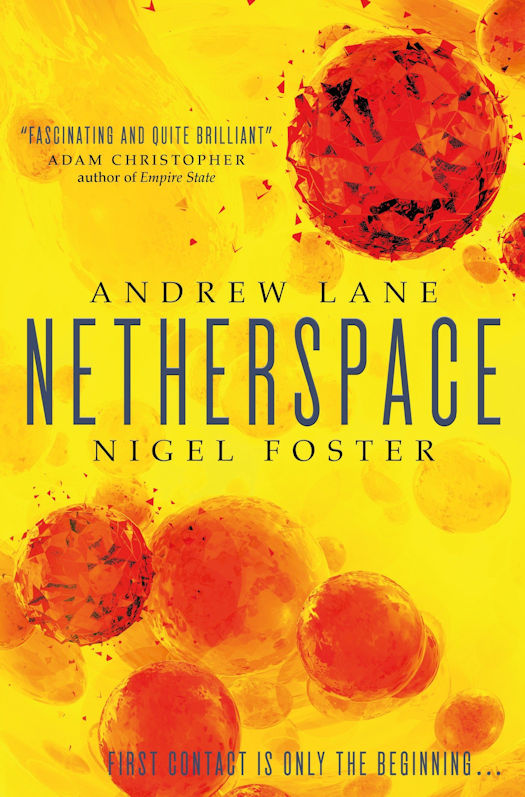 Aliens came to Earth forty years ago. Their anatomy proved unfathomable and all attempts at communication failed. But through trade, humanity gained technology that allowed them to colonise the stars. The price: live humans for every alien faster-than-light drive.

Kara’s sister was one of hundreds exchanged for this technology, and Kara has little love for aliens. So when she is drafted by GalDiv – the organisation that oversees alien trades – it is under duress. A group of colonists have been kidnapped by aliens and taken to an uncharted planet, and an unusual team is to be sent to negotiate. As an ex-army sniper, Kara’s role is clear. But artist Marc has no combat experience, although the team’s pre-cog Tse is adamant that he has a part to play. All three know that success is unlikely. For how will they negotiate with aliens when communication between the species is impossible? 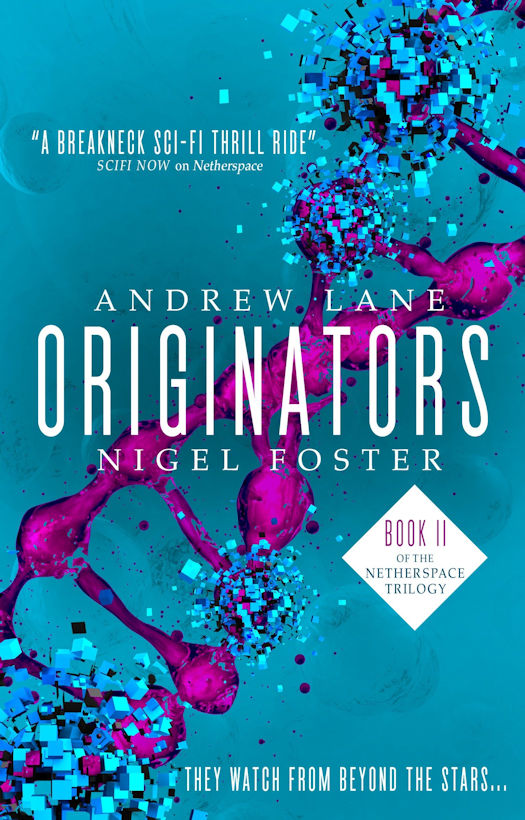 Contact with an alien race, the Gliese, has been made, but communication is impossible. There is trade, but on seemingly inexplicable terms; anti-gravity technology was traded for a bicycle tyre. As we begin to colonize the stars, we're still dependant on the mysterious aliens who we still do not understand. It falls upon the unlikely team of a conceptual artist, Marc, and assassin, Kara, to embark on a mission that will unearth the mystery of the Gliese.