When it launched in Japan 17 years ago, Pokémon Crystal introduced many new and exciting elements to the beloved Pokémon franchise. The game, an expanded version of the popular Pokémon Gold and Pokémon Silver games, was the first in the Pokémon franchise to allow players to choose between a boy or girl playable character, as well as being the first game to introduce animations during Pokémon battles.

Now this groundbreaking game is coming to Nintendo eShop on the Nintendo 3DS family of systems on Jan. 26 for only $9.99.*

In this version of Pokémon Crystal, players will also have the chance to encounter the mythical Pokémon Celebi in an event after completing the game. In the original Pokémon Crystal game, Celebi could only be obtained by using a special accessory.

As with the Nintendo eShop editions of Pokémon Gold and Pokémon Silver, Pokémon Crystal will take advantage of the wireless communication capabilities of the Nintendo 3DS family of systems, allowing players to enjoy Link Trades and Link Battles with each other. With the Time Capsule feature, players can even trade and battle Pokémon from Pokémon Red, Pokémon Blue and Pokémon Yellow: Special Pikachu Edition, which are all also available in Nintendo eShop on Nintendo 3DS.

*Pokémon Crystal for the Nintendo 3DS family of systems is only playable in 2D. 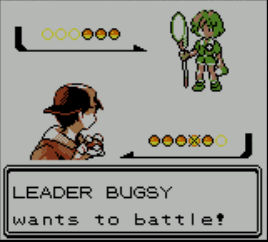 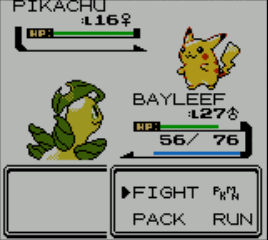 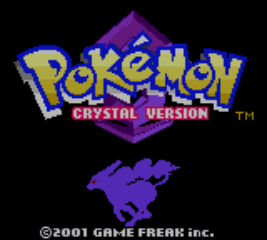 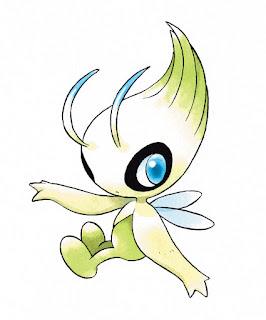 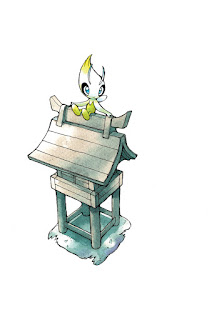 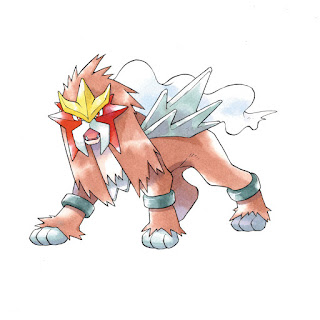 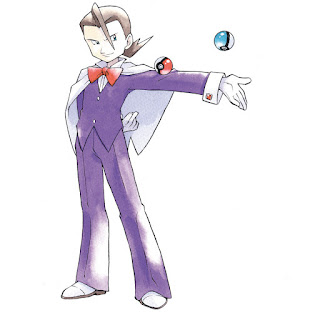 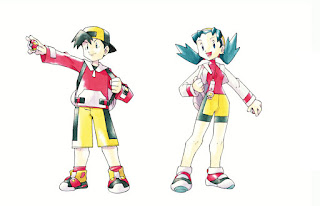 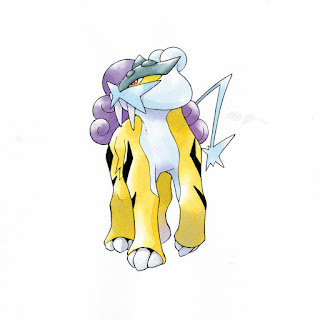 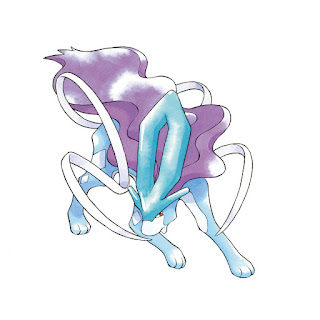