Interview with Ryder Windham, co-author of Star Wars Stormtroopers: Beyond the Armor


Please welcome Ryder Windham to The Qwillery. Ryder and Adam Bray are the co-authors of Star Wars Stormtroopers: Beyond the Armor from Harper Design.

Are you looking for a great gift for the Star Wars fan on your list? Here you go! 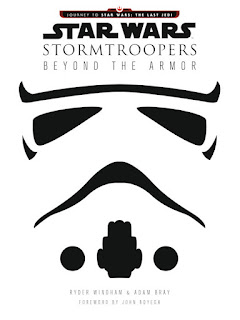 The Qwillery:  Welcome to The Qwillery. Your book, Star Wars Stormtroopers: Beyond the Armor, was recently published by Harper Design. Why did you decide to explore the evolution and design of Stormtroopers?

Ryder Windham:  I'd previously worked on Star Wars: The Complete Vader, which I co-authored with Pete Vilmur, so when becker&mayer editor Delia Greve offered me the assignment, that's all the reason I needed to a closer look at the faceless soldiers behind Vader.

TQ:  How did your collaboration work?

RW:  Adam Bray and I worked on separate sections of the book, and actually decided to split it up by time period. I wrote the chapters that covered the 1970s through the early 1990s, and Adam wrote the subsequent chapters.

TQ:  Tell us something about Star Wars Stormtroopers: Beyond the Armor that is not found in the book description.

RW:  The book is an affectionate tribute to concept artist Ralph McQuarrie, sculptors Brian Muir and Liz Moore, numerous toy designers, and members of the 501st Legion. I'm especially fond of the Star Wars costumers who've helped me organize and promote blood drives all over the world. In 2014, I co-founded the World Blood Drive, an annual international event, and designer Juan José Matamoros, a member of 501st Legion Ecuador Outpost, used a stormtrooper for that year's emblem. 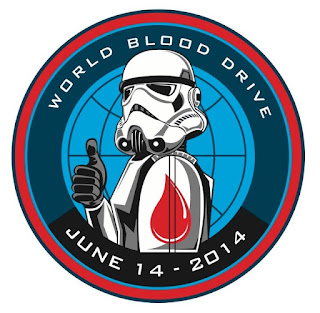 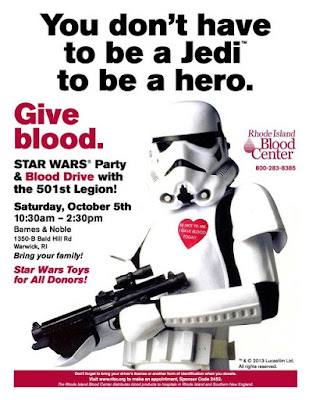 TQ:  Please tell us about the cover for Star Wars Stormtroopers: Beyond the Armor.

RW:  Rosanna Brockley, a designer at becker&mayer, designed the cover for Stormtroopers. She did a great job.

TQ:  What sort of research did you do for Star Wars Stormtroopers: Beyond the Armor?

RW:  I have a fairly extensive library of Star Wars books and magazines, so I went through those to gather as much as I could about stormtroopers. I re-read all the Star Wars comic books and comic strips from the 1970s and early 1980s so I could note the various stories that featured unmasked stormtroopers, without their helmets, as I found that information interesting. I also interviewed several people, including Anthony Forrest, who played the sandtrooper that Ben Kenobi "mind-tricks" at the Mos Eisley roadblock in Star Wars (1977).

TQ:  Why do you think that Stormtroopers are so iconic?

RW:  I could talk at length about the transformative power of a mask and costume, but Imperial stormtroopers are so iconic because no one else ever made white armor look so sexy.

TQ:  In your opinion, what is the most striking change made to the Stormtrooper design over the years?

RW:  I'm writing a tie-in novel for Scraper™, an upcoming virtual-reality game produced by Labrodex Studios. I know Adam is also working on some exciting upcoming projects, but unfortunately he is sworn to secrecy.

RW:  You're welcome, and thank you for having me! 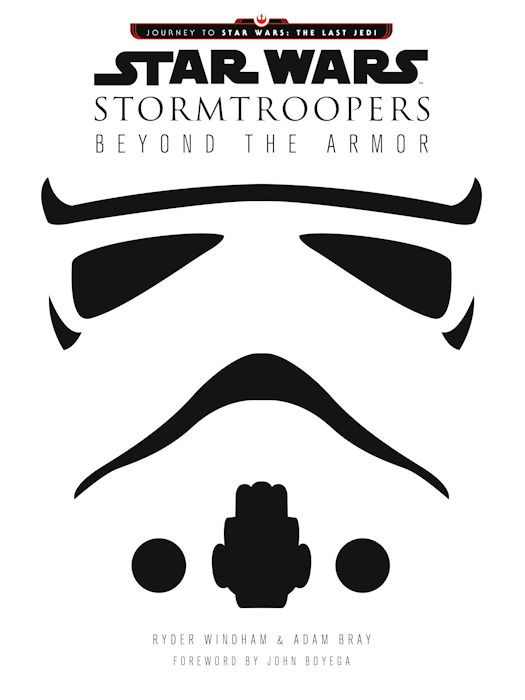 Foreword by John BoyegaJust in time for the next blockbuster, Star Wars: The Last Jedi, this unique and beautifully designed compendium with removable features traces one of the franchise’s most iconic characters—the stormtrooper—from initial development through all nine Star Wars movies to their many iterations in TV, comics, videogames, novels, and pop-culture.

Star Wars: A New Hope, the very first installment in the beloved science-fiction series, introduced the Imperial stormtroopers—the army of the fearsome and tyrannical Galactic Empire. Charged with establishing Imperial authority and suppressing resistance, these terrifying, faceless, well-disciplined soldiers in white have become a universal symbol of oppression.

Star Wars Stormtroopers explores these striking warriors and their evolution in depth for the first time. Ryder Windham and Adam Bray trace the roots of their creation and design, and explore how these elite troops from a galaxy far, far away have been depicted in movies, cartoons, comics, novels, and merchandizing.

Filled with photographs, illustrations, story boards, and other artwork, this lavish officially licensed book comes complete with removable features, including posters, stickers, replica memorabilia and more, making it an essential keepsake for every Star Wars fan, as well as military, design, and film aficionados. 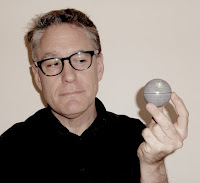 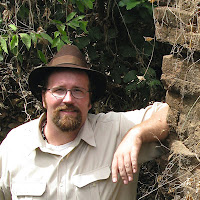 Adam Bray is the author of guides to Star Wars Rebels and a coauthor of numerous books about Star Wars, LEGO Star Wars, and Marvel. He has written for CNN.com and National Geographic News, and contributed to around forty guides to travel in Southeast Asia. His talents have extended to other spheres, including illustration, music, archaeology, spelunking, and working with chimpanzees. Follow Adam Bray on Twitter and Facebook: @AuthorAdamBray, at StarWars.com, and at AdamBray.com. 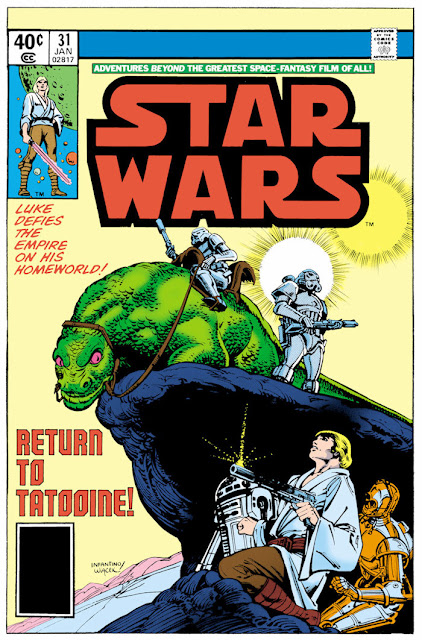 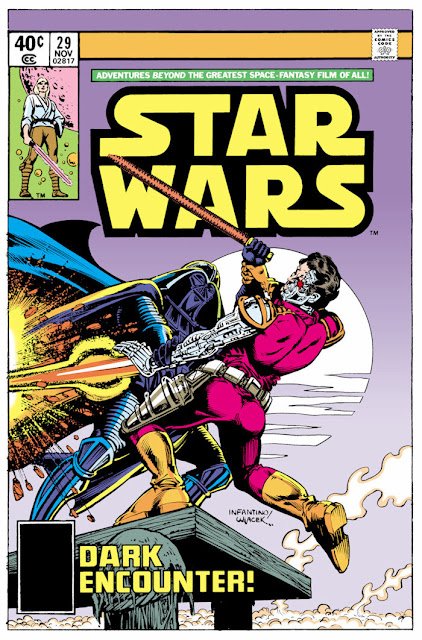 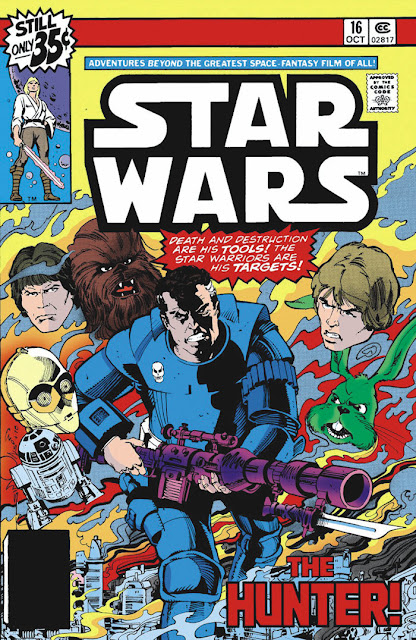 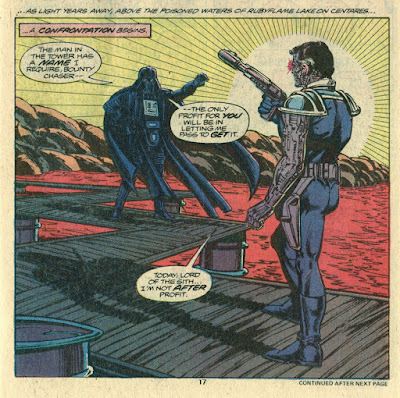 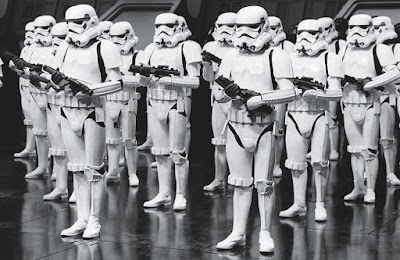 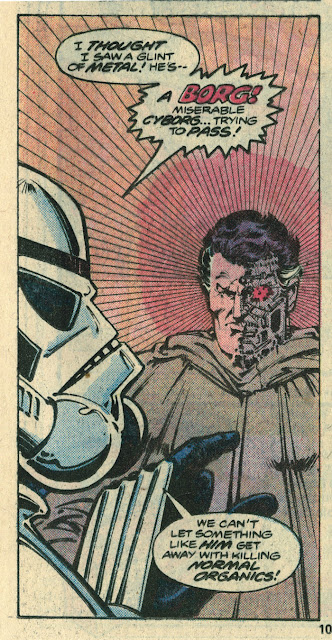 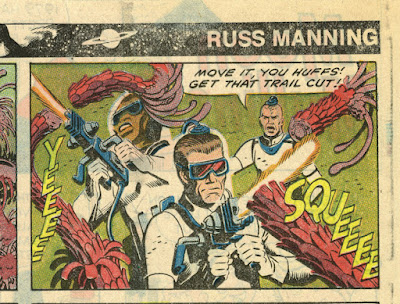 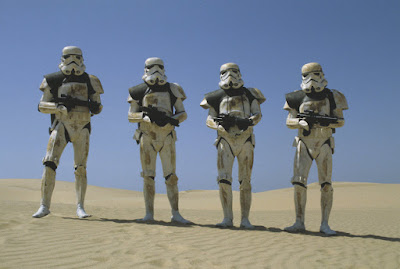 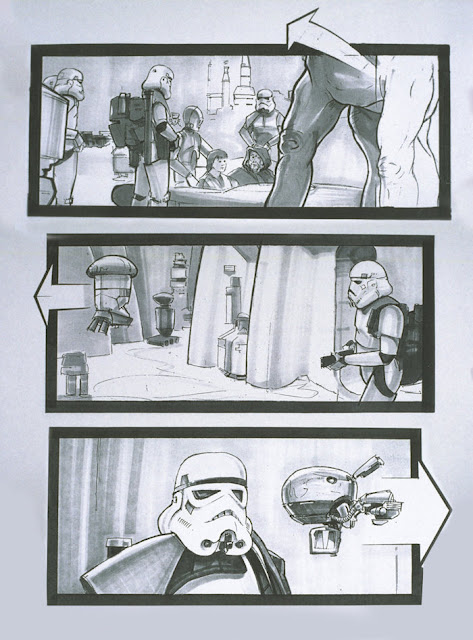 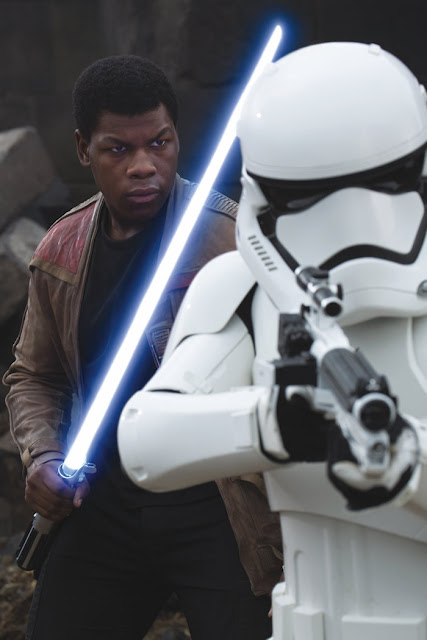 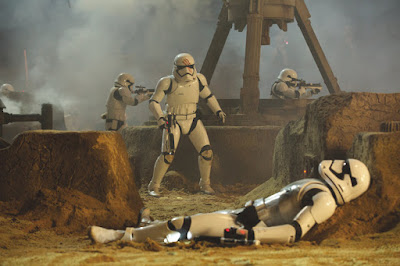 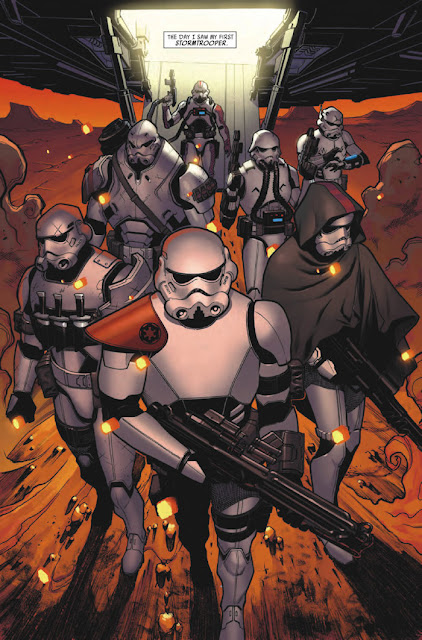 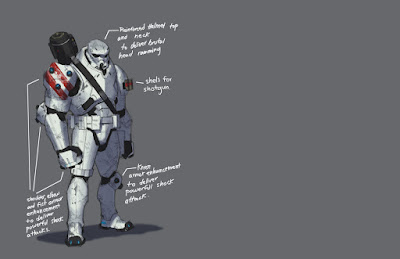 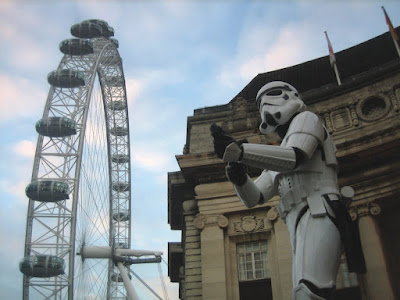 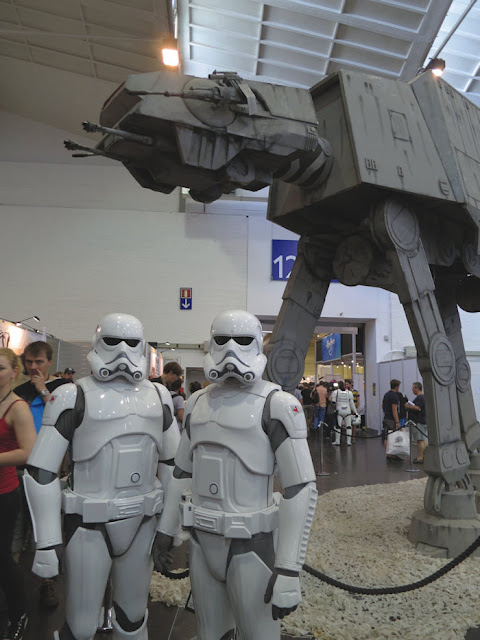