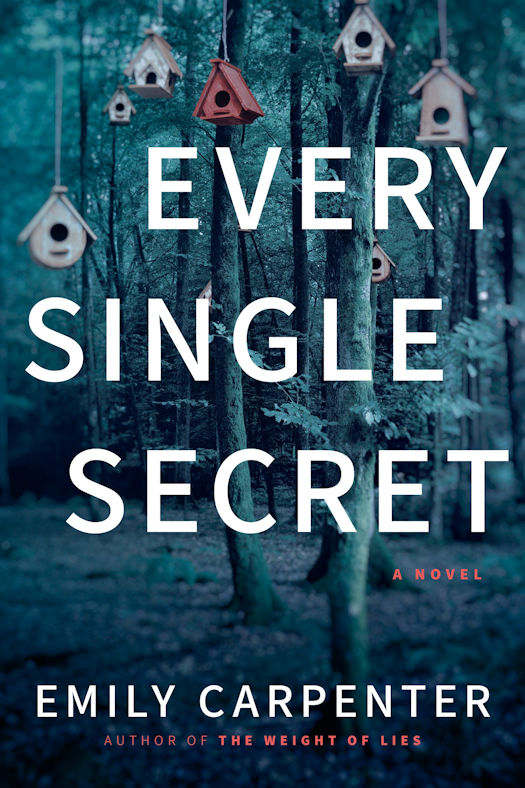 In this harrowing psychological thriller, a young couple must save their relationship by doing the unthinkable: sharing their darkest secrets…

Emotionally guarded Daphne Amos always believed she’d found a kindred spirit in her fiancé, Heath. Both very private people, they’ve kept their pasts hidden from the world, and each other, until Heath’s escalating nightmares begin to put an undeniable strain on their relationship. Determined to give their impending marriage the best chance of succeeding, Heath insists that Daphne join him on a seven-day retreat with Dr. Matthew Cerny, a psychologist celebrated for getting to the root of repressed memories. Daphne reluctantly agrees—even though the past is the last place she wants to go.

The retreat’s isolated and forbidding location increases her unease, as do the doctor’s rules: they must relinquish their keys and phones, they’ll be monitored at all hours by hidden cameras, and they’re never to socialize with the other guests.

One sleepless night, Daphne decides to leave her room…and only then does she realize that the institute is not at all what it seems—and that whatever’s crying out from Heath’s past isn’t meant to be heard. It’s meant to be silenced. 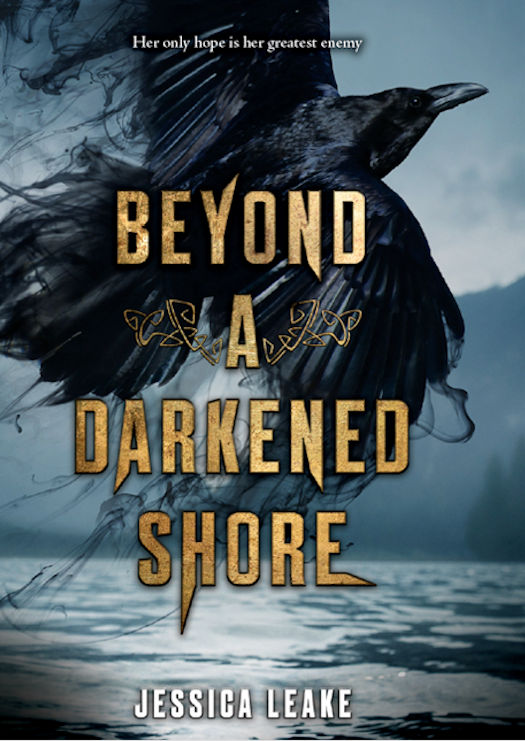 The ancient land of Éirinn is mired in war. Ciara, princess of Mide, has never known a time when Éirinn’s kingdoms were not battling for power, or Northmen were not plundering their shores.

The people of Mide have always been safe because of Ciara’s unearthly ability to control her enemies’ minds and actions. But lately a mysterious crow has been appearing to Ciara, whispering warnings of an even darker threat. Although her clansmen dismiss her visions as pagan nonsense, Ciara fears this coming evil will destroy not just Éirinn but the entire world.

Then the crow leads Ciara to Leif, a young Northman leader. Leif should be Ciara’s enemy, but when Ciara discovers that he, too, shares her prophetic visions, she knows he’s something more. Leif is mounting an impressive army, and with Ciara’s strength in battle, the two might have a chance to save their world.

With evil rising around them, they’ll do what it takes to defend the land they love...even if it means making the greatest sacrifice of all. 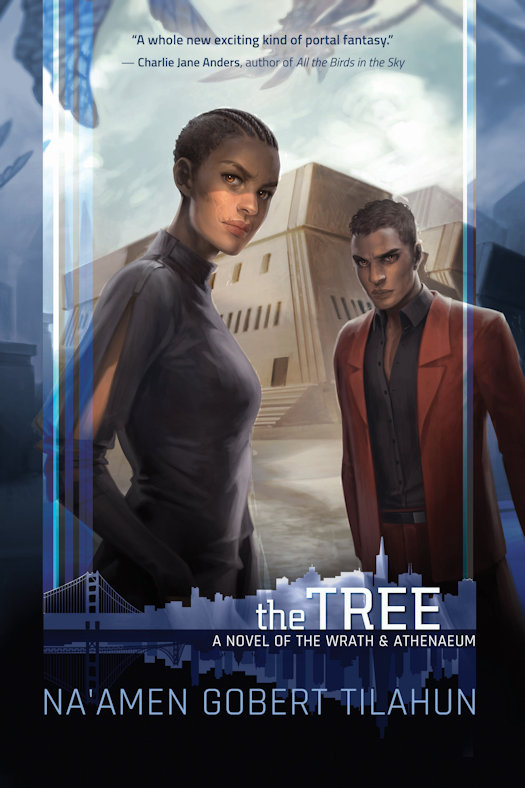 The sequel to The Root, a compelling urban fantasy series set between modern-day San Francisco and an alternate dimension filled with gods and worlds of dark magic.

In Corpiliu, an alternate dimension to our own, a darkness grows, devouring whole cities as it spreads. Robbed of her greatest power, separated from her siblings and thrown among people she does not trust, Lil, a ’dant from the city of Zebub, must find a way to turn everything around, to trust in a power she knows nothing about.

Erik travels from San Francisco to Zebub, haunted by the ghost of his ex, still coming to terms with his true identity as a descendant of gods, and unsure how to fight the darkness that seems to have no weakness. As he pushes back against traditions meant to keep the true history of Corpiliu secret, he gains many enemies and few allies, and strange visions begin to make him question his own mind and place in the world.

Between Earth and Corpiliu, a war is developing on two fronts, one that might well mean the end of both dimensions. In The Tree, the dynamic follow-up to the exciting fantasy debut The Root, long-held secrets will be revealed, and long-trusted loyalties will be put to the test.