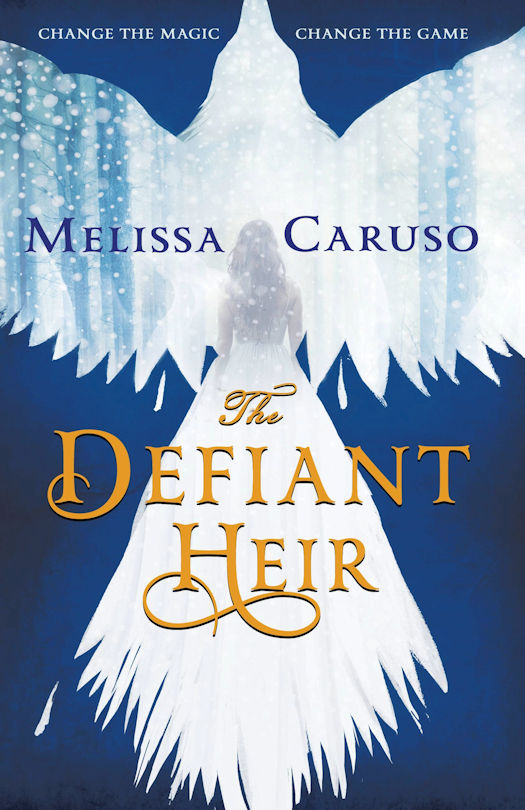 Across the border, the Witch Lords of Vaskandar are preparing for war. But before an invasion can begin, they must call a rare gathering of all seventeen lords to decide a course of action.

Lady Amalia Cornaro knows that this Conclave might be her only chance to smother the growing flames of war, and she is ready to make any sacrifice if it means saving Raverra from destruction.

Amalia and Zaira must go behind enemy lines, using every ounce of wit and cunning they have, to sway Vaskandar from war. Or else it will all come down to swords and fire.

The Defiant Heir is the second novel in a spellbinding new fantasy series.

Swords and Fire
The Tethered Mage
The Defiant Heir 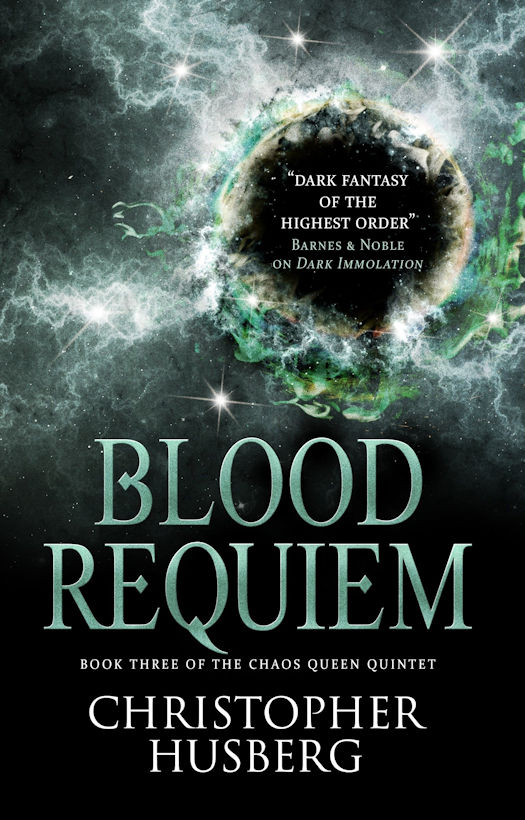 When a series of dark rituals devastate the fledgeling Church of Canta, Jane and Cinzia realize they have ignored the movements in the shadows for too long. Daemons lurk at the edge of the world, and they are done knocking. With Knot at her side, Cinzia deals with dark beings to fight the greater evil. Meanwhile, Astrid’s attempts to elude the Black Matron backfire, and she faces that which she fears above all things: her own past.

Winter, in hopes of regaining something of her old life, returns to Pranna to find the village nothing like it used to be. She soon finds herself wrapped up in the Druids, a tiellan faction in fierce conflict with the humans. With Urstadt the soldier and Galce the tailor at her side, she must choose how to use her still-growing, all-consuming power--if she can manage to control it at all. 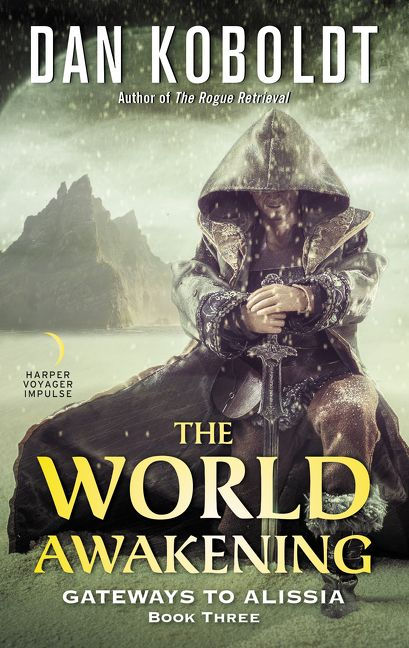 Quinn Bradley has learned to use the magic of another world. And that world is in danger.

Having decided to betray CASE Global, he can finally reveal his origins to the Enclave and warn them about the company’s imminent invasion. Even if it means alienating Jillaine…and allying with someone he’s always considered his adversary.

But war makes for strange bedfellows, and uniting Alissians against such a powerful enemy will require ancient enmities—as well as more recent antagonisms—to be set aside. The future of their pristine world depends on it.

As Quinn searches for a way to turn the tide, his former CASE Global squad-mates face difficult decisions of their own. For some, it’s a matter of what they’re willing to do to get home. For others, it’s deciding whether they want to go home at all.

Continuing the exciting adventures from The Rogue Retrieval and The Island Deception, The World Awakening is the spellbinding conclusion to the Gateways to Alissia fantasy series from Dan Koboldt.