Kot and Žeželj DAYS OF HATE coming in January

DAYS OF HATE is set in The United States of America in 2022. The loss that ripped two of its main protagonists apart drove one into the arms of the police state and the other towards a guerrilla war against the white supremacy. Now they meet again, on the opposing sides—and all hell has broken loose.

"Days of Hate is all about the characters. It's about them living in a country that is falling apart. It's about love, hate, war, tragedy, and layers of intrigue and double-crossing," said Kot. "It's about the things people do to survive and to live—and about killing Nazis." 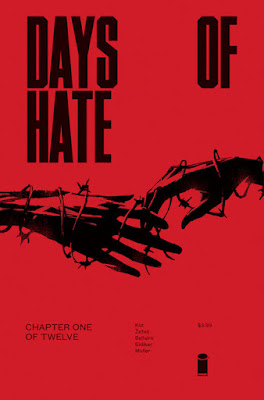 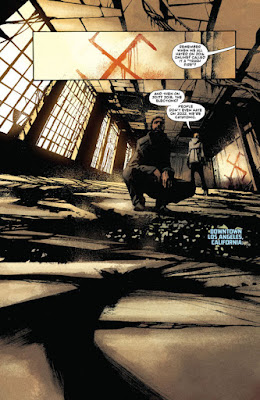 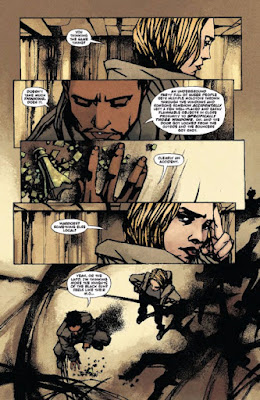 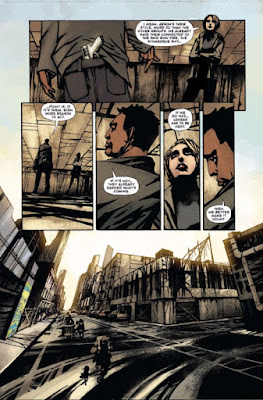 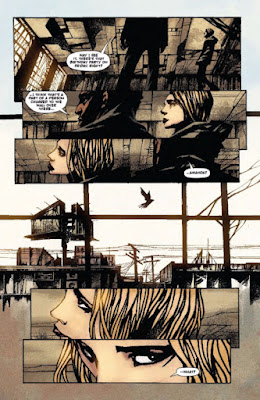 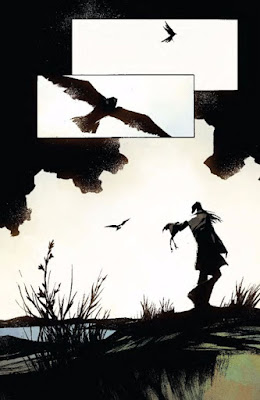 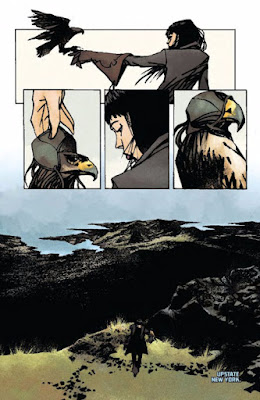 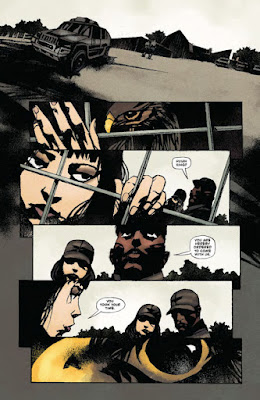