THE FINAL CHAPTER OF MULTIPLE WARHEADS ARRIVES THIS FEBRUARY


Completing the GHOST THRONE story that began in ISLAND

MULTIPLE WARHEADS: GHOST THRONE is the culmination of the MULTIPLE WARHEADS chapters serialized in ISLAND, in which our heroes finally make good on their wizard heist plans.

“I started drawing these characters and the world they live in 2001, letting the story go wherever felt like the most fun,” said Graham. “It's been interesting to try to pull the threads of it into an ending, getting this meandering vacation of a comic to a fantasy heist culmination—while still letting myself get sidetracked by fun new ideas that I stumble into along the way.”


“This is creativity unleashed. This is an artist unhinged. This is freedom. This is
authenticity. And this is where comics should live.” —MTV News


“MULTIPLE WARHEADS is a charming comic, one which features high adventure and
a scattering of madcap concepts yet remains (relatively) grounded by a knowing sense
of humor. Highly recommended.” —Comic Bastards


“This is an unmissable comic that you need in your collection.” —Newsarama


“A mix of microscopic detail, a wiseass sense of humor and a post-manga vibe
MULTIPLE WARHEADS is pure next-gen pulp—as colorful, clever, and cracked as
anything a modern comic artist has concocted.” —Rolling Stone 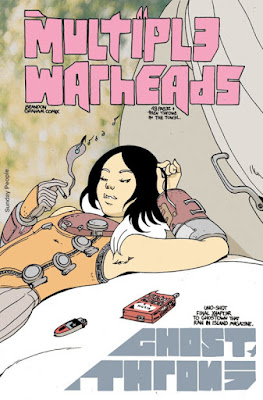 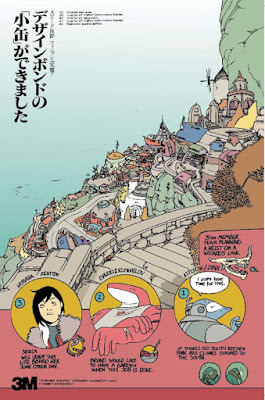 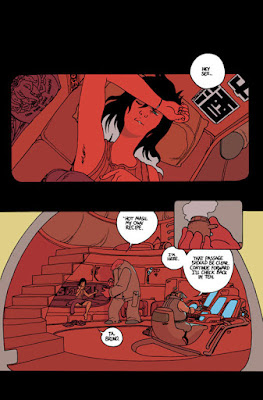 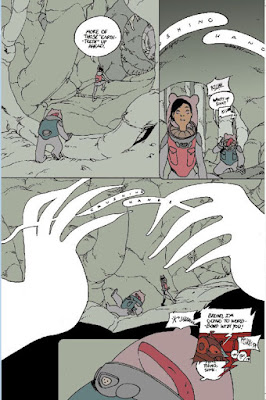 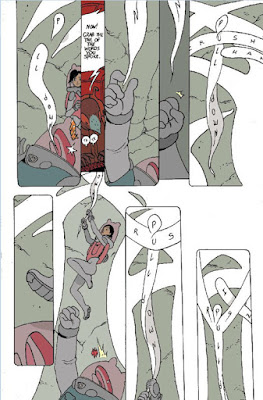