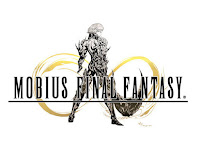 
The December update includes a number of updates and gifts for players, just in time for the holidays: 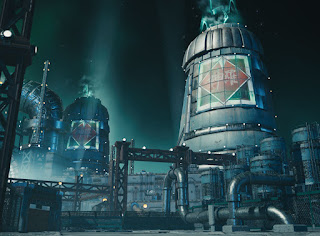 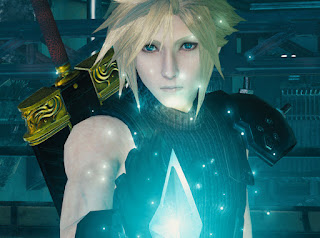 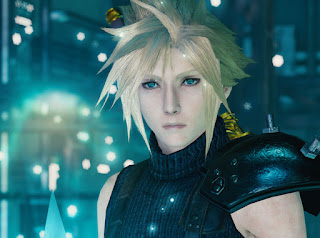 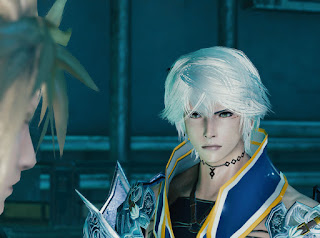 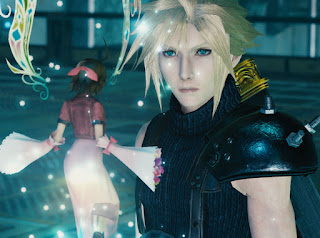 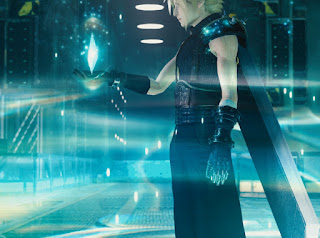 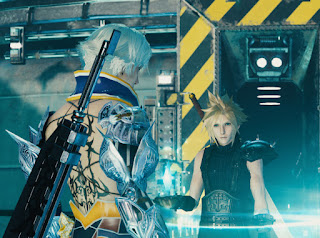 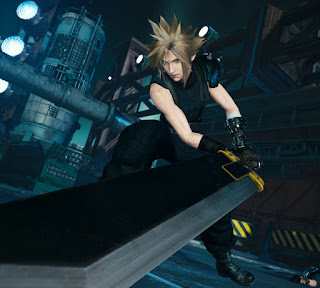 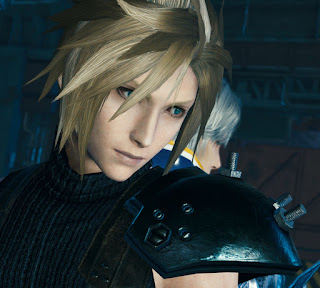 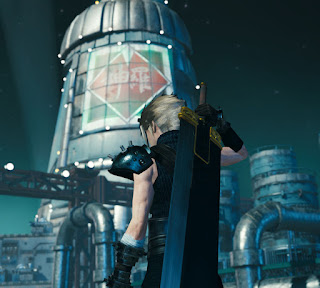 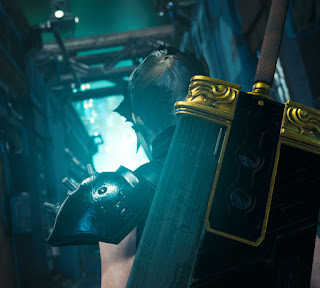 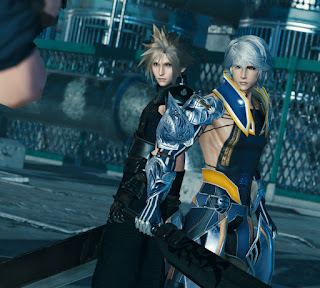 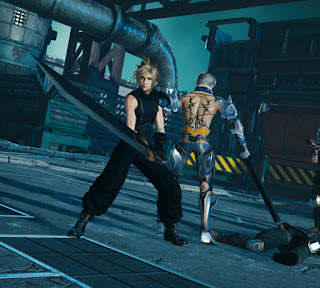 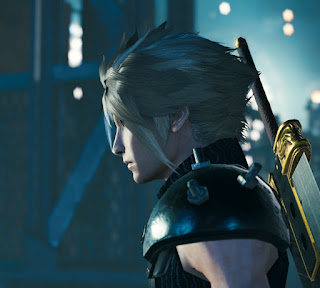 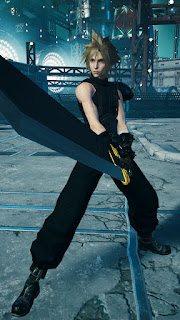 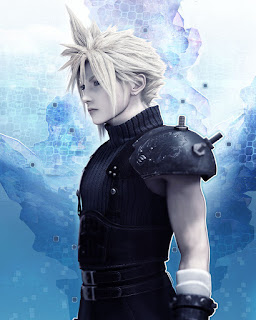 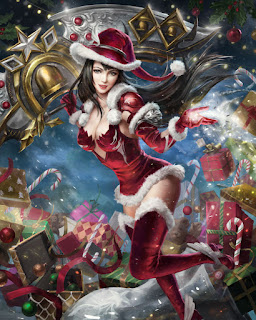