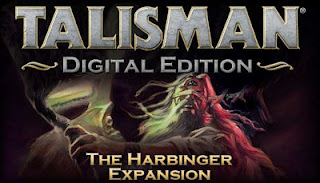 Christmas may be looming but it could be the end of the road for Talisman: Digital Edition fans
Dec. 14, 2017 - Today Nomad Games and Asmodee Digital unleash the apocalypse, otherwise known as the Harbinger. This couldn’t be more devastating for the characters on the Talisman: Digital Edition board. The Harbinger is the bearer of an ancient prophecy who has arrived to foretell the end of the world.

This new expansion rains fire down from the sky, the ocean envelops the land and the darkness breeds demons, whilst the undead rise from their graves.

Utter annihilation is imminent, and so this is not for the faint hearted. Choose your character carefully, as only the bravest and most skillful will survive - providing your luck prevails … this is Talisman after all!

The newest expansion for Talisman: Digital Edition is available on Steam, iOS and Android. There are a host of new adventure cards, spells and terrain cards, as well as 32 Omen cards, two alternative endings and three new characters.

“We’re really pleased to launch the Harbinger, our first expansion in partnership with Asmodee Digital. This is the third major Talisman: Digital Edition expansion to be released this year and we know fans won’t be disappointed with the catastrophic twists the Harbinger brings. So shut yourself in this Christmas and prepare to face the end of the world!” said Don Whiteford, MD Nomad Games. 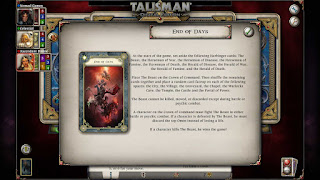 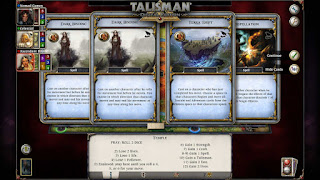 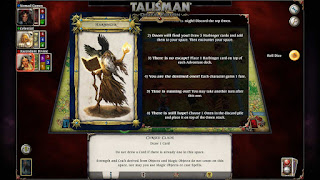 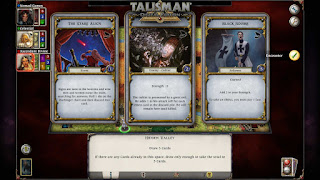 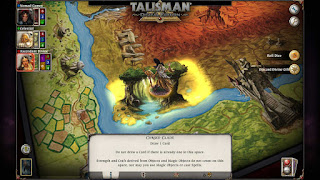 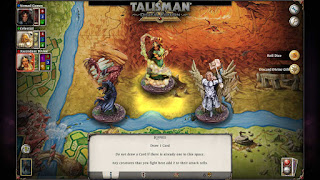 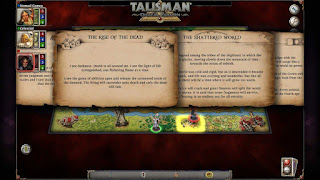 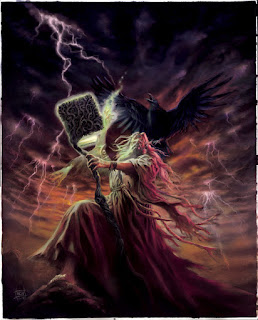 About Talisman
Talisman, the magical quest game from Games Workshop, is a classic board game that has been enjoyed by fantasy fans for nearly 30 years. As one of many characters, including warriors, rogues and magicians, the player embarks on a perilous adventure to find and claim the Crown of Command – a magical artifact with the power to destroy any rival and make the bearer the ruler of the kingdom. It’s a game of skillful decision-making based on dice and cards. Nomad Games brought the multiplayer version of the top-selling Games Workshop board game to PC, tablets and mobile devices in 2014, with the brand selling over one and a half million units to date.

About Nomad Games
Nomad Games is an independent video games developer and publisher based in Lymm, Cheshire. It was formed in 2011 by a small team of veteran digital developers, with over 20 years of experience and a deep passion for digital gaming on PCs and mobile devices.   With a growing audience of over half a million players worldwide the team work with leading brands in the table top arena, including Games Workshop (Talisman and Talisman: The Horus Heresy), Alderac Entertainment Group (Smash Up), Asmodee (one of the fastest growing board game companies in the world) and now Fighting Fantasy Legends a game based on re-imagining the iconic Fighting Fantasy game books by godfathers of the British Games Industry, Ian Livingstone and Steve Jackson. For more information visit www.nomadgames.co.uk