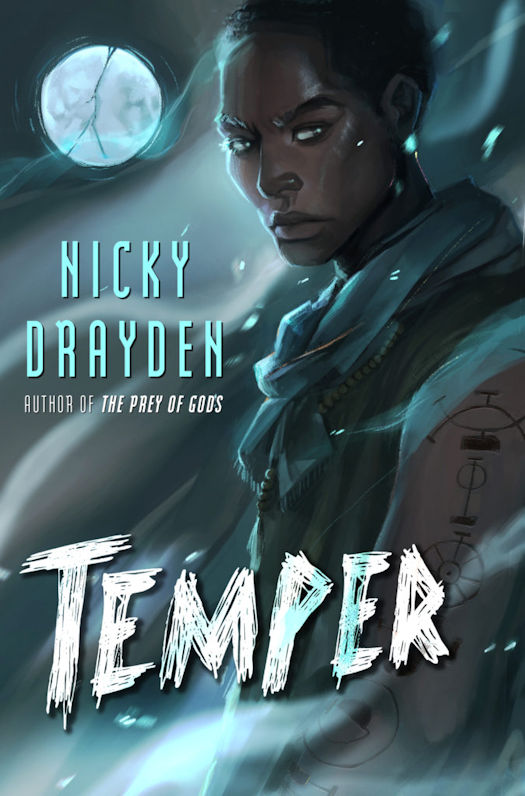 In a land similar to South Africa, twin brothers are beset by powerful forces beyond their understanding or control in this thrilling blend of science fiction, horror, magic, and dark humor—evocative of the works of Lauren Beukes, Ian McDonald, and Nnedi Okorafor—from the author of The Prey of Gods.

Auben Mutze has more vices than he can deal with—six to be exact—each branded down his arm for all the world to see. They mark him as a lesser twin in society, as inferior, but there’s no way he’ll let that define him. Intelligent and outgoing, Auben’s spirited antics make him popular among the other students at his underprivileged high school. So what if he’s envious of his twin Kasim, whose single vice brand is a ticket to a better life, one that likely won’t involve Auben.

The twins’ strained relationship threatens to snap when Auben starts hearing voices that speak to his dangerous side—encouraging him to perform evil deeds that go beyond innocent mischief. Lechery, deceit, and vanity run rampant. And then there are the inexplicable blood cravings. . . .

On the southern tip of an African continent that could have been, demons get up to no good during the time of year when temperatures dip and temptations rise. Auben needs to rid himself of these maddening voices before they cause him to lose track of time. To lose his mind. And to lose his . . . 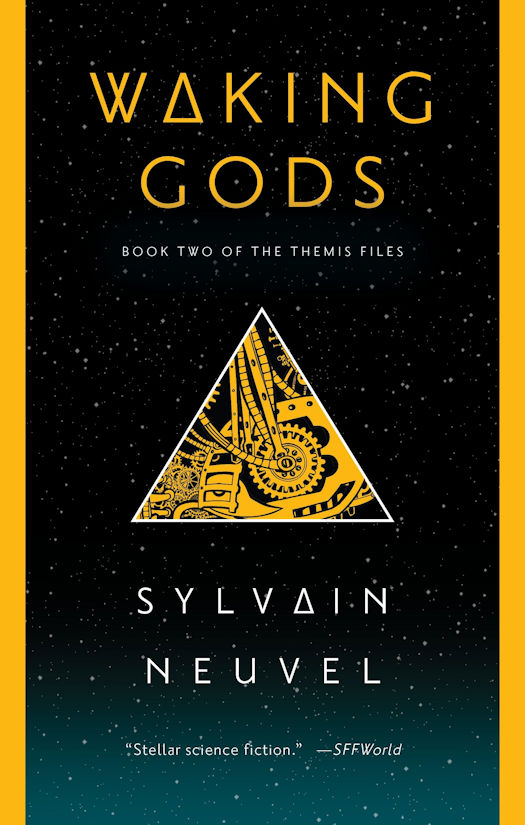 As a child, Rose Franklin made an astonishing discovery: a giant metallic hand, buried deep within the earth. As an adult, she’s dedicated her brilliant scientific career to solving the mystery that began that fateful day: Why was a titanic robot of unknown origin buried in pieces around the world? Years of investigation have produced intriguing answers—and even more perplexing questions. But the truth is closer than ever before when a second robot, more massive than the first, materializes and lashes out with deadly force. 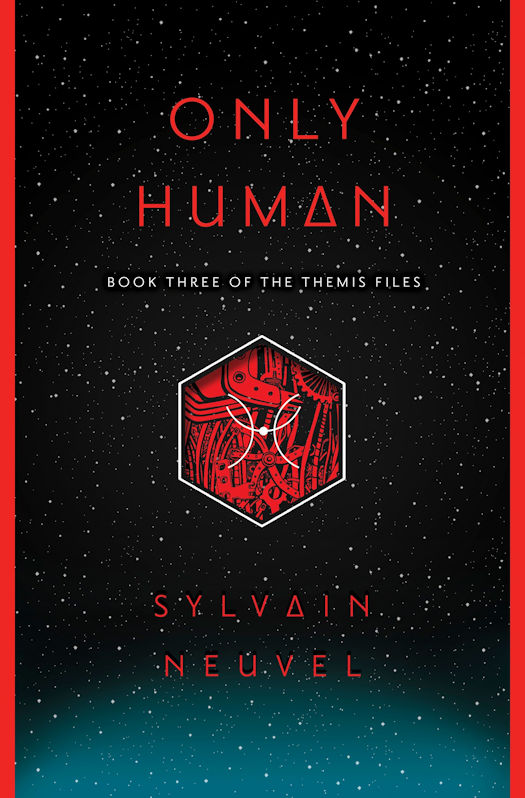 World War Z meets The Martian in the explosive follow-up to Sleeping Giants (“One of the most promising series kickoffs in recent memory”–NPR) and Waking Gods (“Pure, unadulterated literary escapism”–Kirkus Reviews).

In her childhood, Rose Franklin accidentally discovered a giant metal hand buried beneath the ground outside Deadwood, South Dakota. As an adult, Dr. Rose Franklin led the team that uncovered the rest of the body parts which together form Themis: a powerful robot of mysterious alien origin. She, along with linguist Vincent, pilot Kara, and the unnamed Interviewer, protected the Earth from geopolitical conflict and alien invasion alike. Now, after nearly ten years on another world, Rose returns to find her old alliances forfeit and the planet in shambles. And she must pick up the pieces of the Earth Defense Corps as her own friends turn against each other. 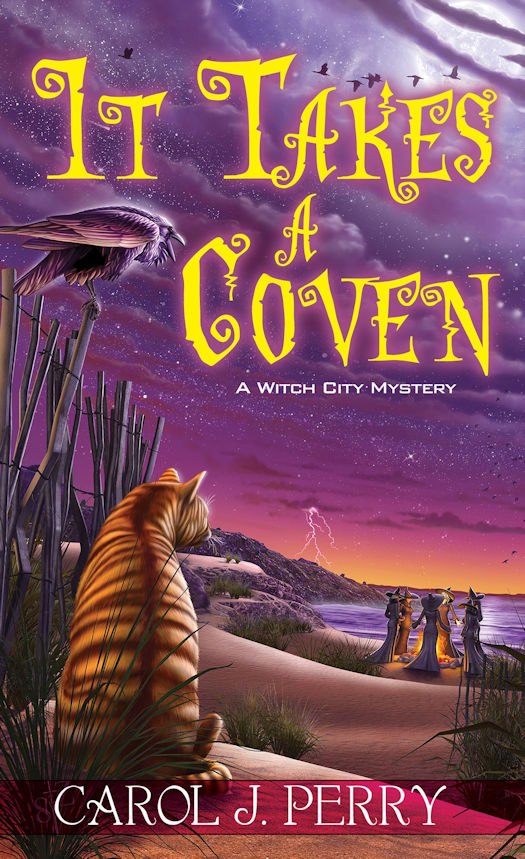 When Lee Barrett joins a former student’s bridal party as maid of honor, she expects cake tastings and dress fittings. But wedding planning becomes more peculiar than Lee’s scrying talents could ever predict. There’s a magical baker, a best man with a checkered past, and a talking crow named Poe as the ring bearer. There’s also a kindly old man dead under his apple tree—one of a series of unexplained deaths hanging over the Wiccan community . . .

With witches dropping dead before they even come out of the proverbial broom closet, Lee’s best friend, River, fears she might have somehow unleashed a terrible curse on the city. Now, aided by Poe and her clairvoyant cat, Lee sets out to investigate. Are lives being claimed by vengeful supernatural forces—or by something more shocking? She soon discovers, casting light on the wicked truth can be one killer commitment . . .