Ana and Gabe are the last two humans left alive in the galaxy. They’re low on fuel, they’re low on food, and they’re low on psychedelic space froot, but they’re high on hope and determined to make it to their promised land: the super-planet Euphoria, a true hippy paradise.

This is a road trip like no other. Come along for the ride and meet the friends and enemies they make along the way, and see how the universe responds to those who dare to live freely within it.

“VOID TRIP is Guardians of the Galaxy meets Fear & Loathing in Las Vegas—and by that I mean our heroes spend most of their time high as a kite and don't save the galaxy even once,” said O’Sullivan. “Tragedy disguised as comedy, it will lure you in with the promise of feel-good comics, only to break your heart over and over.”

“VOID TRIP is a drug-fueled existential road trip across the Universe,” said Klaus. “It's a search for meaning in the present moment when there is no future for the species.  All things considered, it's a really joyous and humorous book!”


“Beautiful, drugged, and hilarious sci-fi from an alternate universe where the only Captain America anyone cares about is the one in Easy Rider.” –Kieron Gillen (THE WICKED + THE DIVINE, Darth Vader)


“Less a vision quest than a vision-bull-in-a-china-shop through inner and outer space, VOID TRIP is here to prove Frederick Wertham right once and for all." —Dan Watters (LIMBO, The Shadow, Wolfenstein)


“If you're doing sci-fi, here's what I want to see: crazy, weird, original. At least one. VOID TRIP? Hot damn. It's all three, and it has one of the coolest leads—Ana—that I want to read for a hundred issues. Get this book and enjoy the ride." —Michael Moreci (Superman, ROCHE LIMIT, Black Star Renegades) 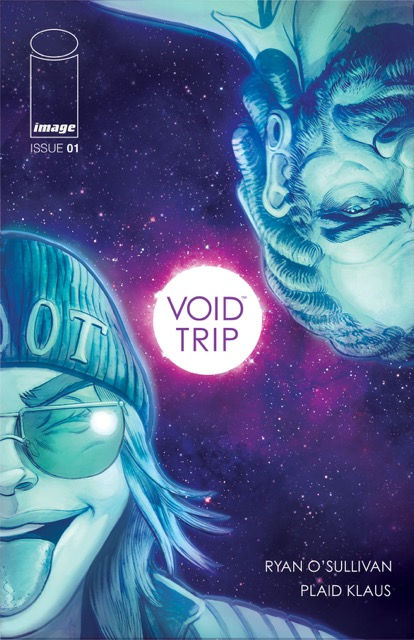 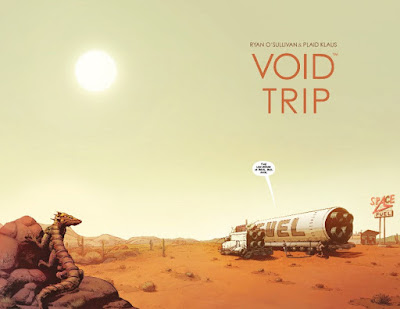 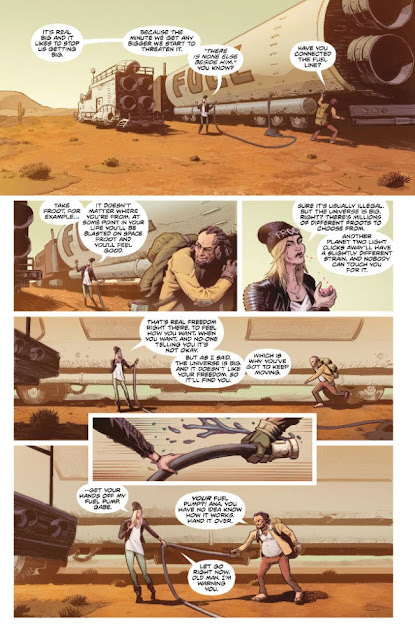 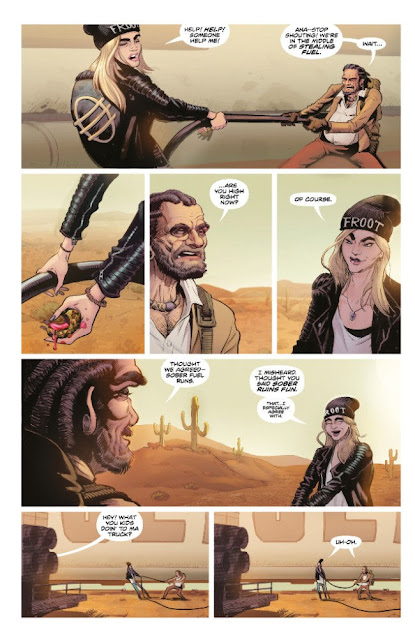 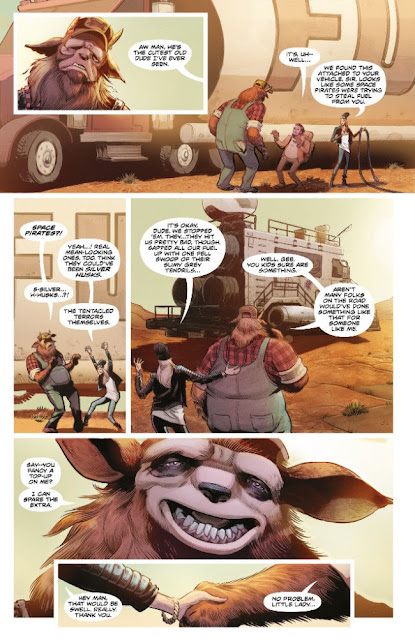 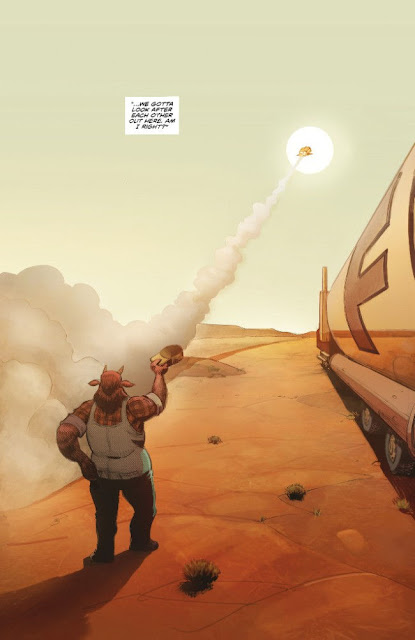 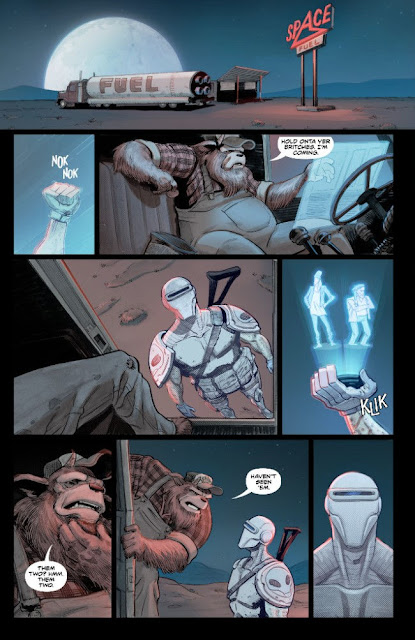