Here are some of the recent or upcoming works by formerly featured DAC Authors! The year in parentheses is the year the author was featured in the DAC. 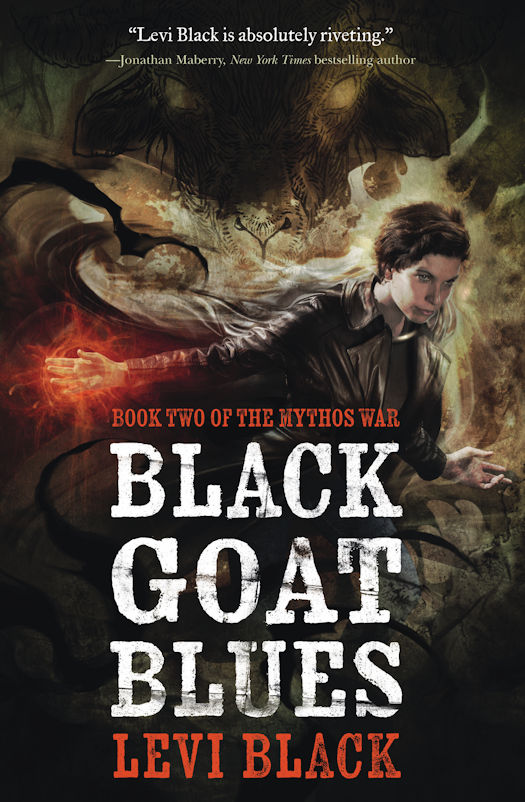 In Red Right Hand, Charlie Tristan Moore was thrust into a nightmarish world of lurking Lovecraftian horrors when The Man In Black, a diabolical Elder God, chose her as his unwilling Acolyte. Discovering her own power, Charlie ultimately defied The Man In Black, but at a cost.

Now armed with a magic coat made from the skin of a flayed angel, Charlie is out to destroy The Man In Black and save her boyfriend Daniel—and she doesn’t care how many bloodthirsty gods and monsters get in her way... 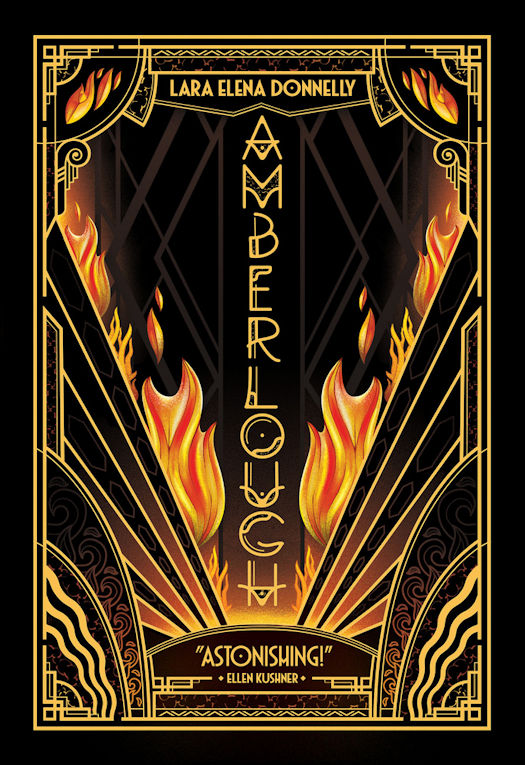 
“Exploring the roots of hatred, nationalism, and fascism, while at the same time celebrating the diversity, love, romance, fashion, and joy the world is capable of producing.” —Bookriot

The Smuggler: By day, Aristide Makricosta is the emcee for Amberlough City’s top nightclub. By night, he moves drugs and refugees under the noses of crooked cops.

The Spy: Covert agent Cyril DePaul thinks he’s good at keeping secrets, but after a disastrous mission abroad, he makes a dangerous choice to protect himself…and hopefully Aristide too.

The Dancer: Streetwise Cordelia Lehane, burlesque performer at the Bumble Bee Cabaret and Aristide’s runner, could be the key to Cyril’s plans—if she can be trusted.

As the twinkling marquees lights yield to the rising flames of a fascist revolution, these three will struggle to survive using whatever means — and people — necessary. Including each other.

“Sparkling with slang, full of riotous characters, and dripping with intrigue, Amberlough is a dazzling romp through a tumultuous, ravishing world.” —Robert Jackson Bennett, winner of the Shirley Jackson Award and the Edgar Award 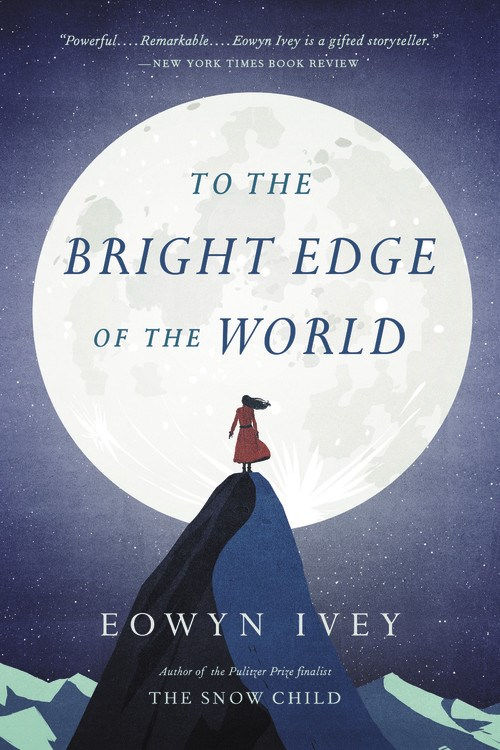 An atmospheric, transporting tale of adventure, love, and survival from the bestselling author of The Snow Child, finalist for the Pulitzer Prize.

In the winter of 1885, decorated war hero Colonel Allen Forrester leads a small band of men on an expedition that has been deemed impossible: to venture up the Wolverine River and pierce the vast, untamed Alaska Territory. Leaving behind Sophie, his newly pregnant wife, Colonel Forrester records his extraordinary experiences in hopes that his journal will reach her if he doesn't return--once he passes beyond the edge of the known world, there's no telling what awaits him.

The Wolverine River Valley is not only breathtaking and forbidding but also terrifying in ways that the colonel and his men never could have imagined. As they map the territory and gather information on the native tribes, whose understanding of the natural world is unlike anything they have ever encountered, Forrester and his men discover the blurred lines between human and wild animal, the living and the dead. And while the men knew they would face starvation and danger, they cannot escape the sense that some greater, mysterious force threatens their lives.

Meanwhile, on her own at Vancouver Barracks, Sophie chafes under the social restrictions and yearns to travel alongside her husband. She does not know that the winter will require as much of her as it does her husband, that both her courage and faith will be tested to the breaking point. Can her exploration of nature through the new art of photography help her to rediscover her sense of beauty and wonder?

The truths that Allen and Sophie discover over the course of that fateful year change both of their lives--and the lives of those who hear their stories long after they're gone--forever.