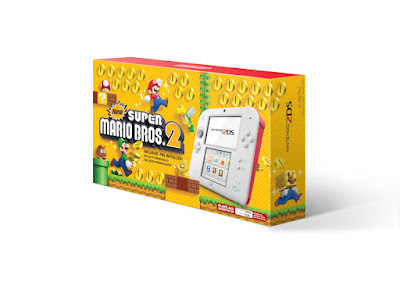 REDMOND, Wash., July 31, 2017 – Even though summer break is over in a matter of weeks, it doesn’t mean your summer adventures have to end. With the Nintendo 3DS family of systems, incredible adventures through amazing worlds are always at your fingertips.

On Aug. 25, a sleek white-and-red Nintendo 2DS system with the New Super Mario Bros. 2 game pre-installed is hitting store shelves at a suggested retail price of only $79.99. And just recently, the New Nintendo 2DS XL system launched in stores the same day as two awesome new games: Hey! PIKMIN, a new type of Pikmin game, and Miitopia, a charming, personalized adventure starring Mii characters. The Nintendo 3DS family of systems has thousands of games to choose from, including beloved franchises like Super Mario, Pokémon and The Legend of Zelda.

“Nintendo 2DS is the ideal system for parents that want to introduce their kids to the creative world of Nintendo that they grew up with,” said Doug Bowser, Nintendo of America’s Senior Vice President of Sales and Marketing. “Its budget-friendly price and huge library of games will provide hours of entertainment for the whole family – whether after school, on the weekends or even while traveling.”

Monster Hunter Stories serves as an introduction to the popular franchise, which finds you discovering and customizing the skills of a wide variety of fantastical beasts. A free demo for Monster Hunter Stories will be available in Nintendo eShop on Nintendo 3DS on Aug. 10. In the meantime, fans can check out a new trailer and learn more information about the game by visiting http://monsterhunterstories.nintendo.com/.

Bounty hunter Samus Aran is back in the Metroid: Samus Returns game, a side-scrolling adventure full of hidden pathways and underground chambers that lead you into the depths of a hostile alien planet. The game features immersive 3D visuals, powerful weapons, and special moves and abilities. For more information about Metroid: Samus Returns, visit http://metroidsamusreturns.nintendo.com/. 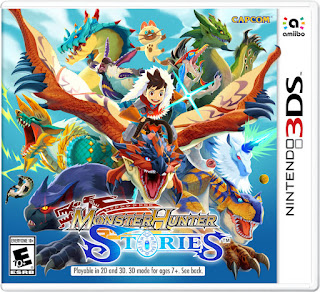 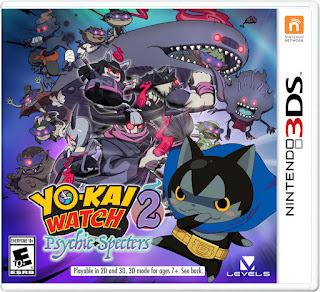